Jack Sparrow is back! A First Look of “Pirates of the Caribbean: Dead Men Tell No Tales” Teaser Trailer 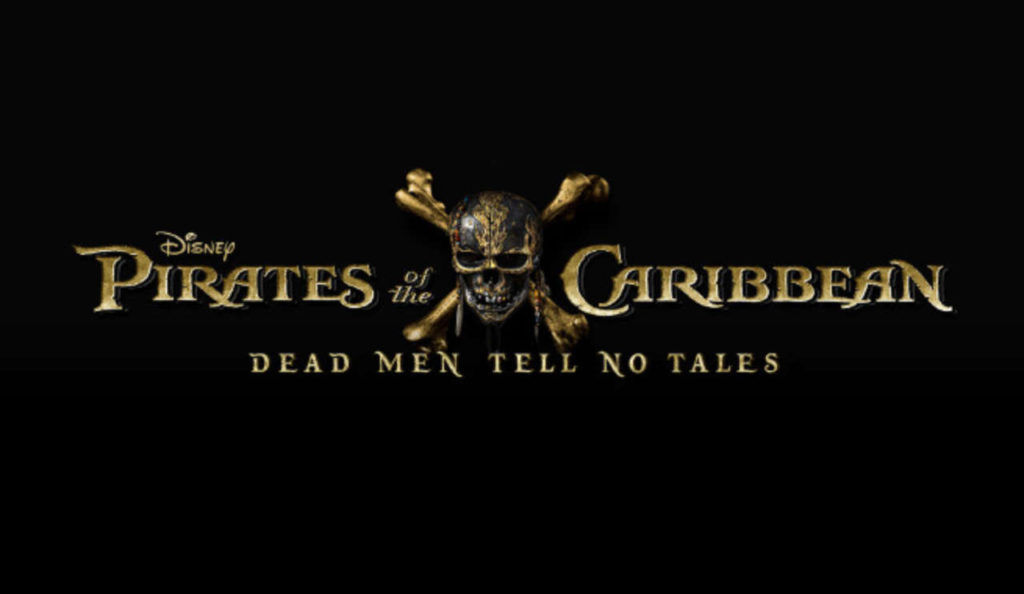 The new adventure now features a new villain, Javier Bardem as Captain Salazar. An old rival of Captain Jack Sparrow, Captain Salazar along with his crew of ghost pirates has escaped from the Devil’s Triangle, and is determined to kill every pirate at sea.  In order to defeat Salazar, Jack needs to find for the the power artifact which grants its possessor total control over the seas, the Trident of Poseidon.

In the trailer, the ghostly crew of Captain Salazar (Bardem) delivers a brutal attack on a British vessel. Check it out:

Pirates of the Caribbean: Dead Men Tell No Tales will show in theaters on May 2017 in 3D, RealD 3D and IMAX 3D! 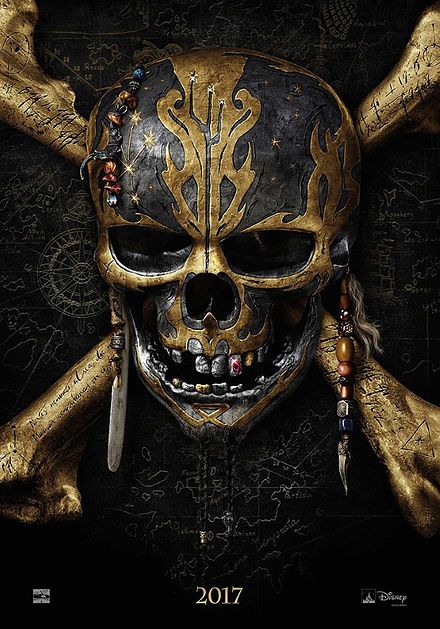 - Advertisement -
Previous article
Westworld, the brand new drama series from HBO, is a dark, mind boggling treat!
Next article
Get your Free Resident Evil for the PS4! | PlayStation Plus Free Game Lineup for October 2016