Home Events Meet IGA, The Man Behind Castlevania, THIS WEEKEND at ESGS 2016! 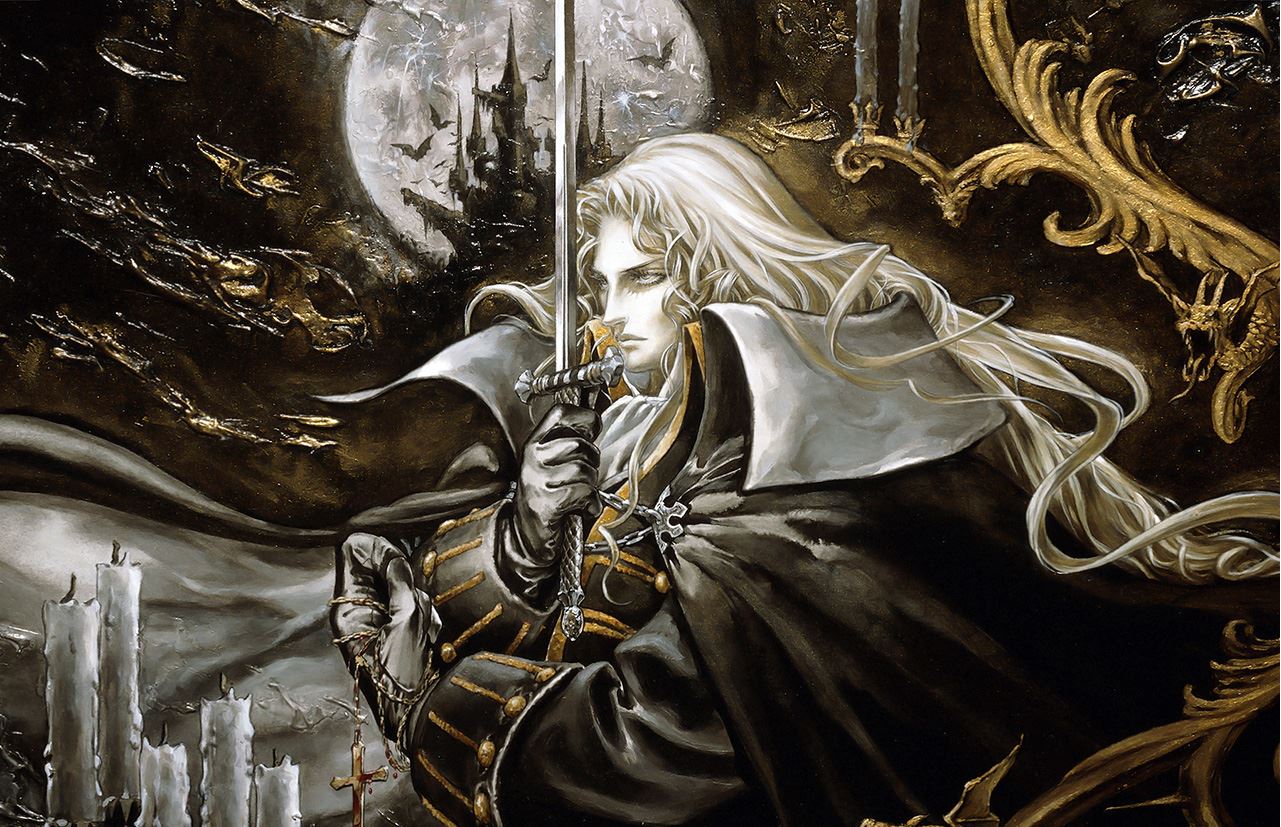 One of the most popular game franchises to ever hit the consoles is the vampire-slaying Castlevania series. From the NES days all the way to the PS4 generation, Castlevania has engaged audiences with its epic storytelling and challenging gameplay. But have you ever wondered who gave us some of the best Castlevania games ever? Then meet Koji Igarashi, the well-known producer and scenario writer of Castlevania.

Koji Igarashi, or more popularly known as IGA, is the co-founder and producer at ArtPlay Inc. He is famous in the fan community as the assistant director of Castlevania: Symphony of the Night (SoTN), and he is also the producer of numerous other titles in the Castlevania storyline. 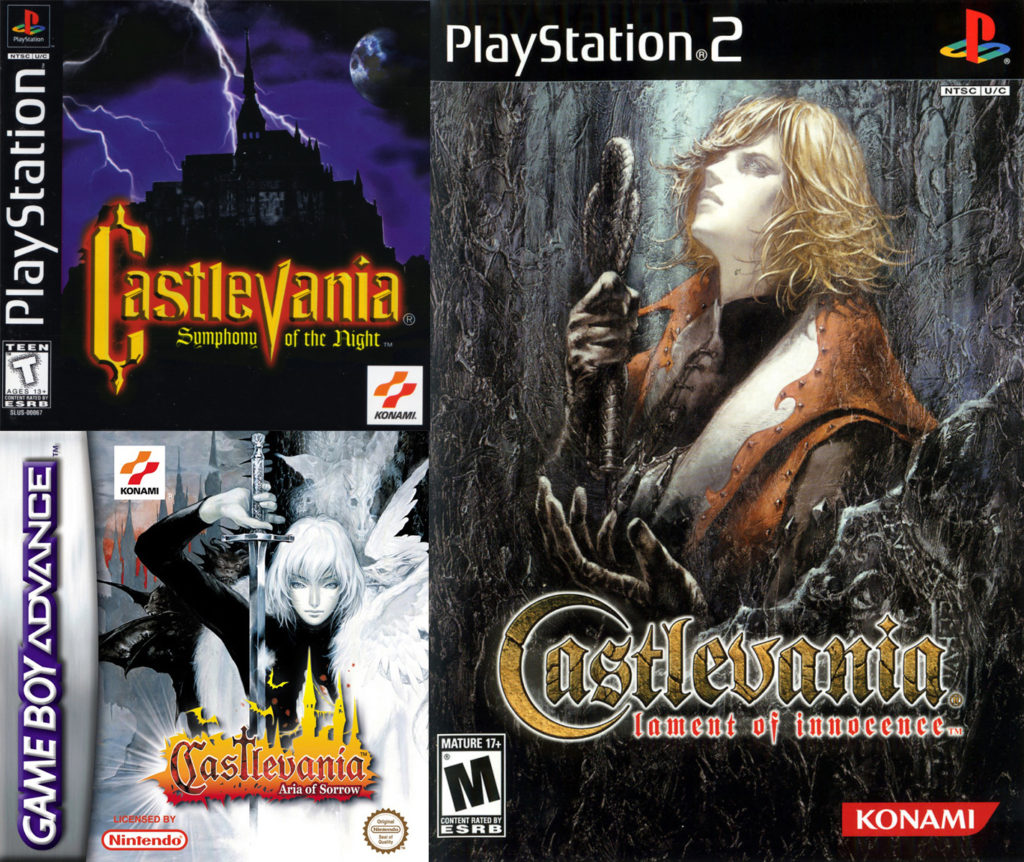 Other video game roles in IGA’s career include programmer as Detana! Twinbee and Gradius II and scenario writer in the dating sim game Tokimeki Memorial. More recently, he produced the upcoming Kickstarter-funded Bloodstained: Ritual of the Night which is pegged as the successor to SoTN. 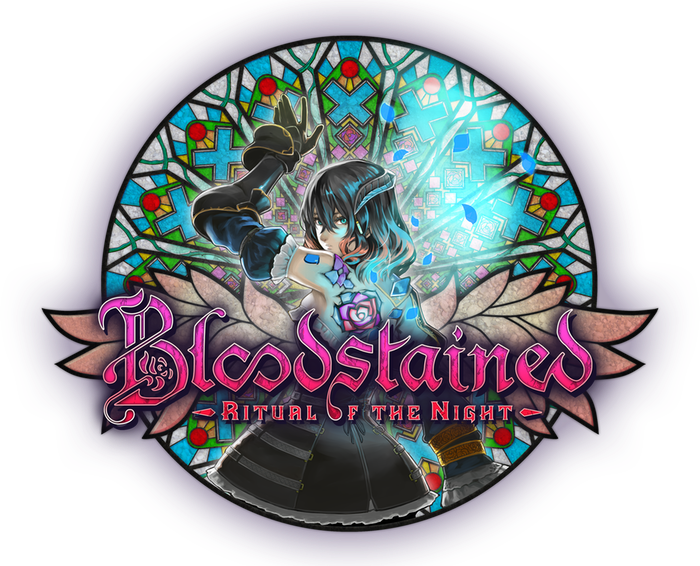 You can get a chance to meet IGA at the upcoming Electronic Sports and Gaming Summit 2016 on October 28-30 at the SMX Convention Center where he’s appearing as a VIP guest. Don’t miss this amazing chance to meet the master of the Castlevania Series!