Niantic-Globe Partnership Announced! Will bring over 200 Gyms and 300 Poké Stops Nationwide and MORE! 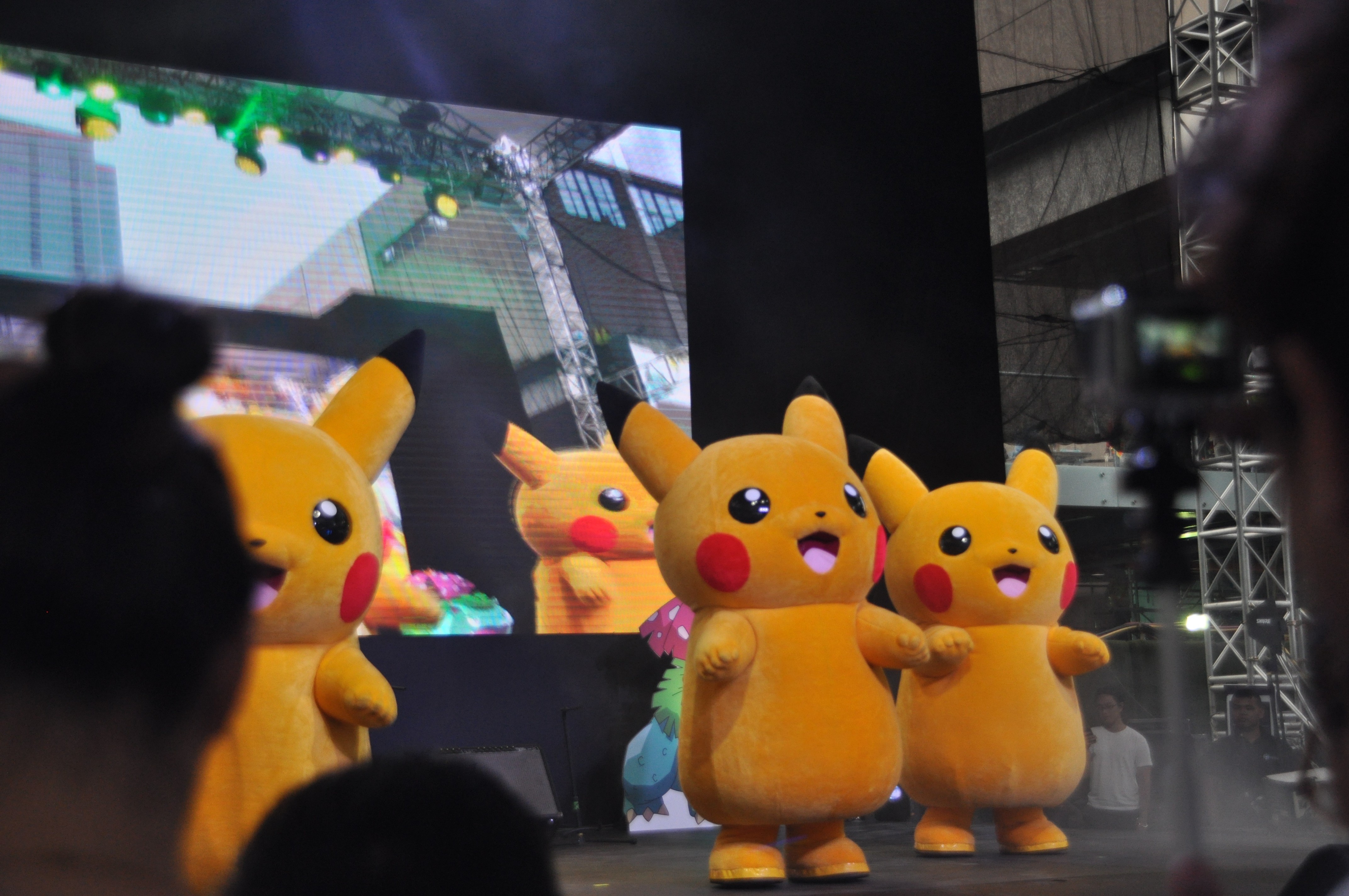 A newly forged partnership between The Pokémon Company, Niantic Labs, and Globe Telecom was announced yesterday (October 28) at the Globe Iconic Store in Taguig. The partnership aims to deliver a more enjoyable Pokémon GO experience for Filipino gamers.

Starting today, Pokémon GO trainers may continue their quest to “be the very best like no one ever was”, and go on battles in 200 newly established Gyms and 300 Poké Stops nationwide. It was also announced that majority of the 150+ Globe stores nationwide have now become either Gyms or Poké Stops. This is definitely a big deal for the Philippines,since the option to adding a new Poké Stops or Gyms is not publicly available.

In addition, more Pokéstops will be appearing across the country which has been a huge request by many players especially those in the provinces. Globe is partnering with major mall chains as well such as Ayala Malls, Puregold, Robinsons, and SM Malls to help spread more Pokémon GO joy. With this, players will be able to see more of these markers on their Pokémon Go apps and get more chances to catch Pokémon to expand their Pokédexes.

For those looking for Pokémon merchandise, look no further. Part of the partnership is that Globe will manage  the exclusive distribution of Pokémon merchandise through its stores – from digital connectors, cool gadgets, and a selection of apparel as well.

“Pokémon GO fever has certainly taken over majority of Filipinos’ digital lifestyle. From Pokéwalks to ‘lure parties’ the take-up on the mobile game continues to grow at an exponential rate. We want to give our customers more reasons to enjoy the game, and the launch of new PokéStops and PokéGyms is just the start of the many collaborative efforts we will do with The Pokémon Company and Niantic, Inc.,” — Dan Horan, Globe Senior Advisor for Consumer Business

Globe kicked off the “Pokémon Fest: The 1st Philippine Pokémon Festival” yesterday as well. This is a free 2-day event and was open to all Pokémon fans and game enthusiasts. Guests had a wonderful time meeting Pikachu, enjoying original Pokémon movies, costume contests, plus a whole lot of other surprises. Pokémon GO players also joined in Poké walks and tours around Bonifacio Global City and maximized the apps’ Halloween content.

Did I mention that there were DANCING PIKACHUS?!? :3

The festival gates open at 11AM today (Saturday, October 29)!

- Advertisement -
Previous article
Make your Halloween Horrifyingly Fun with these Horror-Themed Board Games!
Next article
Sony PlayStation starts off ESGS 2016 in BIG WAY with Call of Duty: Infinite Warfare!