One of the highlights that caught my eye last June 2016’s Toycon during the Heneral Luna Panel was Patintero: Ang Alamat ni Meng Patalo, an independent film that features one our  favorite (but sadly fading) afternoon pastimes. Check out the trailer below:

The late 80’s/ early 90’s kid in me instantly piqued my interest and I knew it was something different.

In that place, only one game dominated the streets: Patintero! She persuades her “loser friends” Shifty (William Buenavente), Nicay (Isabel “Lenlen” Frial) and Z-Boy (Claude Adrales) to join as they comprise Team Patalo, where they hope to wipe out the competition and achieve the biggest honor in the game – winning the Linggo ng Wika Sportsfest.

Though it’s a familiar pastime enjoyed by kids, upon seeing the trailer, it seems like they gave the rules a bit of an “updated” version to the core concept, adding a touch of anime-inspired scenes that truly gave a cinematic feel to it. Think Shaolin Soccer but with a Filipino twist.

It definitely gave me that “Slam Dunk” or “Ghost Fighter” vibe, and it instantly drew me back to a time in the 90’s, when I didn’t have a care in the world and was just busy being a kid. 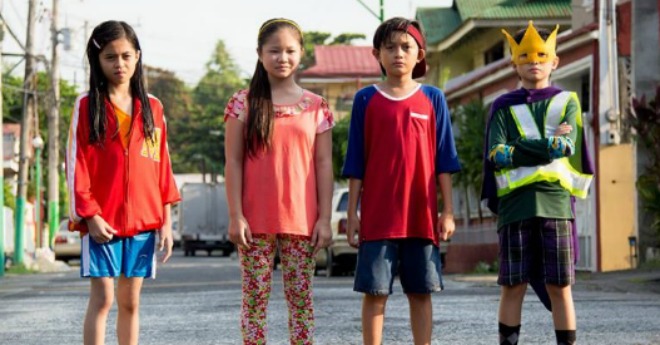 What I find really good about the movie, aside from the positive theme and the magic of friendship that is greatly emphasized all throughout, is that it really touches on a lot of stuff that both young and old people can learn from.

The game “Patintero” alone promotes the ye olde pastime to a new generation of people, effectively bridging the gap. I’m referring to a generation of kids used to just sitting and playing with their devices. I’m betting there are children nowadays who haven’t even heard about the game! (And before you start with me no, Pokemon Go doesn’t count) 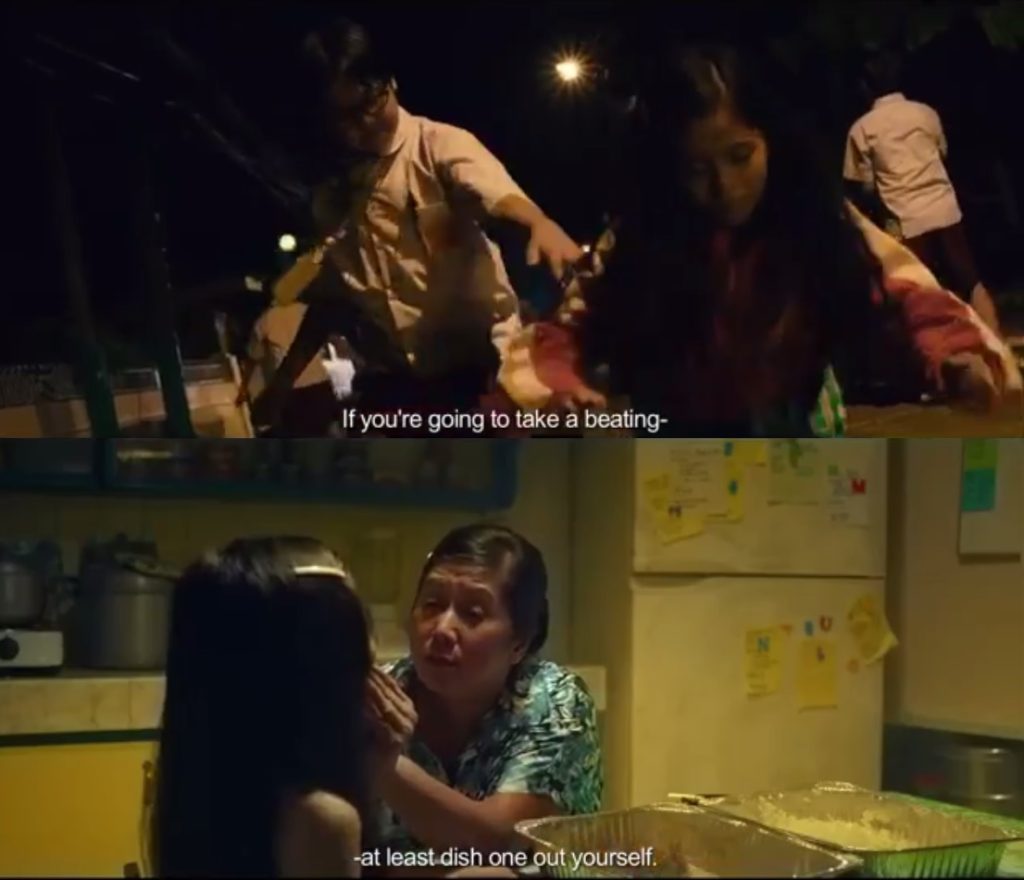 It sends out a message to stand up to bullies.

It makes you look back at a time where technology didn’t rule your life, when you were happy just playing around in the streets after school, or watching your favorite anime with your friends.

Patintero: Ang Alamat ni Meng Patalo is produced by TBA (Tuko Films, Buchi Boy Entertainment and Artikulo Uno Productions), which also produced the blockbuster Heneral Luna. The movie is directed by Mihk Vergara, who was then the assistant director of the comedy-horror film San Lazaro.

The movie will screen in its “enhanced version” beginning today, October 5 at selected cinemas. Check the list of theater houses below for availability in your area.

Additionally, students can avail of a 50% off their ticket. Just present a valid ID. 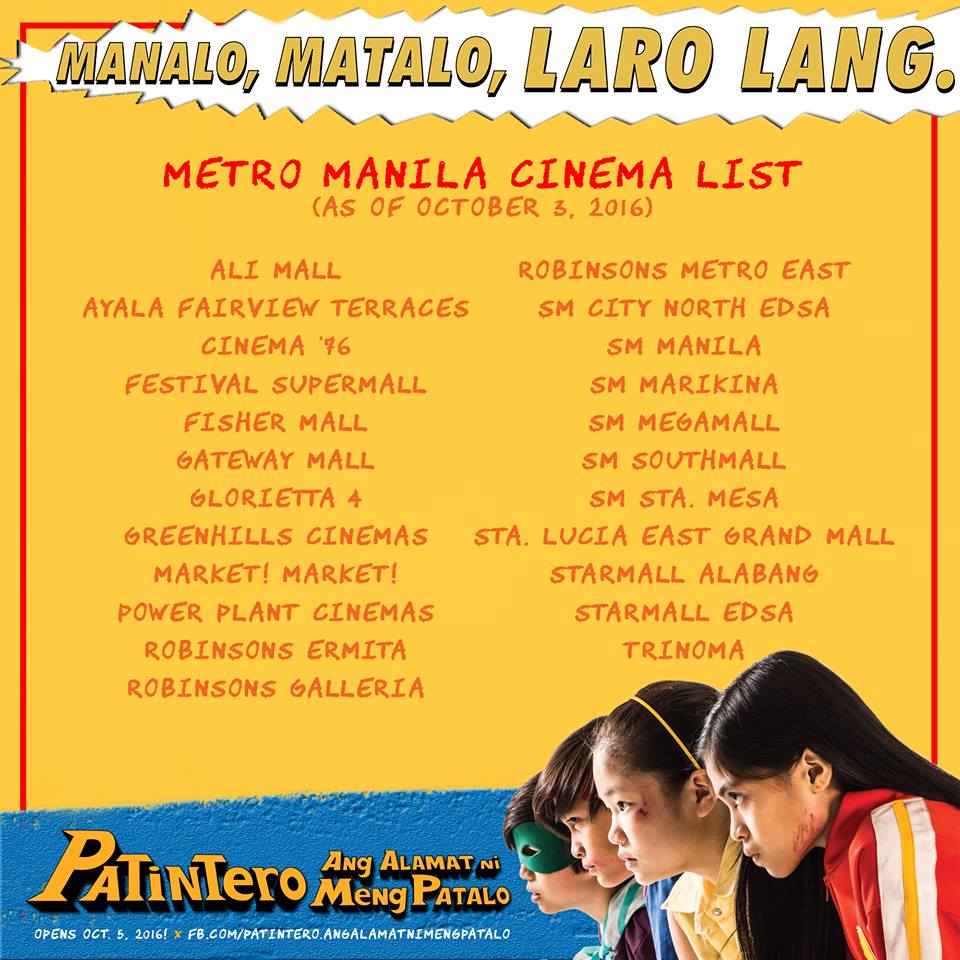 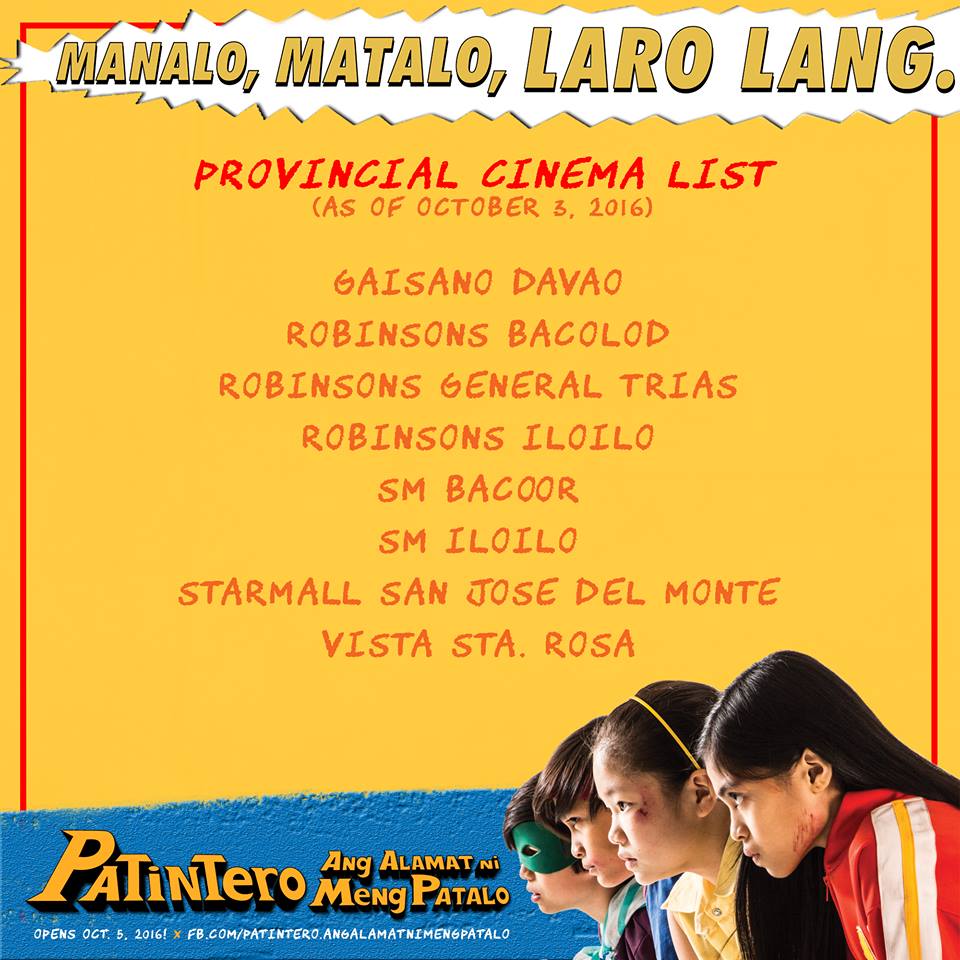 Now when can I expect a movie about competitive boardgaming?

- Advertisement -
Previous article
Oh Nein They Didn’t! Iron Sky 2 Trailer shows Hitler on a T-Rex, and the end of the World as We Know It!
Next article
The Future is bright as Orange! A new anime film to show this November in Japan