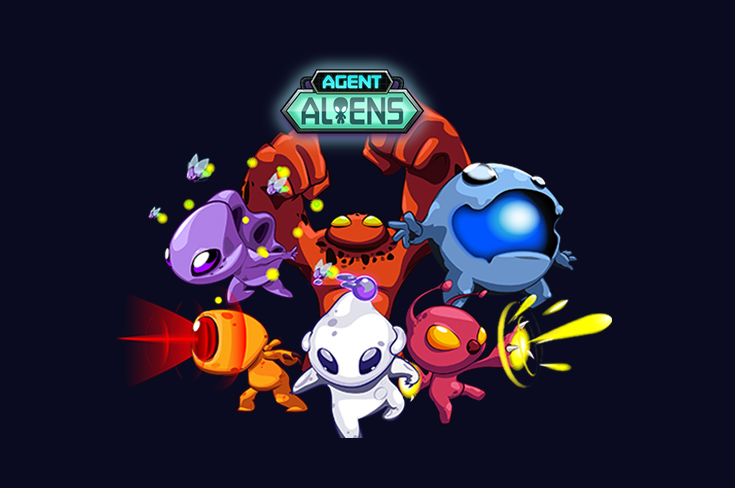 Jump and shoot your way to freedom as you search for your fellow Aliens and break free from captivity.

Agent Aliens tells the humorous story of aliens escaping from an unexpected abduction, and challenges players with energy-packed platforming action.  It will take teamwork and dexterous fingers to survive this close encounter with humankind. Players will be focusing on dodging and weaving through enemy fire. Returning fire, aiming, and cool downs are taken care of by our squad of feisty Aliens.

The game offers multiple playable characters, various upgradable options and a variety of game modes to enjoy.  Play as one of the titular Aliens, or play as all of them as they follow you through the levels. Each one with unique abilities and play styles.

Meet the interesting characters of Agent Aliens (plus their perks and quirks):

Agent Aliens is a multi-platform game which will be available on Android and iOS, which is set to be released on November. But don’t fret yet, you can try out the game via the playable demo that’s available via web and in Android.

In addition, catch the Indigo Entertainment team as they debut “Agent Aliens”, their first independent project at e-Sports and Gaming Summit 2016 (ESGS 2016) – Indie Arena on October 28 to 30 at SMX Convention Center. Get your tickets now via SM Ticket outlets located in all SM Cinemas nationwide or via this SM Tickets website. 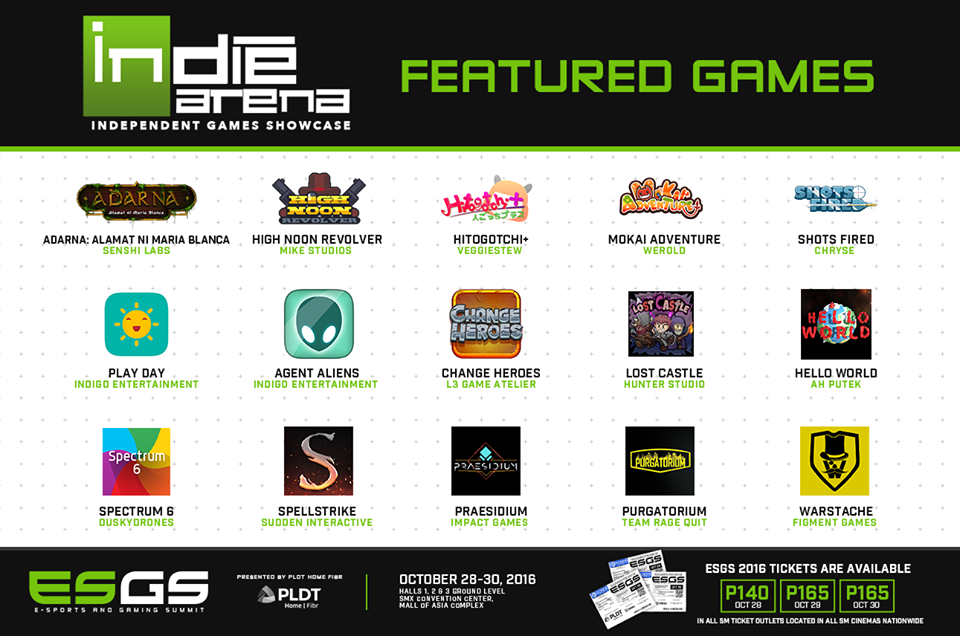