Road Rage Galore! DEATH RACE 2050 is Back on the Circuit! 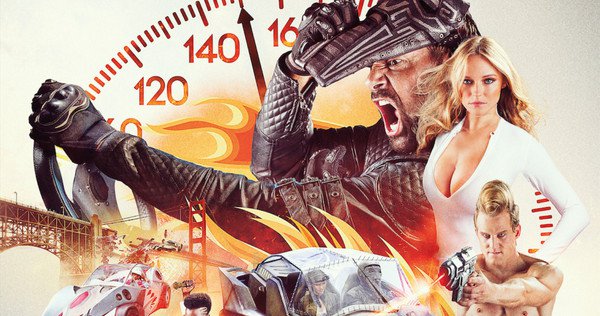 Back in 1975 legendary producer Roger Corman, produced a cult classic satire film Death Race 2000. Next year in what appears to be a low budget direct sequel, Death Race 2050 will be released, as the story takes place fifty years later but the race rules have stayed the same from the original premise which is get to the finish line 1st whatever the cost & drivers get points for taking out pedestrians (road rage galore!). Check out the trailer below:

- Advertisement -
- Advertisement -
Previous article
The Generation of Miracles is coming back for one LAST GAME!
Next article
Cult of the New | Pandemic Iberia Detailed Review and Impressions