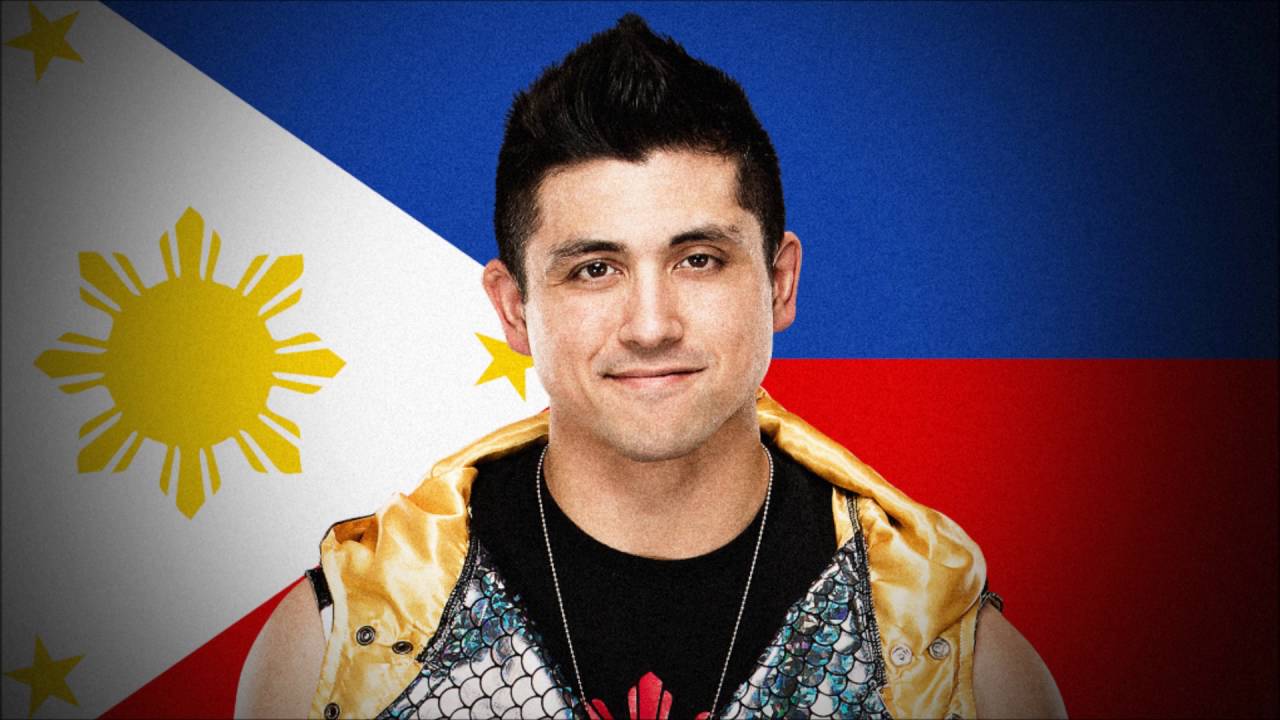 He spins he flips, he flies, he dabs but, most of all, he wears his Pinoy heritage on his sleeve like anything. Meet the Pinoy WWE Cruiserweight Champion, TJ PERKINS!

Recently besting 32 competitors from 16 countries, Filipino-American wrestler TJ Perkins emerged victorious in World Wrestling Entertainment’s Cruiserweight Classic and was crowned as the inaugural WWE Cruiserweight Champion. This champion is currently making waves with his uber flashy high-flying (and spinning) moves and his good-boy underdog appeal. And rightly so. 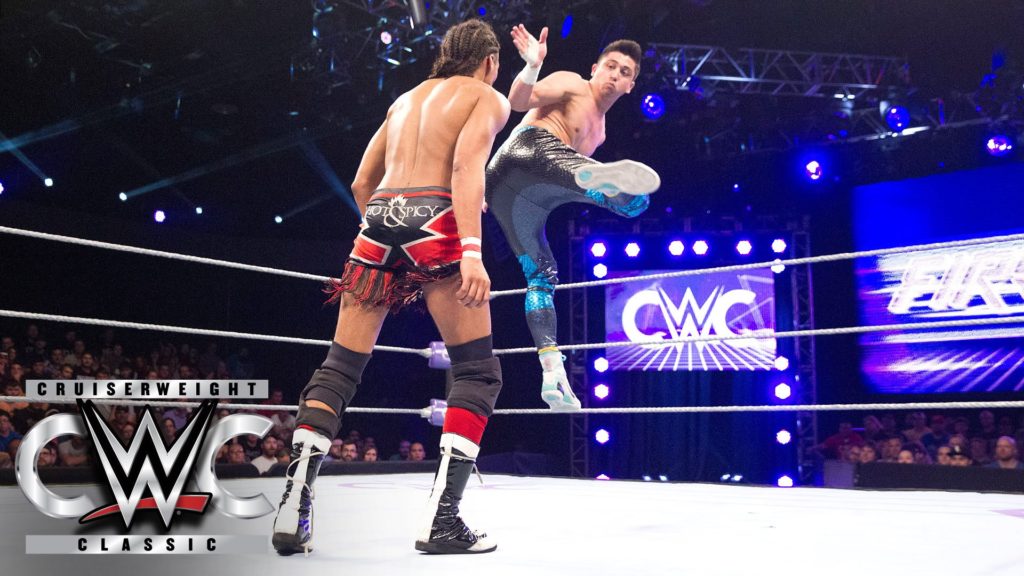 To add to his already charming character (and backstory), Perkins has one hell of an entrance that would appeal to any and all gamer geeks out there:

Right? Right???? Man that was awesome!

From the character select screen to the walking coins and hearts ramp the whole thing screamed of video games. Heck, even the music sounds like it came out of Megaman 2 or even something you’d expect from a fighting game. TJP even has a move called the Mega Buster (which is a jumping hangman’s neckbreaker) so I’m going to assume that the dude’s a gamer. How long before TJP and Xavier Woods team up for Up Up Down Down? One could only hope that it happens very soon! 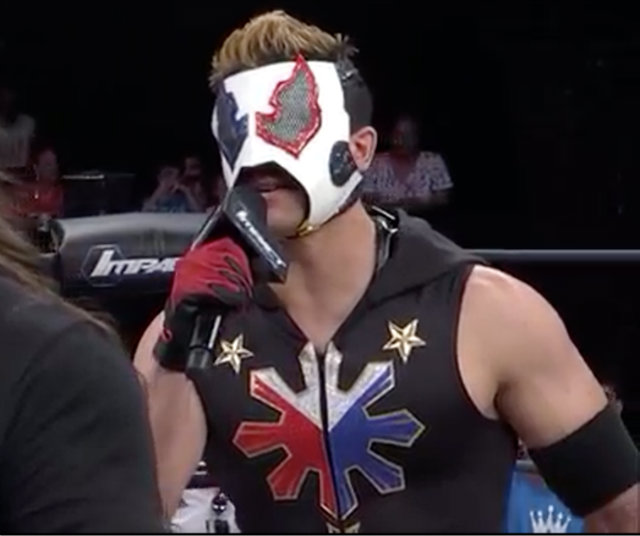 After his last match at Clash of Champions against Brian Kendrick and his match last Monday Night on RAW (awesome knee-bar finisher, by the way), he is really proving that he is just not one-hit-wonder/four-move wrestler… He really lives up to the name as “The Wrestling Yoda.”

And if you ask me, if his last title defense at Clash of Champions is any indication, Perkins is set to keep his belt for quite a while. 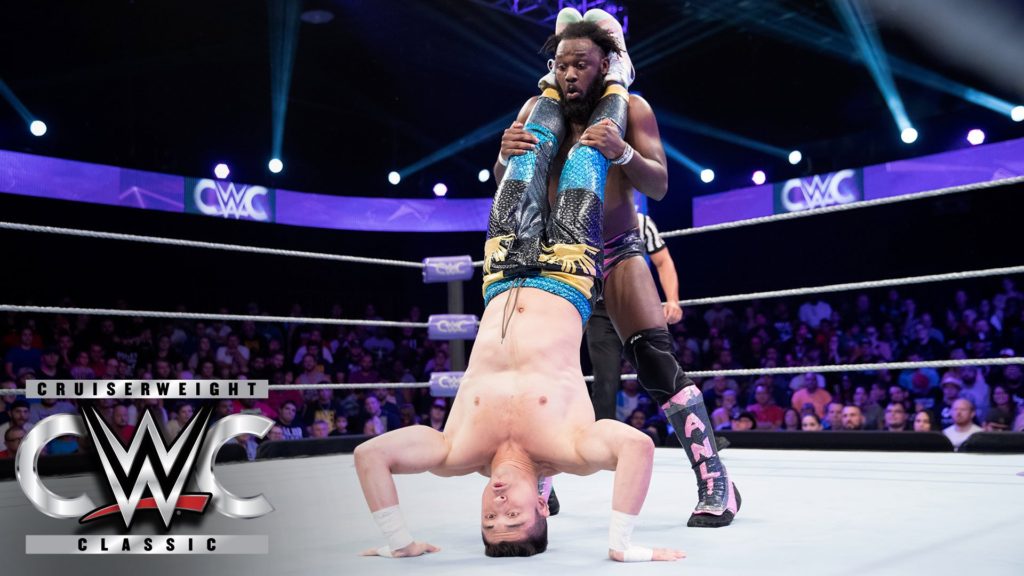 Now, if you’ll excuse me , I need to convert this music to my ring tone. 😀