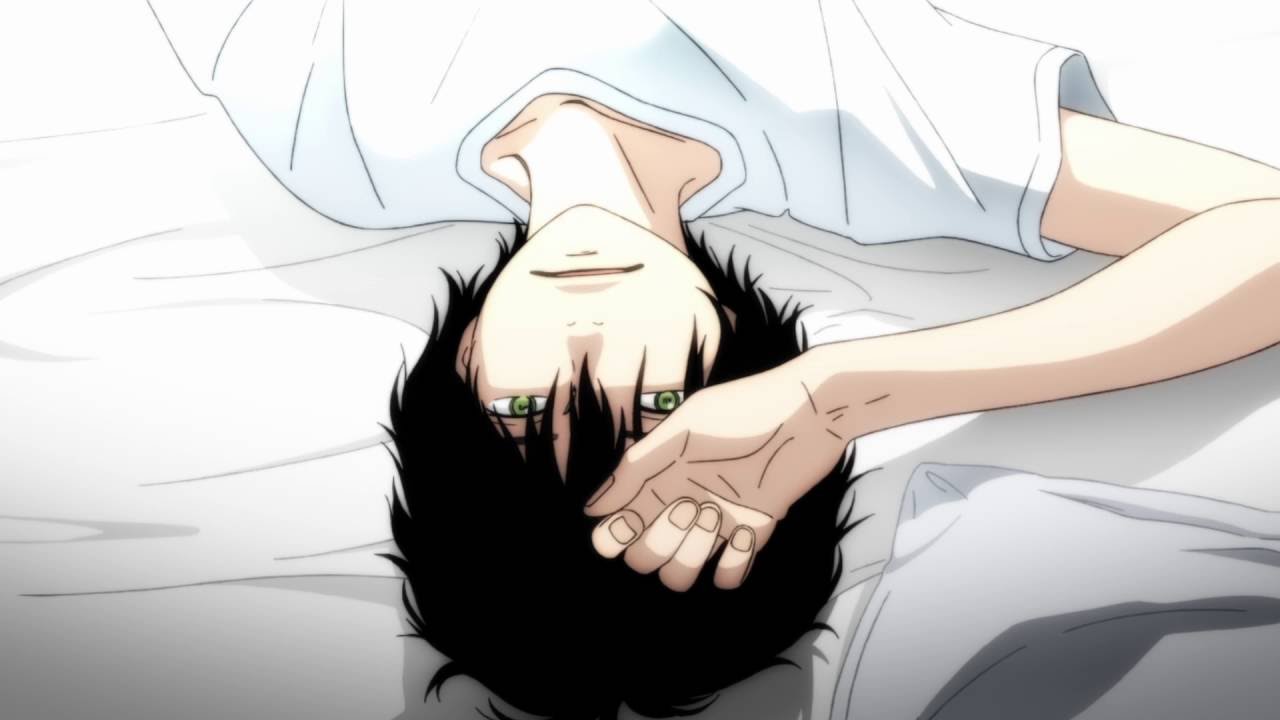 Chica Umino the creator and author of one of the most popular and well received slice of life manga/anime title out there (Honey and Clover), comes another ongoing manga series turned anime March Comes in Like a Lion. Check out the trailer here:

Professional shogi (Japanese Chess) player Rei Kiriyama has been living independently after completing middle school. Orphaned at a young age after losing his family in a traffic accident, Koda, a family friend, took Rei in and taught him how to play shogi. After skipping high school for a year, Rei decides to comeback as he integrates himself back into the norms of society.

This is the story of a boy coming of age as a player and a person as he struggles to construct relationships with others and among them is a family consisting of 3 girls (Akari Kawamoto, and her younger sisters, Hinata and Momo). And cats, like a lots of cats.

A live action film adaptation is also in the works and is scheduled for release in 2017. 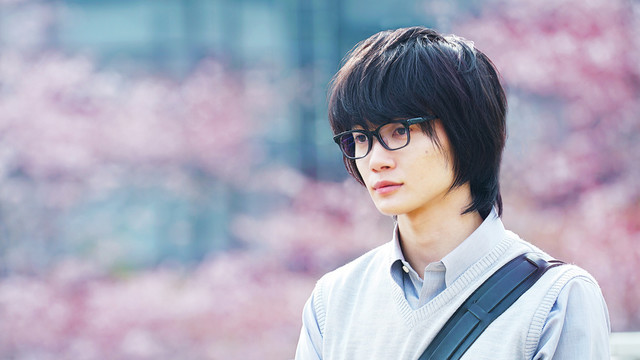 March Comes in Like a Lion is part of Japan’s anime line-up for the Fall season and, if you enjoyed Honey and Clover, this series could be for you.