US Government falls in this New Series but Don’t Despair! The Designated Survivor is now in charge. 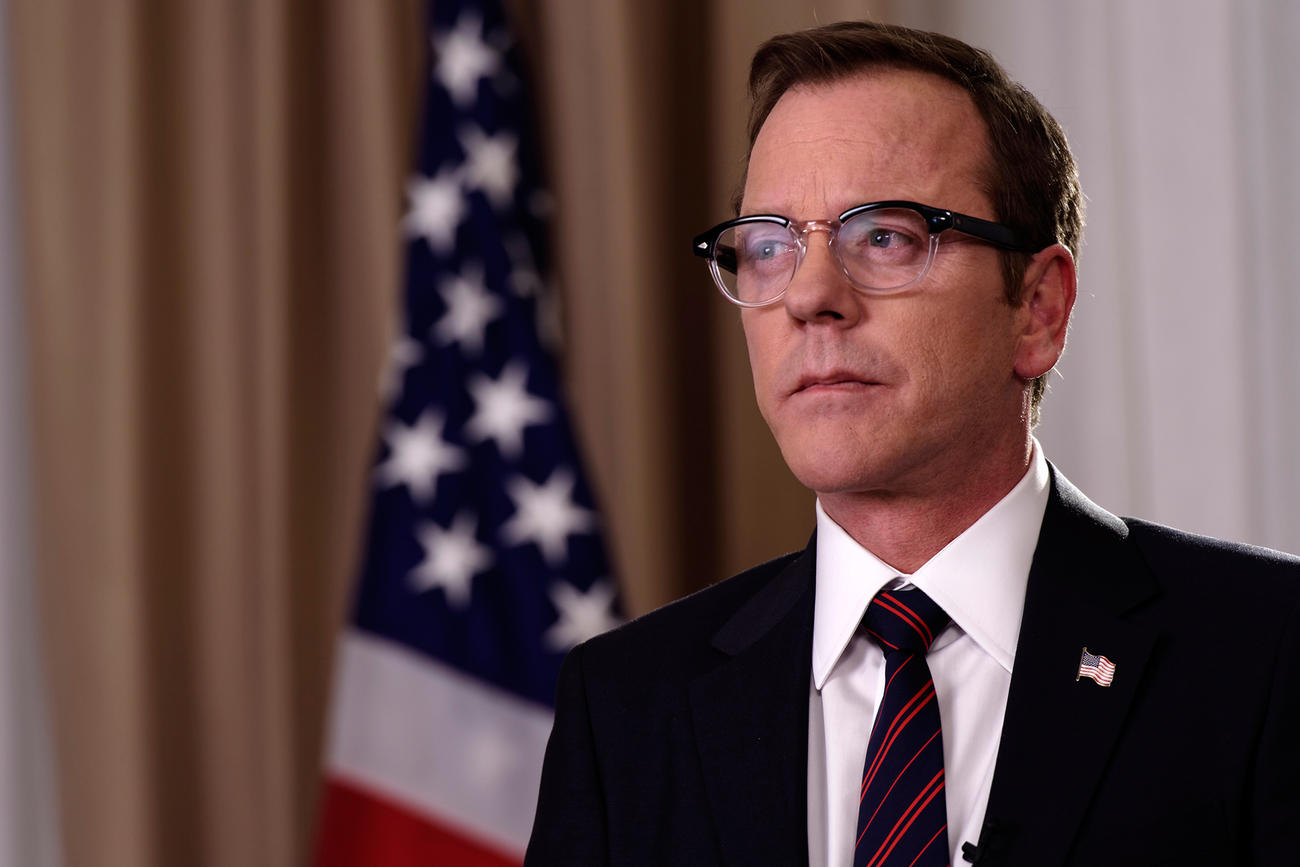 What is a Designated Survivor? Well lets ask wikipedia, and quote:

Okay that was boring but you know what isn’t? Its ABC’s new hit political drama Designated Survivor created by David Guggenheim. Check out the trailer because Kiefer Sutherland is BACK!

In its 1st episode, I was unexpectedly hooked with its incredibly fast paced transition from the death of all those elected officials to the swearing in of Thomas Kirkman as the US president to the surprise mobilization of Iran’s Navy. I mean, give the guy a break! He just turned president overnight. You’d feel bad for Kiefer’s character Thomas (Tom for short), a wimpy push-over cabinet member (who was about to lose his cabinet position prior) whom majority believes he should resign as President and give the position to someone more qualified.

His character literally cowers away from the stress and anxiety that comes with the responsibility BUT in key moments of the story Tom’s INNER STRENGTH comes out, takes charge, and floors everyone with his sharp, commanding brevity. 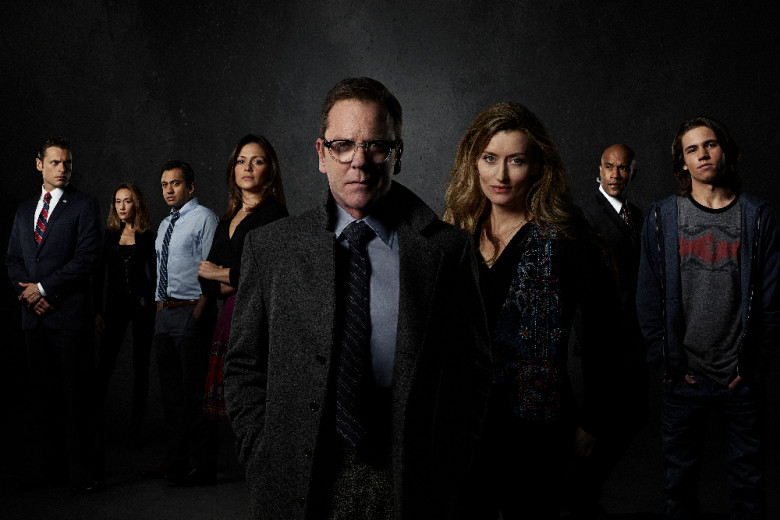 Also joining the cast is the lavalicious Maggie Q as Hannah Watts an FBI investigator tasked with uncovering the true perpetrators of the terrorist attack in Washington DC. This 22-episode series currently airing in the US (and also on Netflix) also stars Adan Canto as Aaron Shore, Kal Penn as Seth Wheeler, Italia Ricci as Emily Rhodes, Natascha McElhone as Jessica Kirkman, LaMonica Garrett as Mike Ritter and Tanner Buchanan as Leo Kirkman.

- Advertisement -
Previous article
The New Zoids Image Gallery is Up and Contains More Breathtaking Teasers
Next article
Get Confounded at DyceNDyne and You Might Win a Free Boardgame!