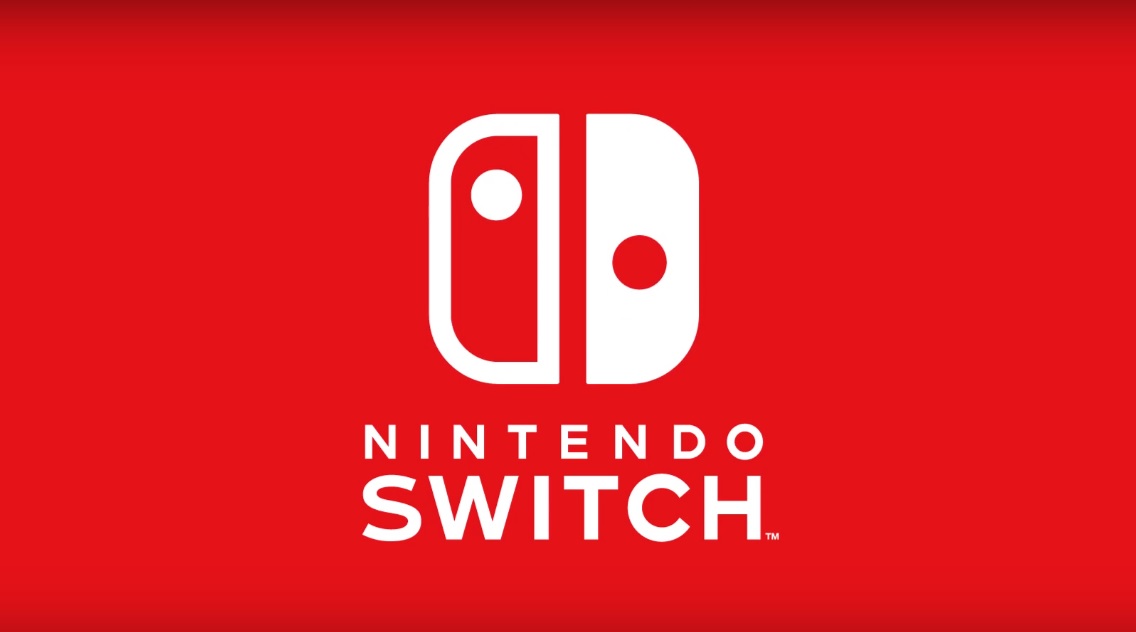 Be among the first to discover #NX. Watch the Preview Trailer at 7am PT/10am ET! pic.twitter.com/R2QTzjyLUo

Nintendo earlier announced via Twitter that a preview trailer for the Nintendo SWITCH (still codenamed NX that time) will be released soon! Well that “soon” is actually right now! Check out the 3-min video below on what the future of Nintendo looks like!

Did you see that??? I’m blown away by the possibilities that the Nintendo Switch brings.

From big screen to small screen to group play to gaming-on-the-go, the Switch has it covered! I simply can’t wait to get my hands on this.

Excited? You know I am! Check back here for all the latest news as it happens!