We Heard You Need More Glenn (Steven Yeun) In Your Life. We Got You Covered. 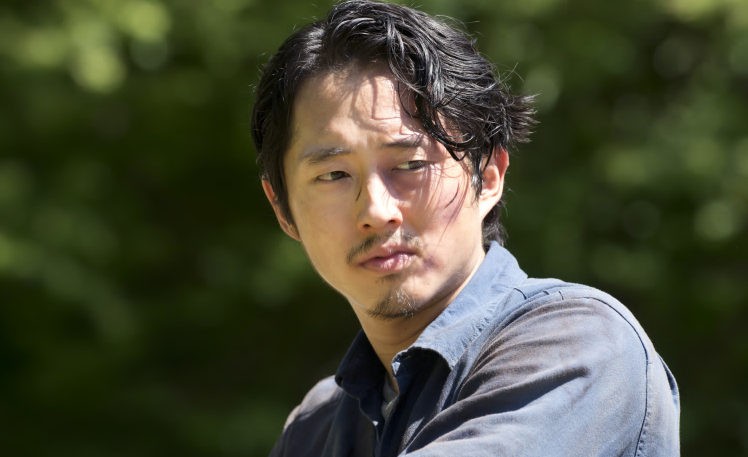 Before you say anything know that this is a safe place. You’re welcomed here. Atututututut—don’t say another word, I know how you’re feeling and really this is more of a collection of various Steven Yeun stuff. Cause, hey, we can’t get enough of the guy.

So before any untoward thoughts enter your mind we’re here to bombard you with happy Steven Yeun materials. We got you fam, we got you.

Produced by BeFunny Studio, this  three-part  web series follows Steven Yeun as he plans to depart from his role on The Walking Dead, and move to South Korea for the next adventure of his career, including doing  Meokbang broadcasts (먹는방송). Meokbang broadcasts are online video where people (who are usually attractive) eat in front of a webcam.

The web series also features some famous South Korean personalities including our very own Sandara Park.

Check out the 3-part videos below.

Here are several clips from his time with  Conan O’Brien while they were going around South Korea.

There is one more video we’d want to share and this one will be an awwwww moment. There’s a bit of a spoiler once you get past the cute kitten so be warned. 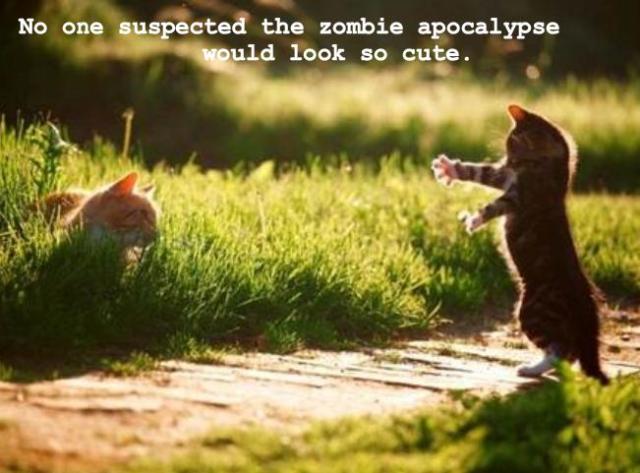 You sure you don’t want to turn back? I mean, you’ve seen the latest episode of The Walking Dead Season 7, right?

So the reason why we made this video, is so we can have a safe space to cope with the loss of probably the only reason why I even bother watching The Walking Dead — Glenn Rhee (Steven Yeun). I mean, what’s not to like, right? Plus his relationship with Maggie made us believe that love can spring and thrive in a truly horrible place (cue music: “We found love in hopeless place”). BUT THAT ENDED LAST EPISODE. T_T

I love you Glenn. You could’ve fathered my children.

Watch how Steven addresses his fans and thanked the people around him for seven wonderful seasons.

Now if you’ll excuse me, I’ll rewatch the videos again and cry myself to sleep. I’ll find you Glenn…I’ll find you….