Is Winter here yet? IS IT HERE YET??? We get it, everyone and their mother is waiting for the next Game of Thrones season to come along and while Winter won’t be appearing on our TV screens for quite a while, HBO has cooked up a doozy of a show for us to bide the time until Jon Snow and the gang come back and invade our lives once again.

Westworld, inspired by the 1973 movie of the same name, is HBO’s new TV series that is set to take over our Monday nights and fill the void that Game of Thrones has left empty. Created by Jonathan Nolan (known for Interstellar and The Dark Knight) and Lisa Joy (of Pushing Daisies and Burn Notice fame) and based off of the film that was written and directed Michael Crichton (Jurassic Park, anyone?),  get set to enter the wild west as we immerse ourselves into a setting that makes us rethink the definition of “Real”. Oh, and did we mention that THE J.J. Abrams had a hand in producing the show as well? It really does not get any better than this.

Nolan sets the tone of the show and mentions that they wanted viewers to dwell on the question that “if you could be completely immersed in a fantasy, one in which you could do whatever you wanted, would you discover things about yourself that you didn’t want to know?” Lisa Joy conveyed her thoughts so well, explaining that “We also wanted to explore what it means to be human from the outside in – through the eyes of the ‘hosts’: the lifelike AI characters that are the main attractions of the park. It’s a meditation on consciousness – the blessing and the burden of it – beautifully portrayed by our remarkable cast.”

Ungeek was invited to the special premiere screening of Westworld and boy oh boy does this series deliver in spades. The casting is insane! From the likes of Anthony Hopkins, Ed Harris, Evan Rachel Wood, James Marsden, and Thandie Newton, you can be sure that the character portrayal is definitely top notch. The story is gripping and you can feel the tension build up beautifully from start to finish, right from the moment James Marsden steps down from the train. The western setting is superb, with canyons and fields spreading out across a vast expanse of land. We hate spoilers as much as the next guy so we won’t be spilling the beans on what happened but we can safely say that this is one show that will keep you locked into your television sets. The show has garnered mostly positive ratings from the critics and honestly, this is one reason why I’ll be looking forward to Monday’s from now on!

Westworld will be gracing our screens on Monday, October 3 at 9AM, exclusively on HBO channel 54 / 168 on SKYCable and channel 22 on SKYDirect, with same day primetime encore at 9pm. Won’t be able to catch the Monday telecasts? HBO has got you covered as Westworld will also be available on HBO GO.

Check out some more of the scenes from the premiere below! 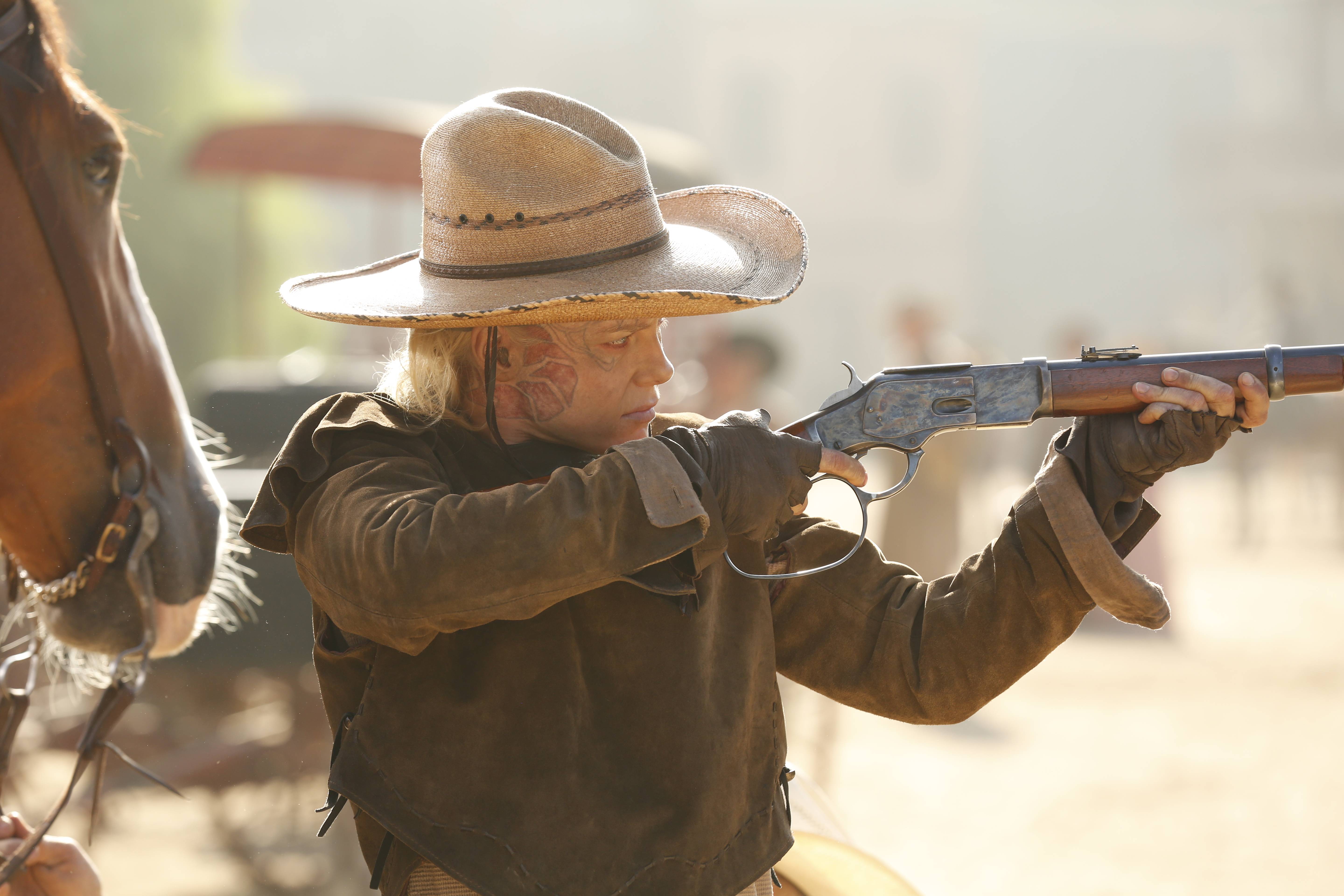 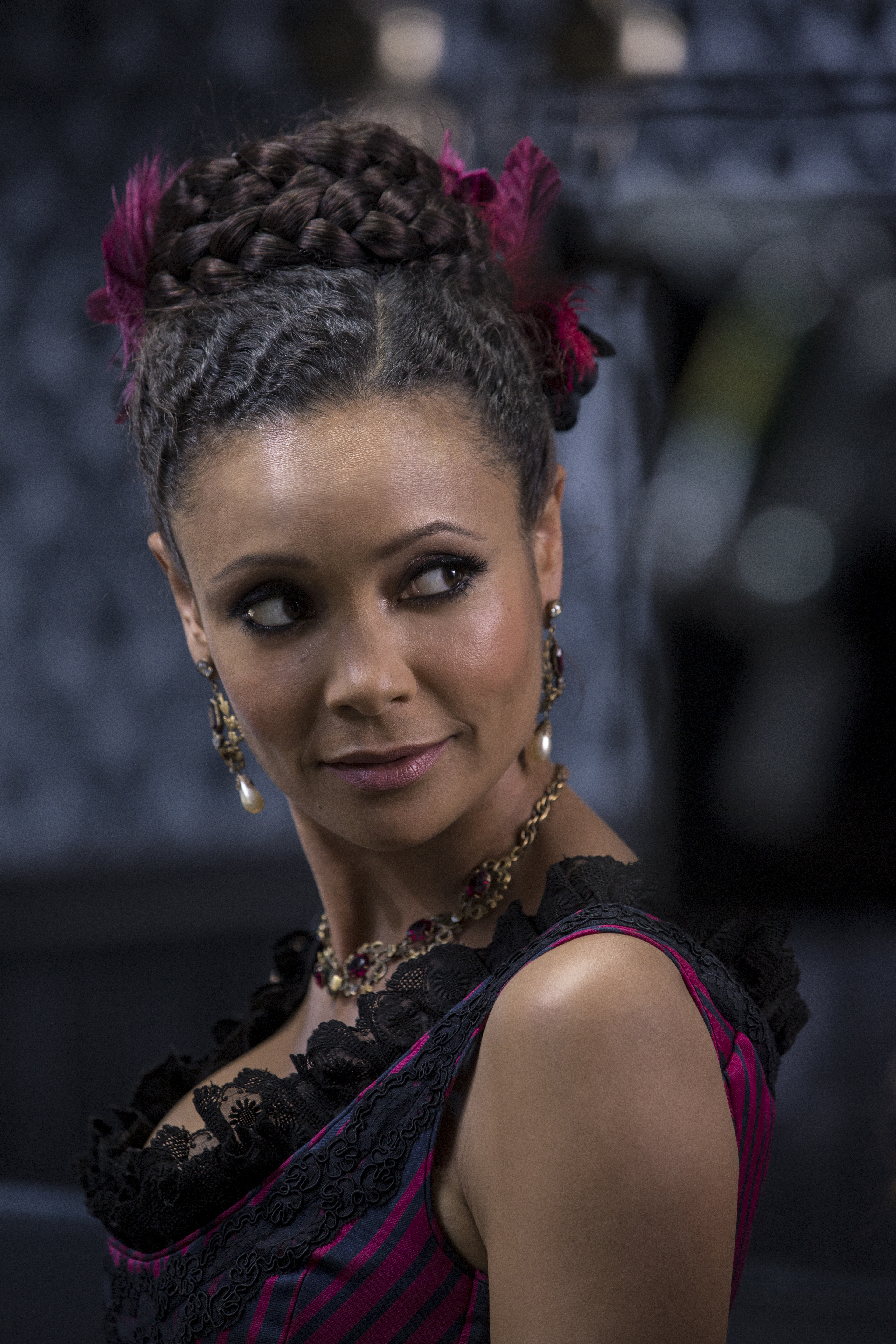 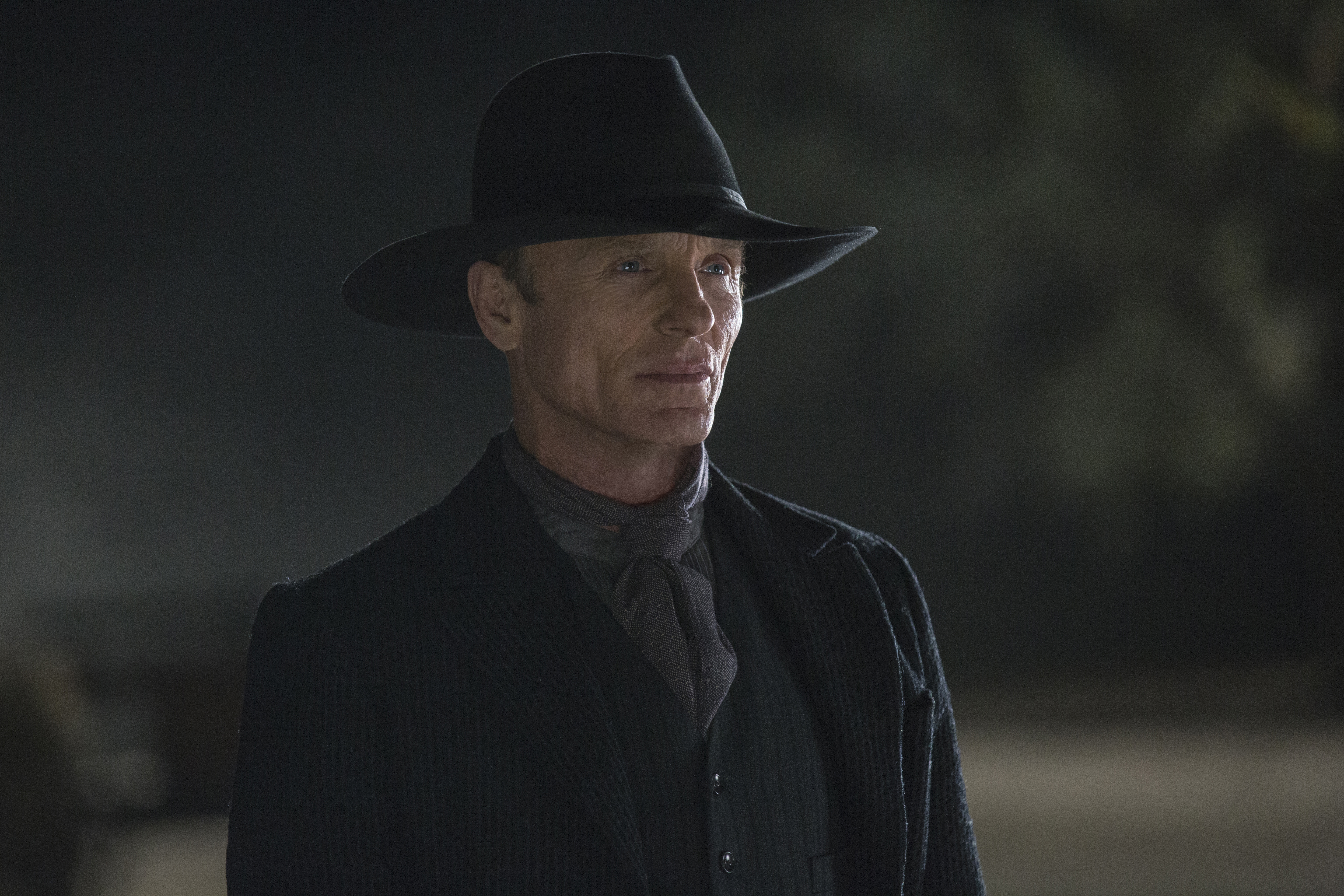 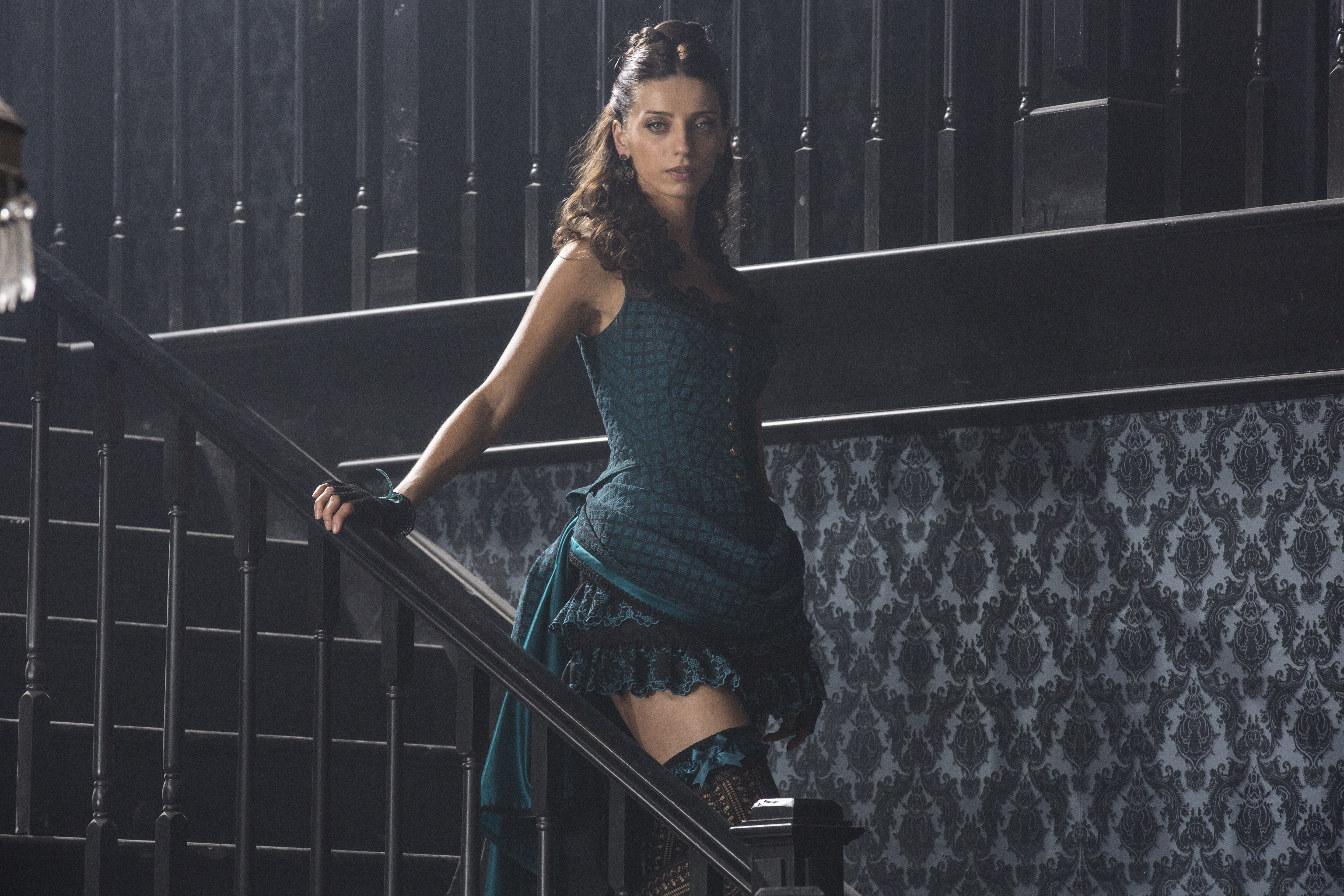 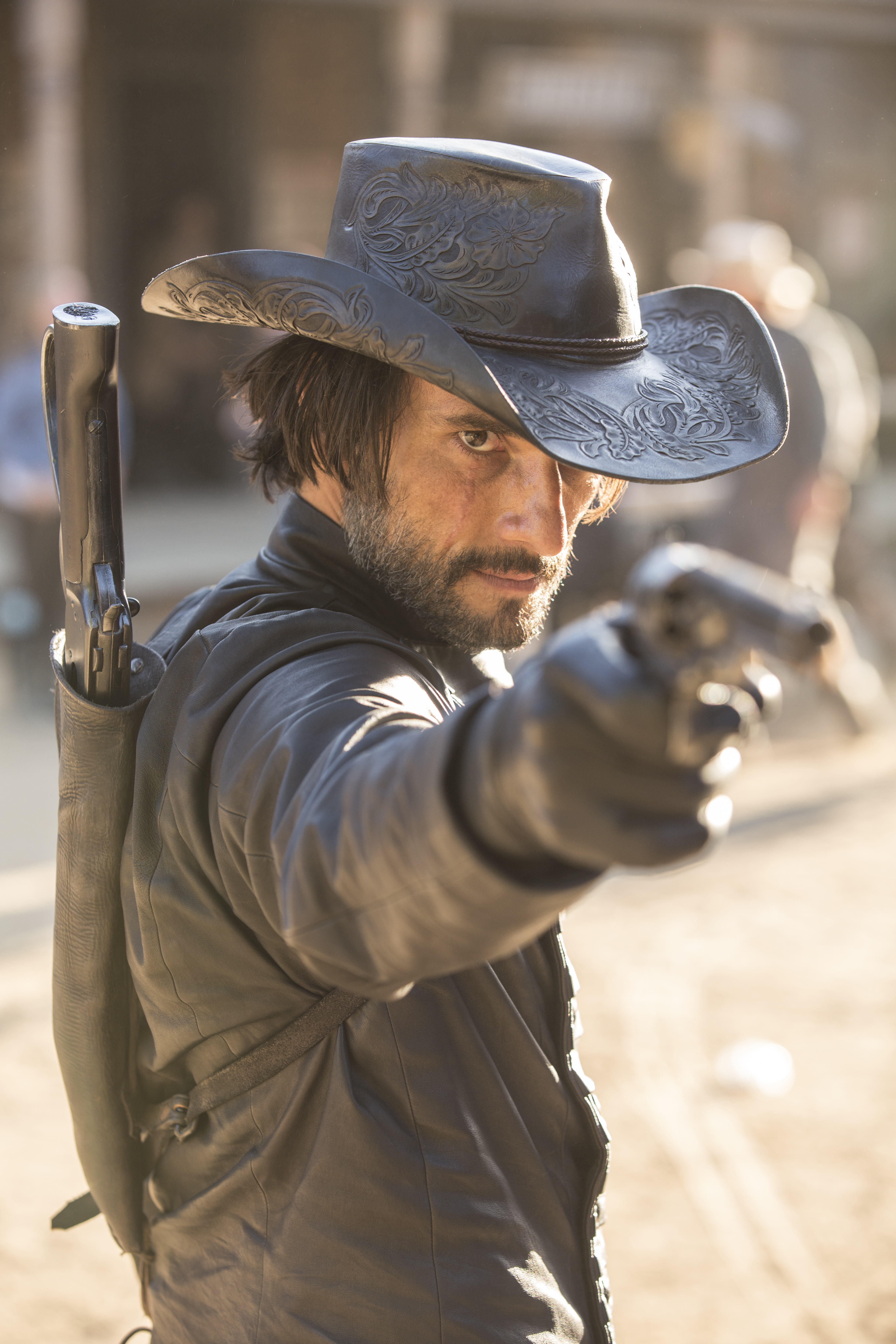 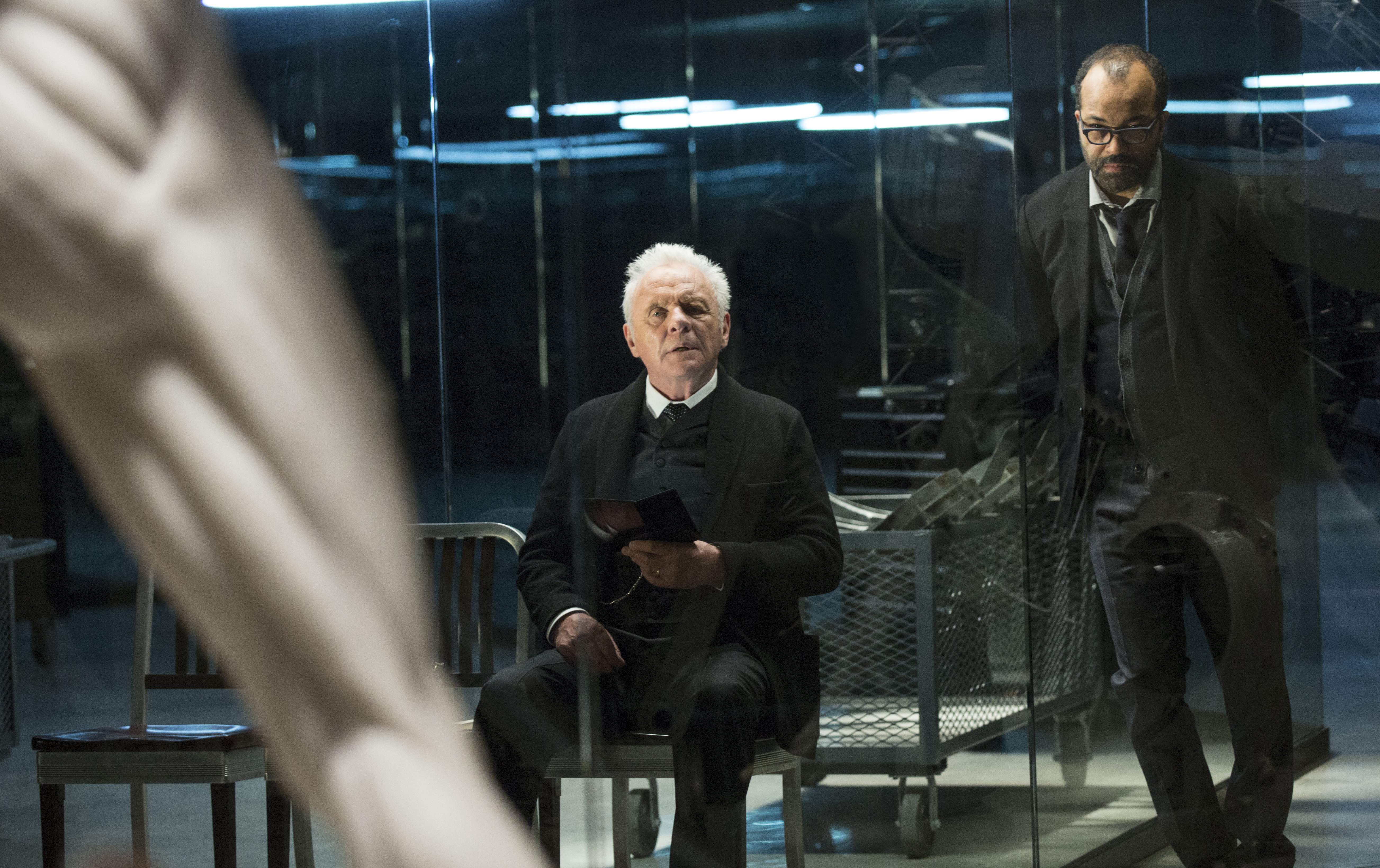 - Advertisement -
Previous articleReady Yourselves for a GREAT Holiday Gaming Line-up! | Full List of Sony Games Releases until End of 2016
Next articleJack Sparrow is back! A First Look of “Pirates of the Caribbean: Dead Men Tell No Tales” Teaser Trailer