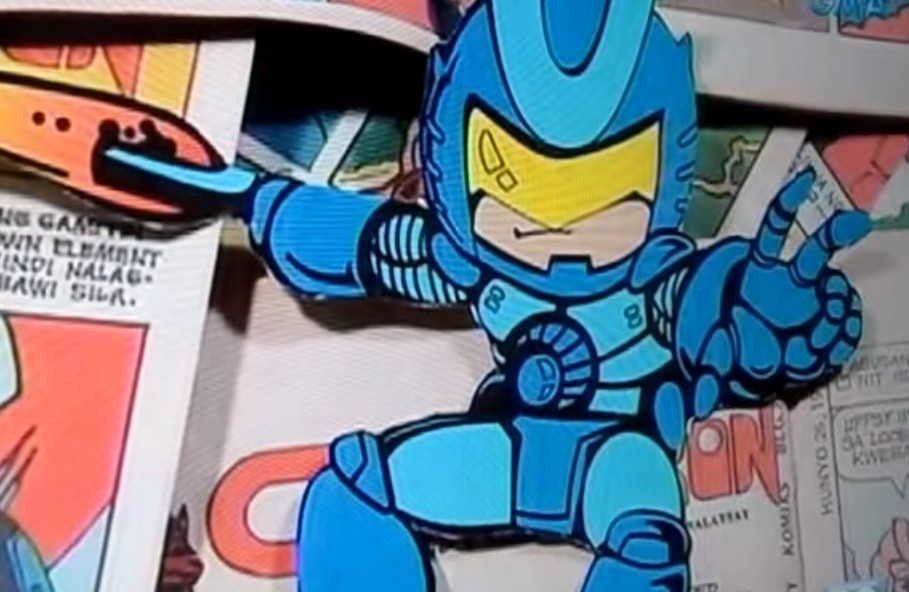 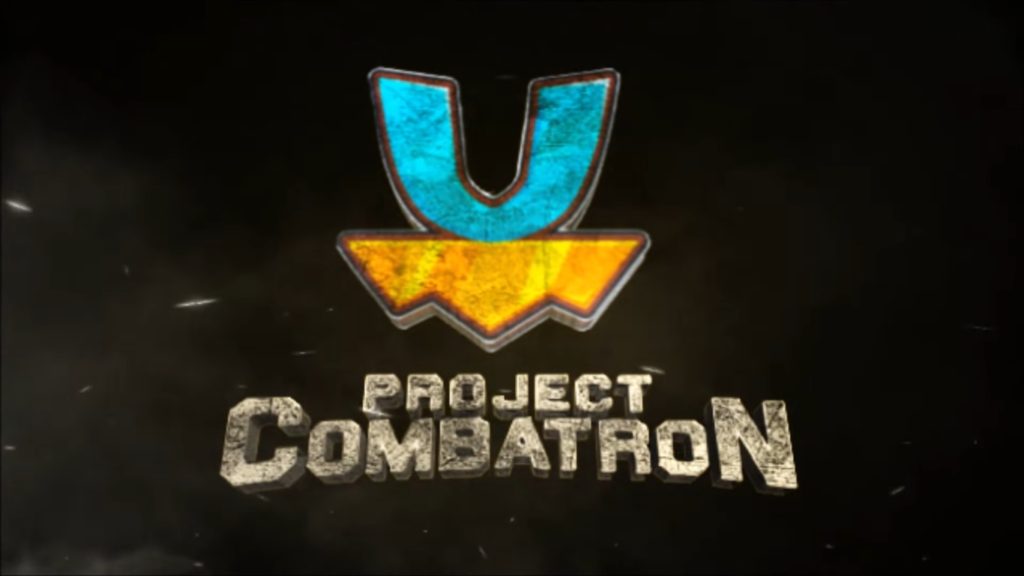 90’s kids got it good this time!  Combatron is getting the videogame treatment! Now let that sink in for a moment…

To those who went to the recently concluded ESGS 2016, definitely one of the biggest surprises during the event was the announcement by Ranida Games when they took the stage and showed the audience a teaser video for their upcoming game Combatron, check out the video below:

For those who we’re even too young to remember, Combatron is character created by Berlin Manalaysay from the popular “Funny Komiks” books that circulated during the 90’s, which was a popular source of entertainment for children (and adults alike) that time, when gadgets didn’t enslave kids in their houses. 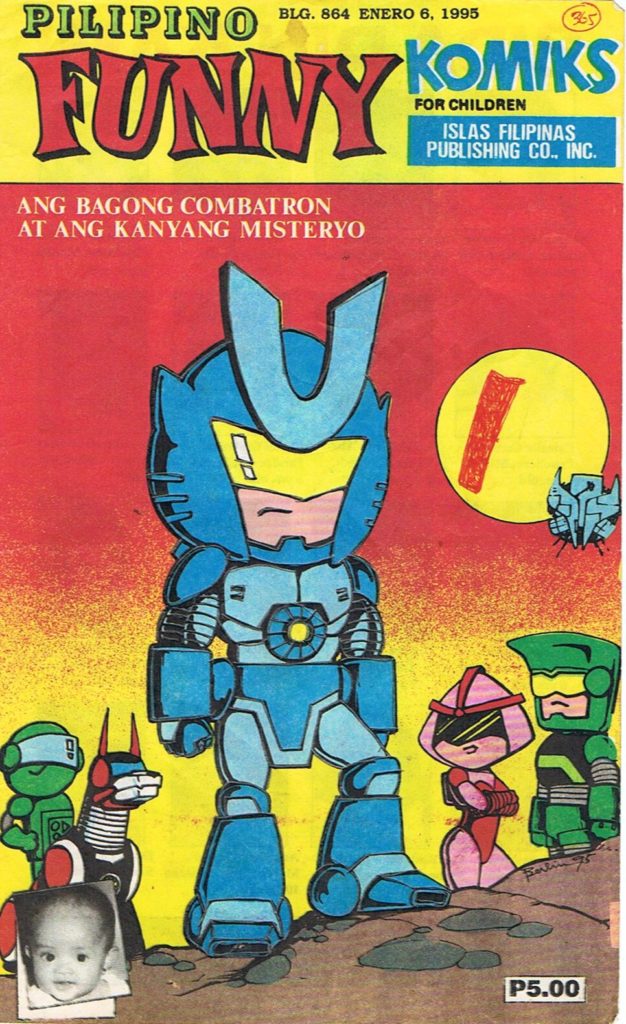 As you might have noticed, Combatron is heavily inspired from Capcom’s iconic blue bomber Megaman (Rockman in Japan). 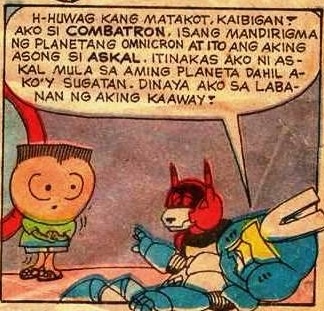 The story tells of a orphan boy named Empoy who saw a spaceship crash while visiting his parents’ graves. As he neared the crash site, he encountered the original Combatron, who was badly injured. Empoy was then told that he was a space warrior from the planet Omnicron. He came to Earth after he and his allies were marked as outlaws. Knowing that his pursuers were coming to Earth, the dying Omnicronian gave Empoy his armor (bestowing the power of Combatron) and the robot dog in his employ, appropriately named Askal (Asong Mekanikal). 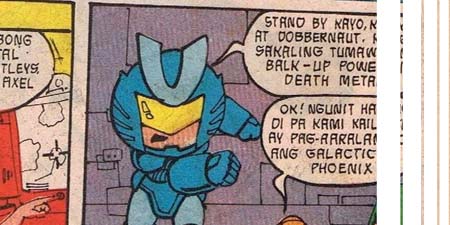 Empoy at that moment realized the reason of the spaceship’s crash. It was being chased by another ship which followed the course through earth.

Upon landing, they saw the crashed ship and found Combatron, a fight instantly broke out with the new Combatron being victorious. The villains returned to their base, warning Combatron that their war isn’t over and earth will be conquered.

From then on, a series of enemies appear in the succeeding issues. And the formula cycled on that premise. 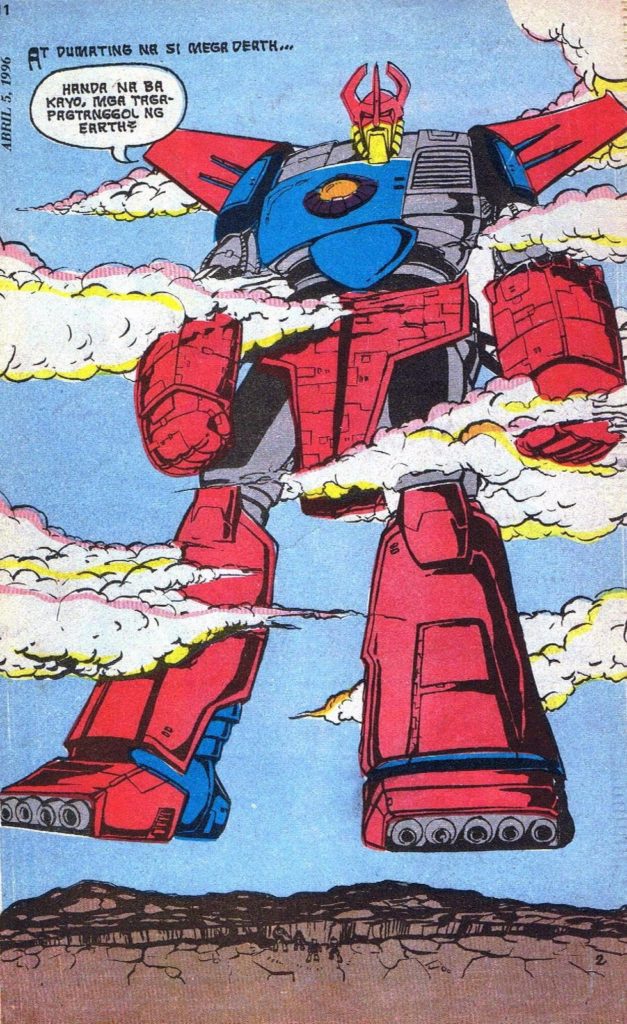 I remember there were a lot of names that were extracted from popular heavy-metal references during the 90’s such as Combatron’s allies such Axel and Metalicca. There was even a character called Megadeath! 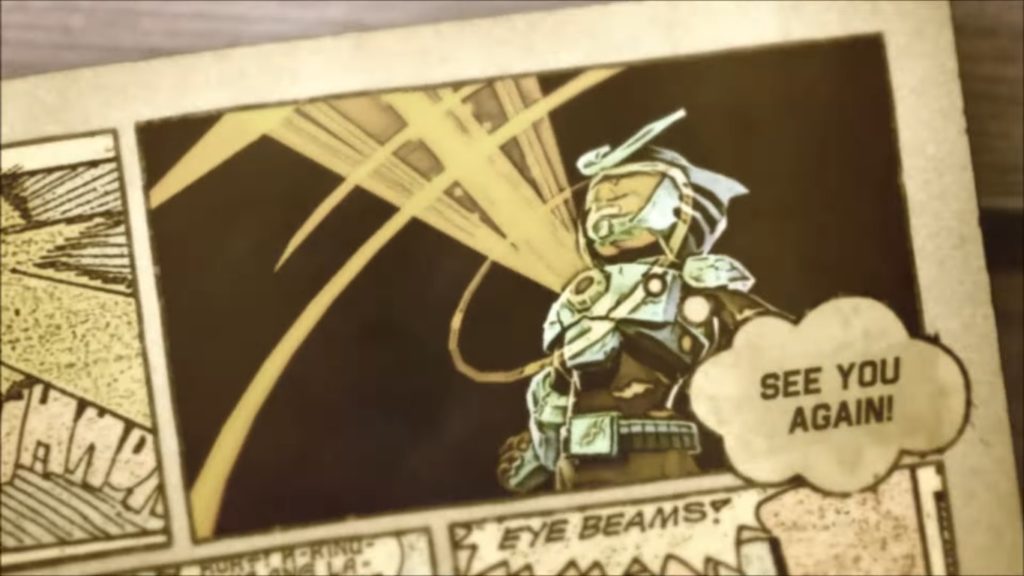 Ok before I reminisce too much on my Combatron lore (which I need to brush up soon). Let me get back to the video game… 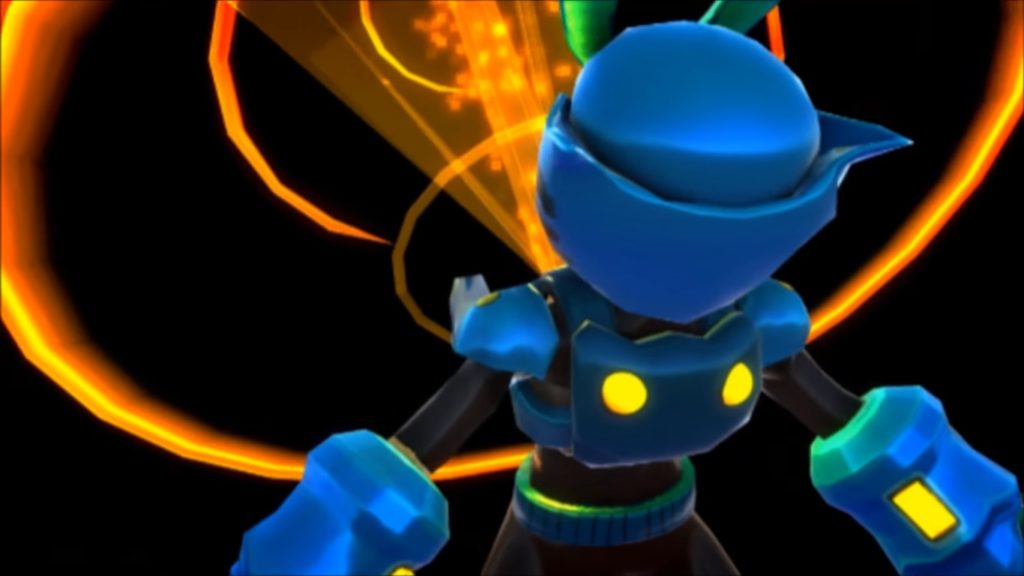 Not much was given by the developers regarding on what type of genre the game is going to be. Ranida Games is known to create games based on current events (Tsip Bato: Ang Bumangga Giba! and Hararun 2016) to sports (PBA Philippine Slam) and pop culture (Kalye Crush) so this will be interesting.

Watching the trailer, we see that character got a new and much more modernized look. He is also sporting a black undersuit underneath the blue armor. 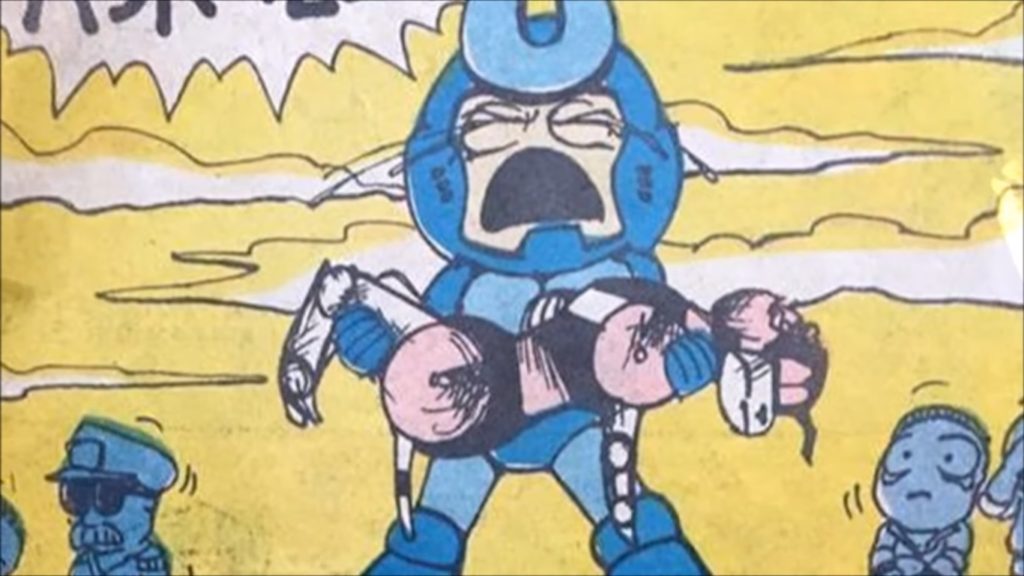 Wait don’t cry! Not one to join the cult of the new? Well its good to know that Berlin Manalaysay will be working closely with the development team to make sure the game will be close to the source material. I personally want to see all his equipment and weapons like the Omega Laser, Hip Disc and Galactic Space Sword! (Please?) 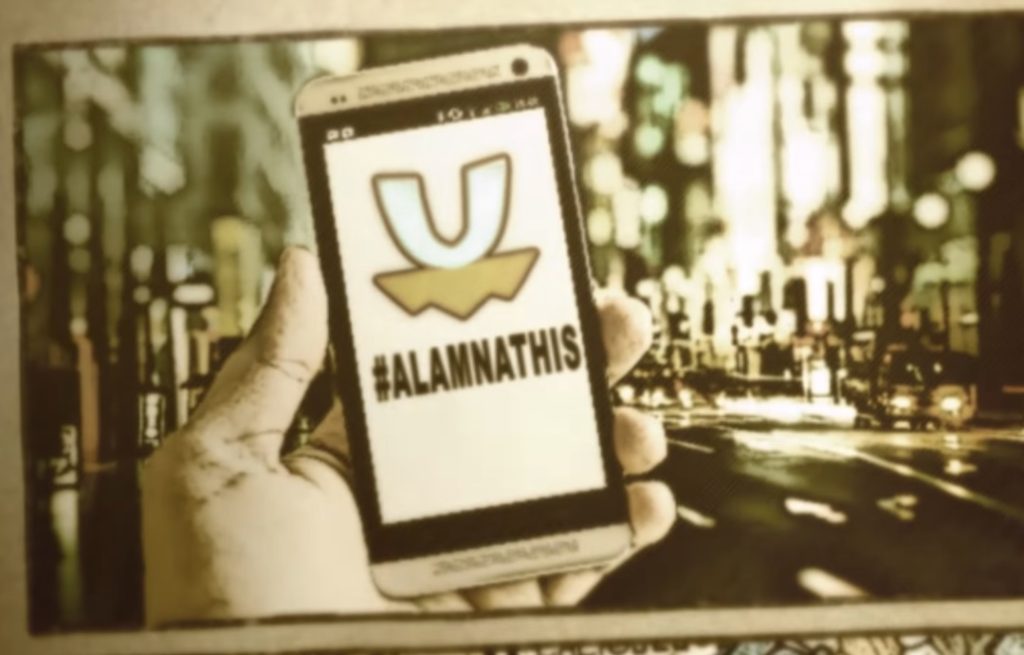 That’s all the info we got for now but we’ll make sure to keep our eyes open and limbs intact when the news develops! Keep it here!