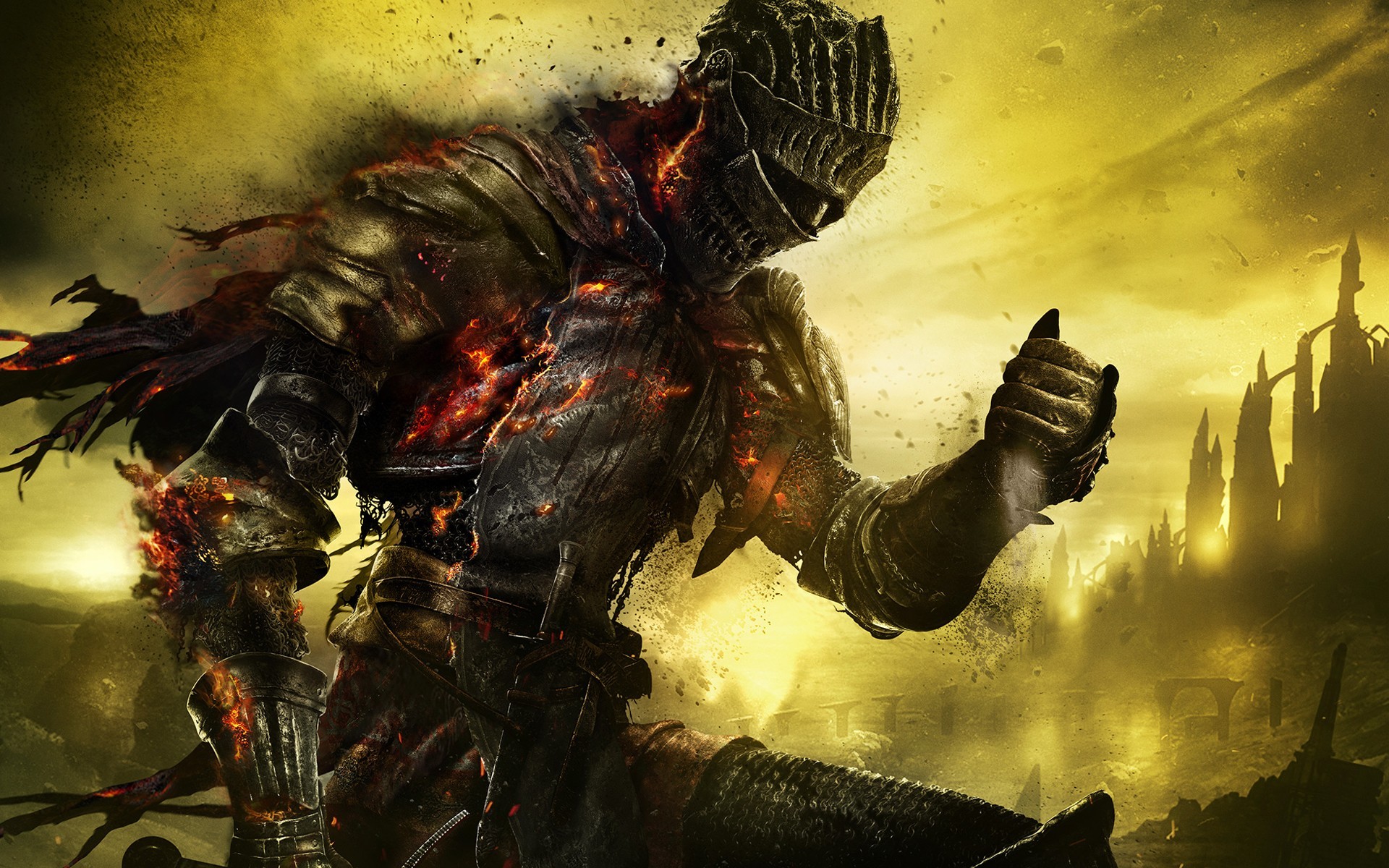 As mentioned in our previous article, the STEAM Autumn Sale is about to end in a few hours. If you’re looking for an awesome game to grab at a discount, you’re in luck! Dark Souls 3 is also on sale and it’s definitely worth it! 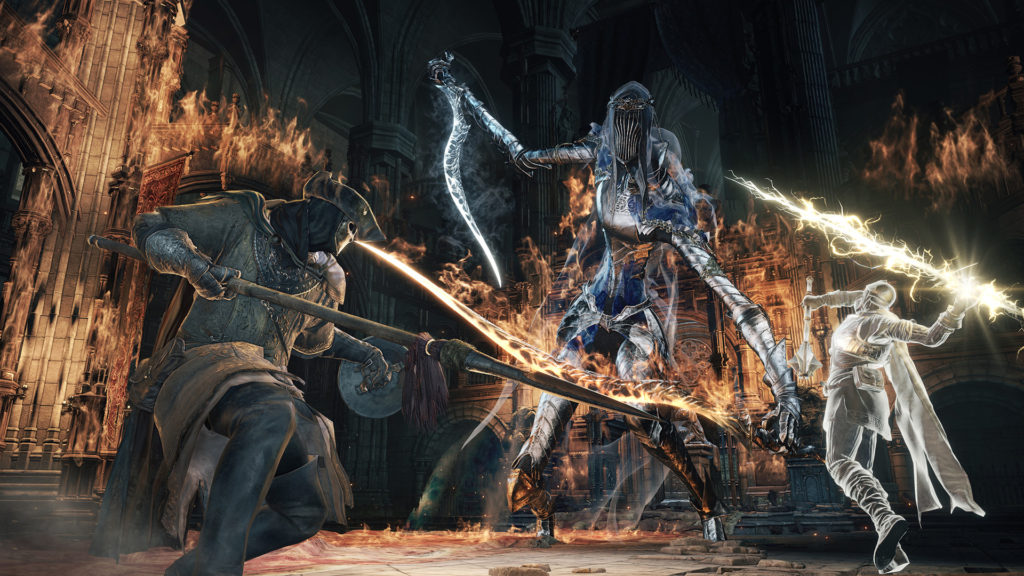 I am ashamed to admit that Dark Souls 3 was my first foray into the Souls series. I’ve heard tales of how the game prides itself on its difficulty. It was either GIT GUD or GO HOME and, quite honestly, I definitely got challenged. I remembered my 90s gaming training where DIFFICULTY was the name of the game (see: Mario, Contra).  So without further ado, I started the game and braced to get my ass handed to me several times. 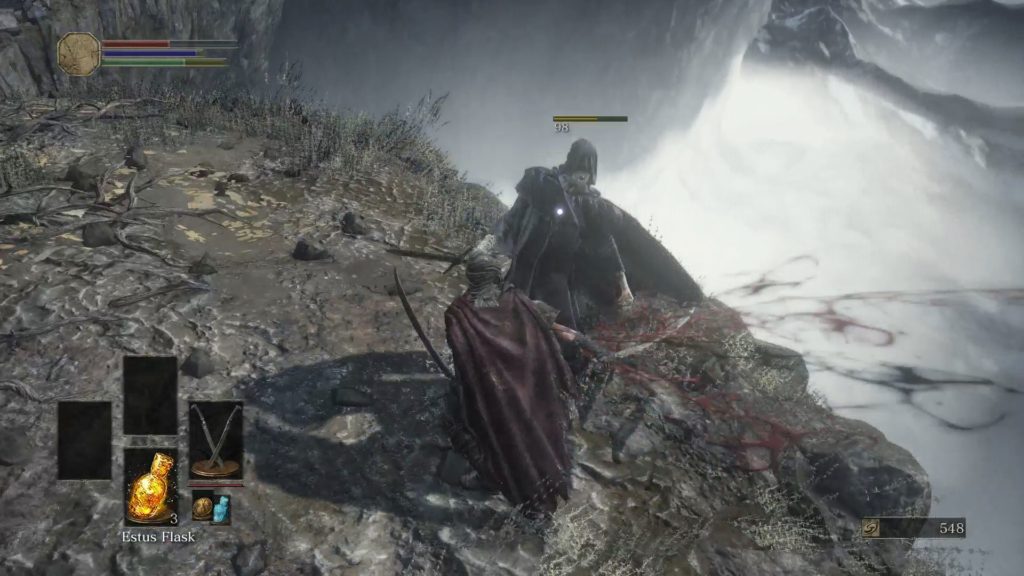 So I made my character and chose the dual-wielding Mercenary and got through the basic tutorial of the game. I have to say, that everything I heard about the game was true. Yes, it was difficult. Yes, there was no hand-holding. Yes, it was visually stunning. Yes, overconfidence will KILL YOU. and OMG, I enjoyed every minute of it!

I spent the next few days getting through the first 3 areas and here are my thoughts about the game.

The Visuals are Stunning 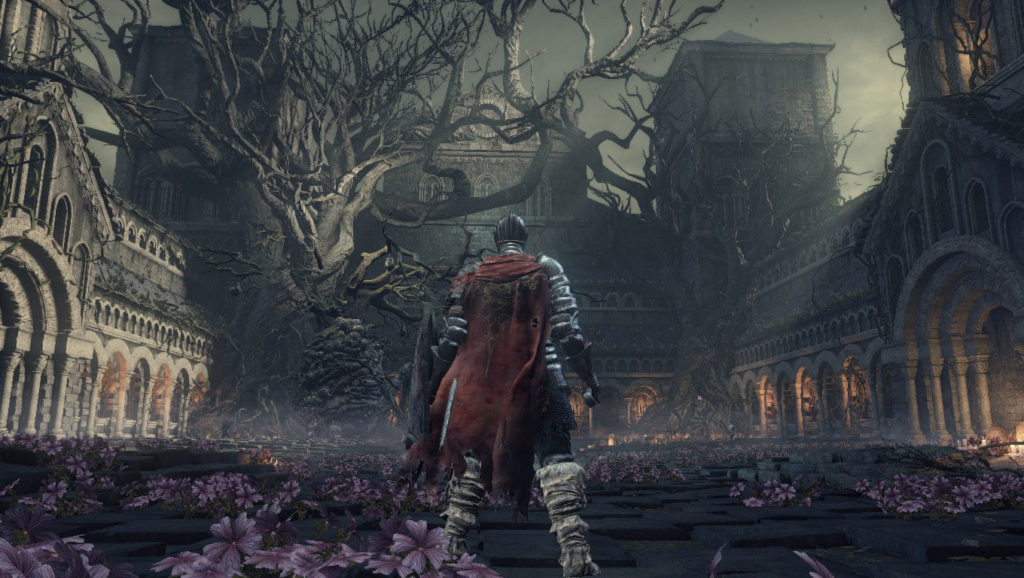 Yes, I know I said the same thing a few seconds ago but only because STUNNING is the best way to describe it, in my opinion. I literally took a few second to take in the scenery when I got to new areas. It used elements like darkness perfectly and while a lot of the parts I got to play was during the day, the excellent use of shadows made things look ominous even when daylight tried to make things look safe. Oh and that fire effect on your clothes when enkindled is sooo nice!

Smooth Controls but Takes Getting Used to

To be fair, maybe it was just because I was a noob. Maybe Souls Veterans already mastered the controls of DS3 and it’s as second-nature to them as breathing. But yes. I found myself fumbling through controls A LOT in beginning but got used to it after a few hours. I’d mess up still but it’d be less and less.

Not Much Story Really but a LOT of Good Action 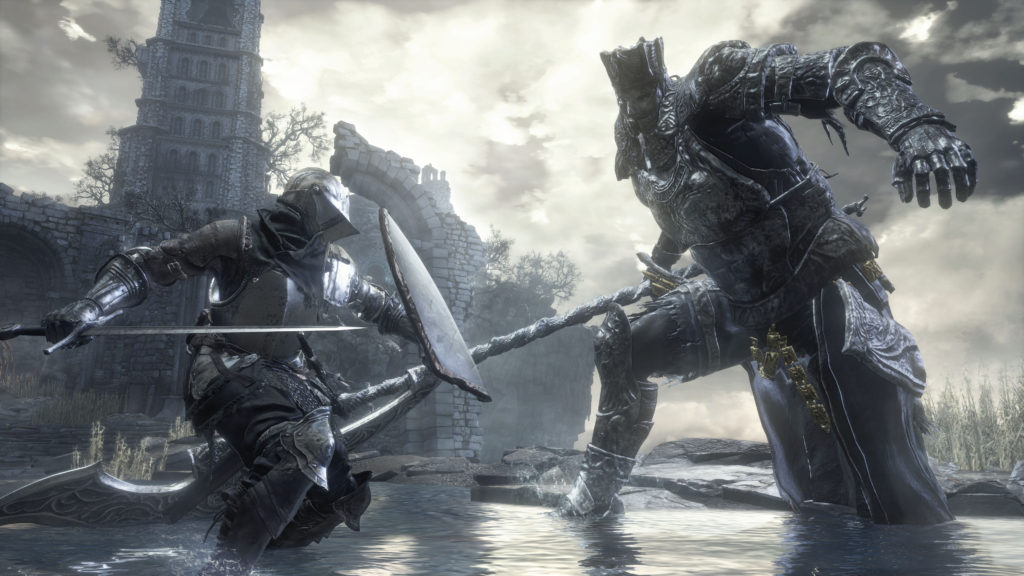 The story is very… minimal? At least for the first 3 areas, I had little clue of what was going on. I knew I was a resurrected corpse. I knew I needed to hunt these Lords of Cinder but not much more. Whatever the story lacks though is simply made up for by the epicness of your battles. In Dark Souls, EVERYTHING CAN KILL YOU. Simple everyday mobs will get the job done if you lower your guard. The game is ruthless and, if you’re up to the challenge, you’ll enjoy every bit of it.

This is the meat of the game – ACTION. There is a feeling of satisfaction when you beat a boss that’s practically the size of a small building – especially if that certain boss has been killing you several times for the past hour. lol That’s what makes this game. The whole process of learning the movements of your enemies and reacting accordingly. This is no mindless hack and slash. The battles are strategic and, when you win, the feeling is amazing!

So is it worth it?

If you enjoy a challenge and don’t mind the stress, Dark Souls 3 is definitely for you! The battles and the visuals alone will give you much to fiddle with as you attempt to master the deadly world of the game. When you succeed, the sense of achievement is elating.

If all of that appeals to you, be sure to pick it up at the STEAM Sale before it ends!