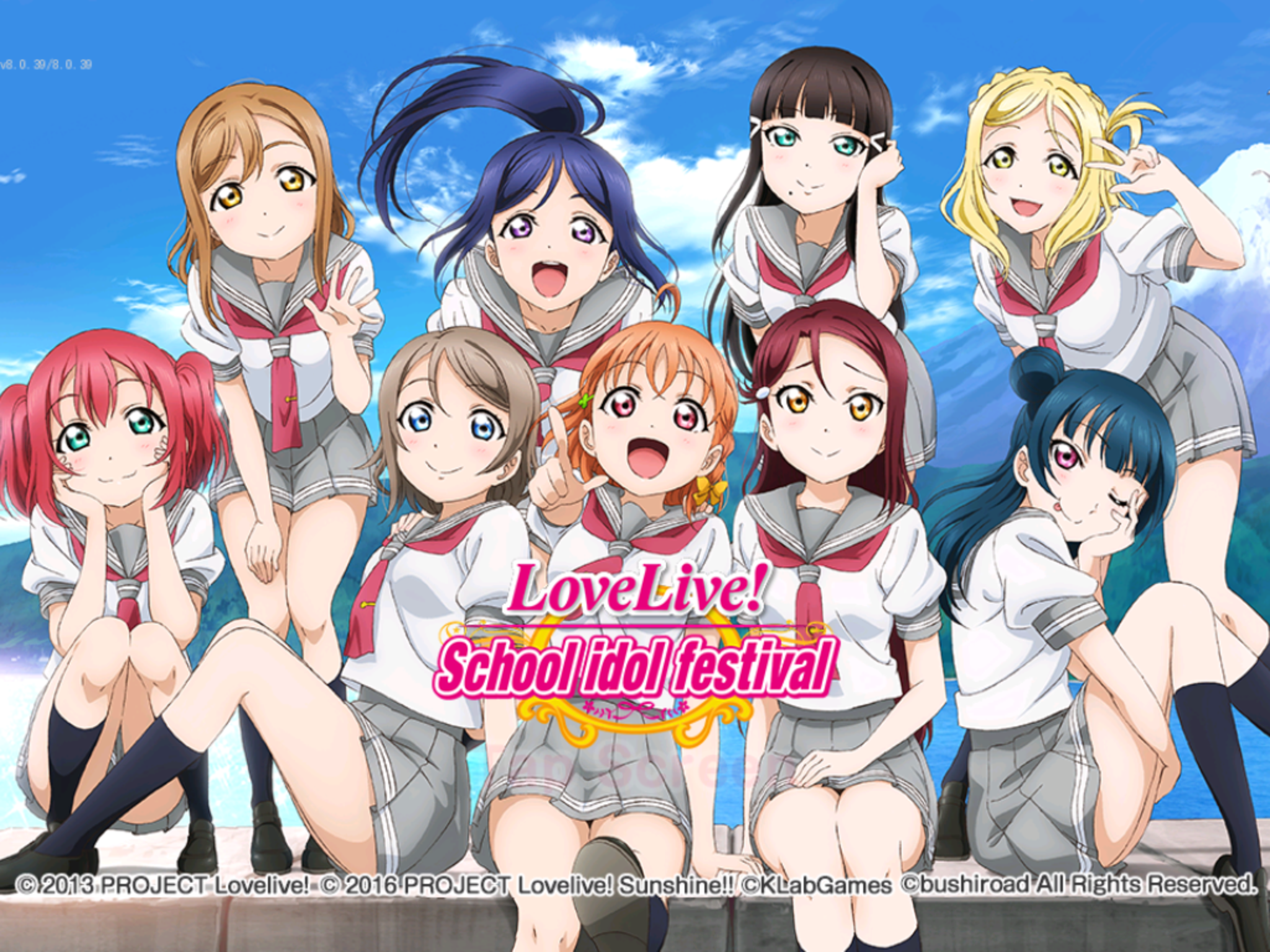 Rhythm games have always been one of my favorite video game genres. With the wonderful blend of music and the furious button presses, there’s always an interesting challenge waiting around the corner. So when I saw that the Love Live! franchise had a free-to-play rhythm game on mobile, I promptly downloaded it to see how it would play out. 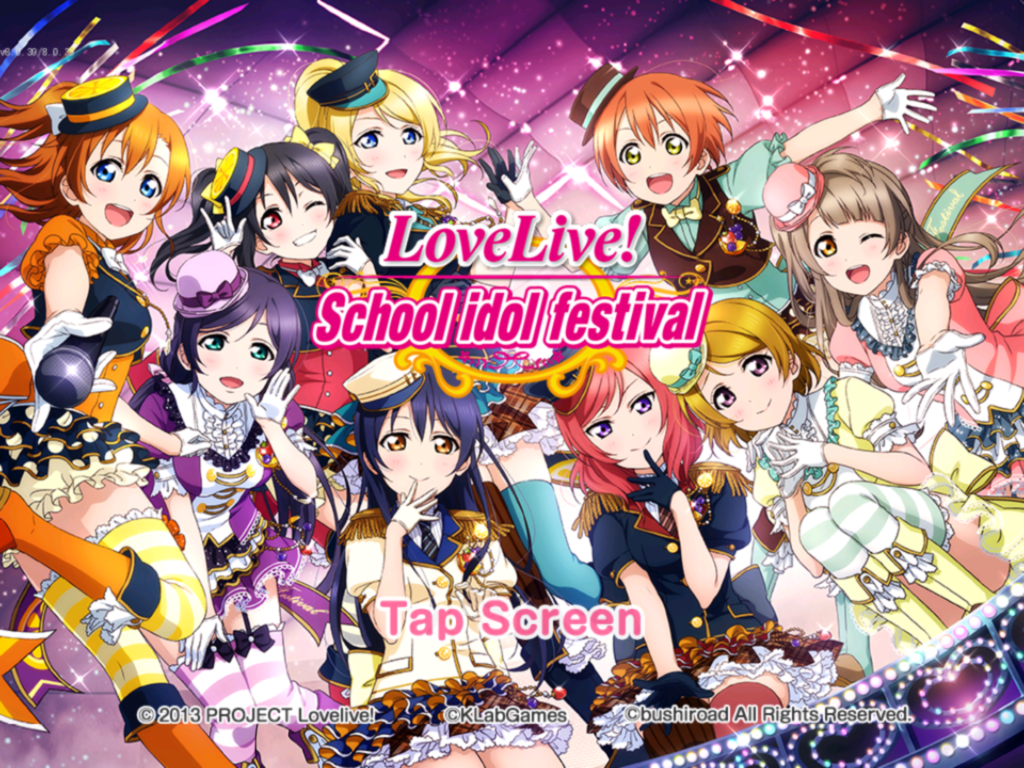 For those not familiar with the series, Love Live! is about the story of nine high school girls aspiring to be pop star idols. The franchise started out as a series of music videos by the group known as “μs” (read as “mews“) and then continued on to have a two-season anime show as well as a spin-off series featuring the group “aquors” (read as “aqua“). 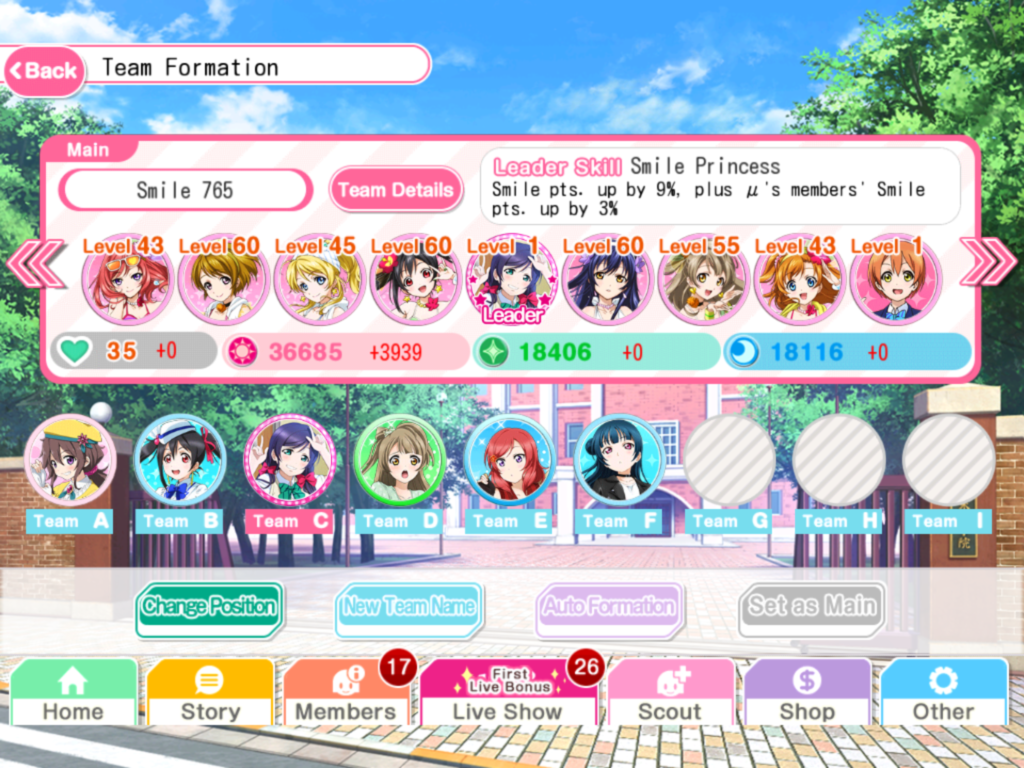 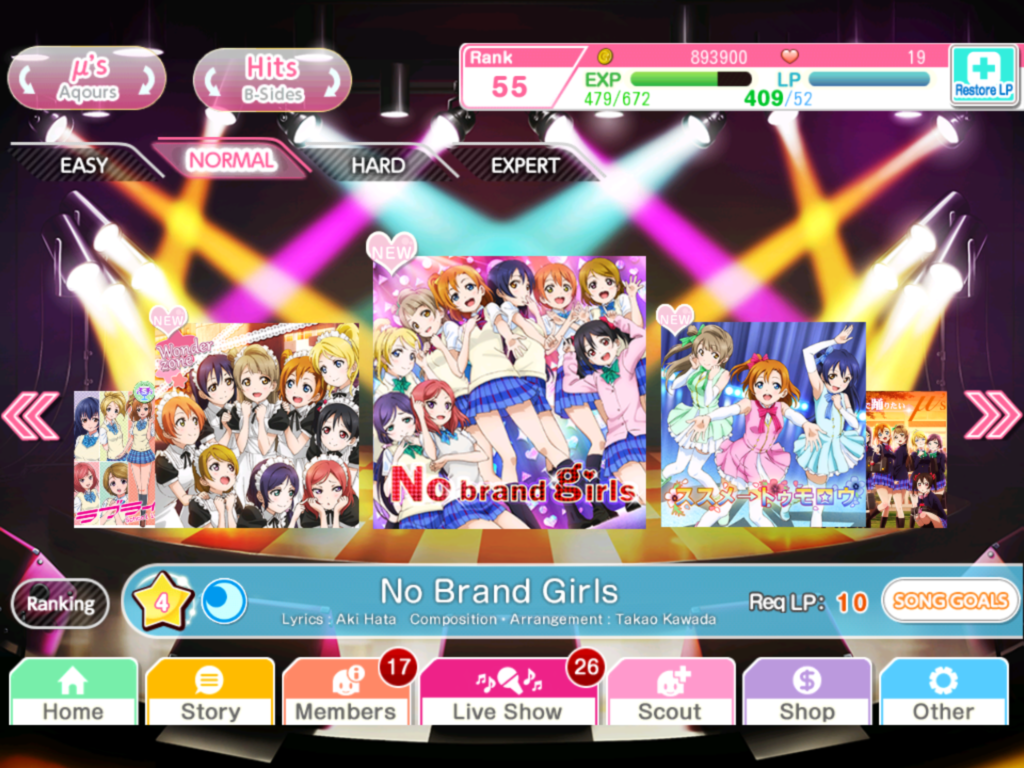 The rhythm game lives up to its anime counterparts. In it, you form your own school idol group and play through various songs from the Love Live! series. Completing songs lets you play more complex difficulty levels, and also unlocks different chapters of the story mode which give you a glimpse into the daily lives of the μs girls. 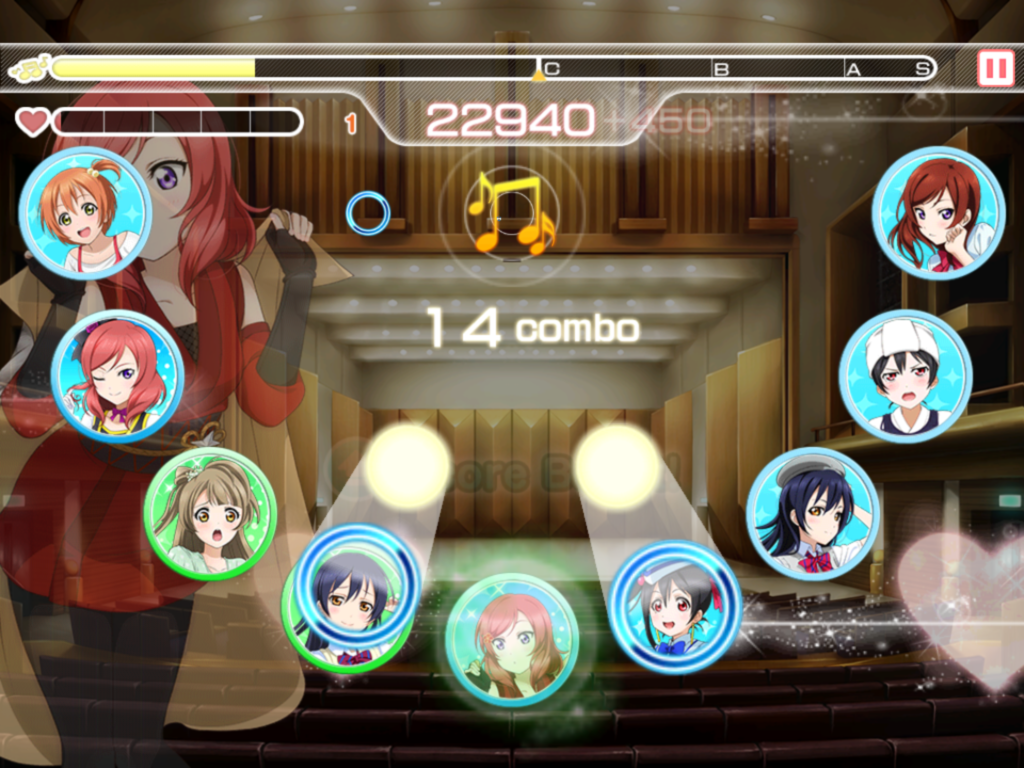 Playing through a song is relatively simple – each member of your idol team is arranged into a semicircle on the screen. Rings then fly toward them from the center, and you tap or hold on the idol’s icon as the ring passes them. Time the taps correctly and aim for the full chain combos to get more rewards! 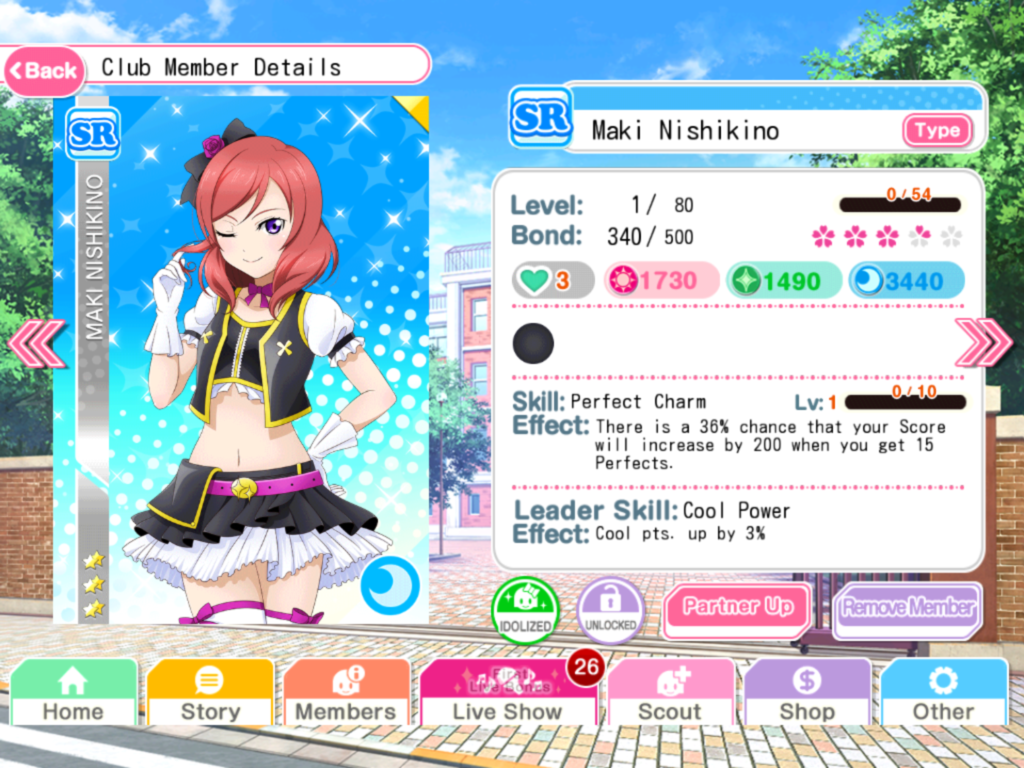 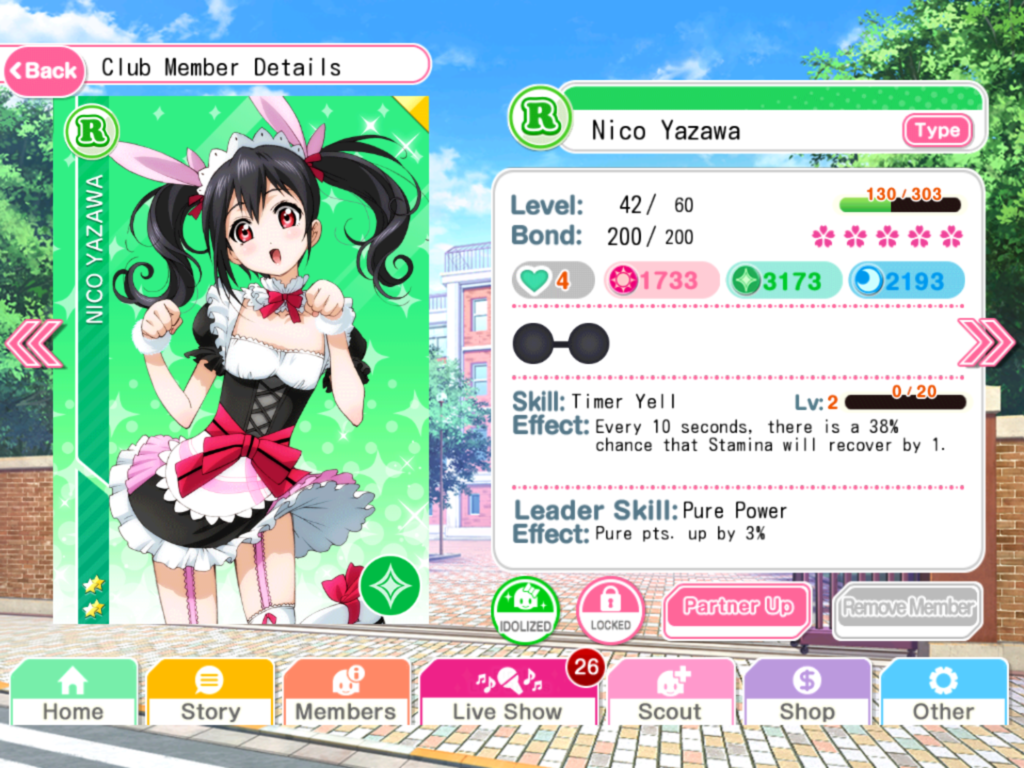 To enhance your idol group, you can scout for new members using the Scout feature. A free Regular Scout can be done daily, and additional Scouts can be done using Friendship Points that are awarded by daily login bonus or by completing songs. Love Gems which are used for Honor Scouting (read: rare/ultra-rare stuff) can also be purchased using real-world money; these can also be acquired by regularly logging in and participating in events. 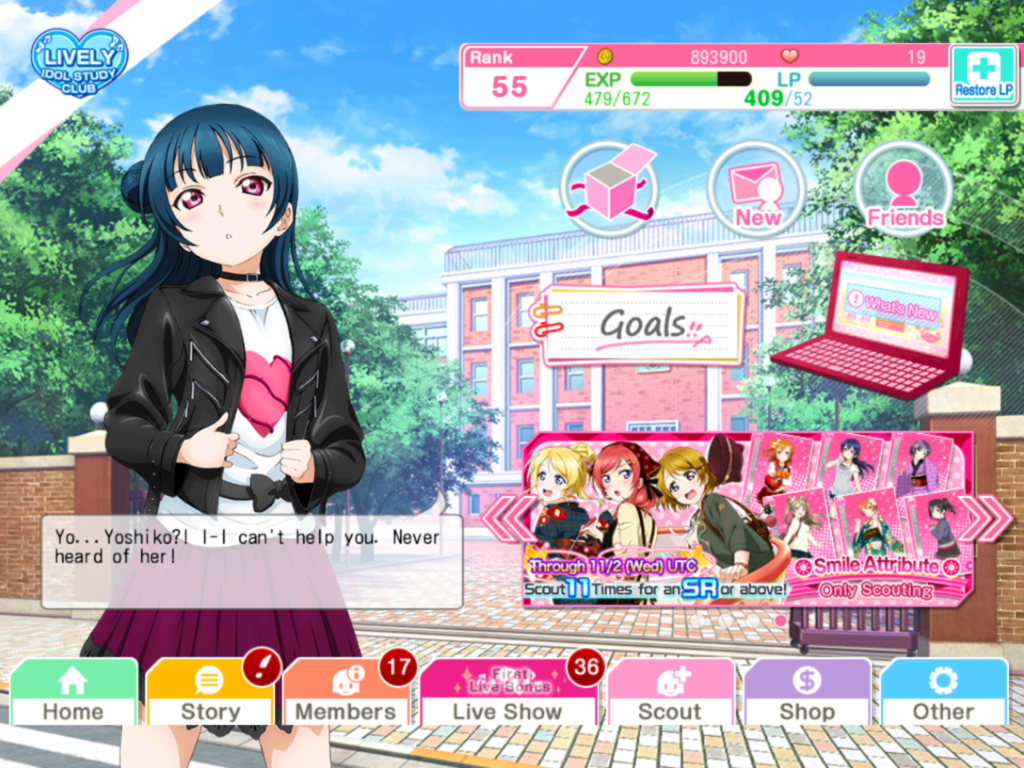 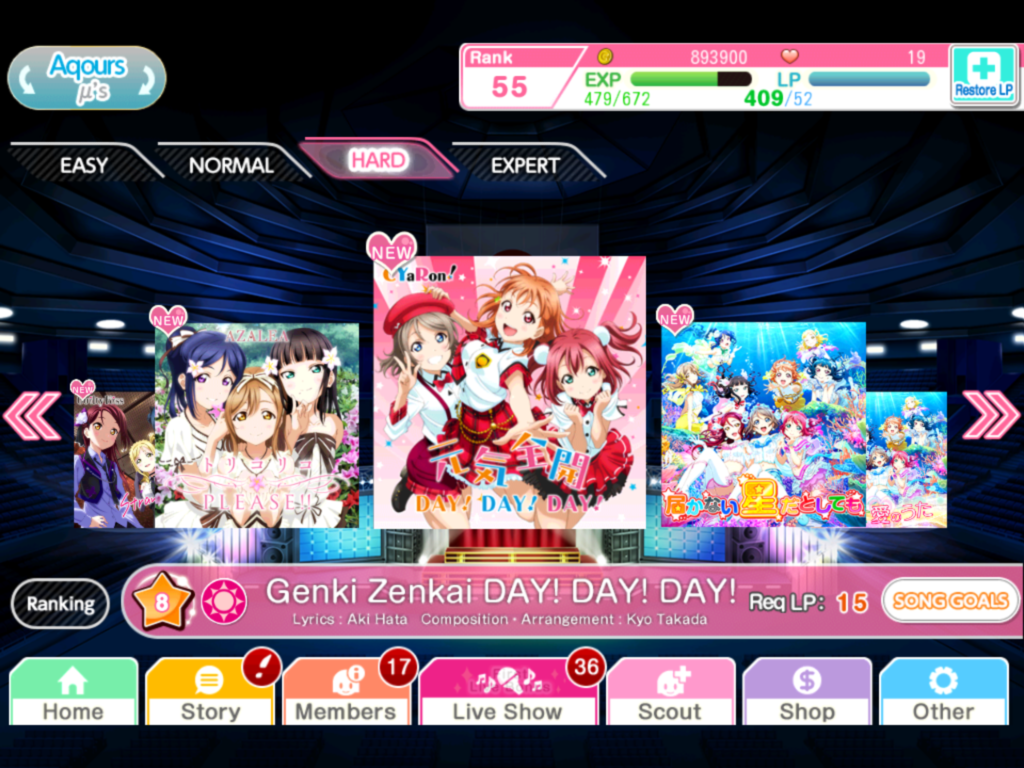 To top it off, the recent patch of the game added the aquors group and their spin-off series Love Live! Sunshine to the lineup. This means more idols to be scouted, more songs to be played, and more stories to be unlocked. 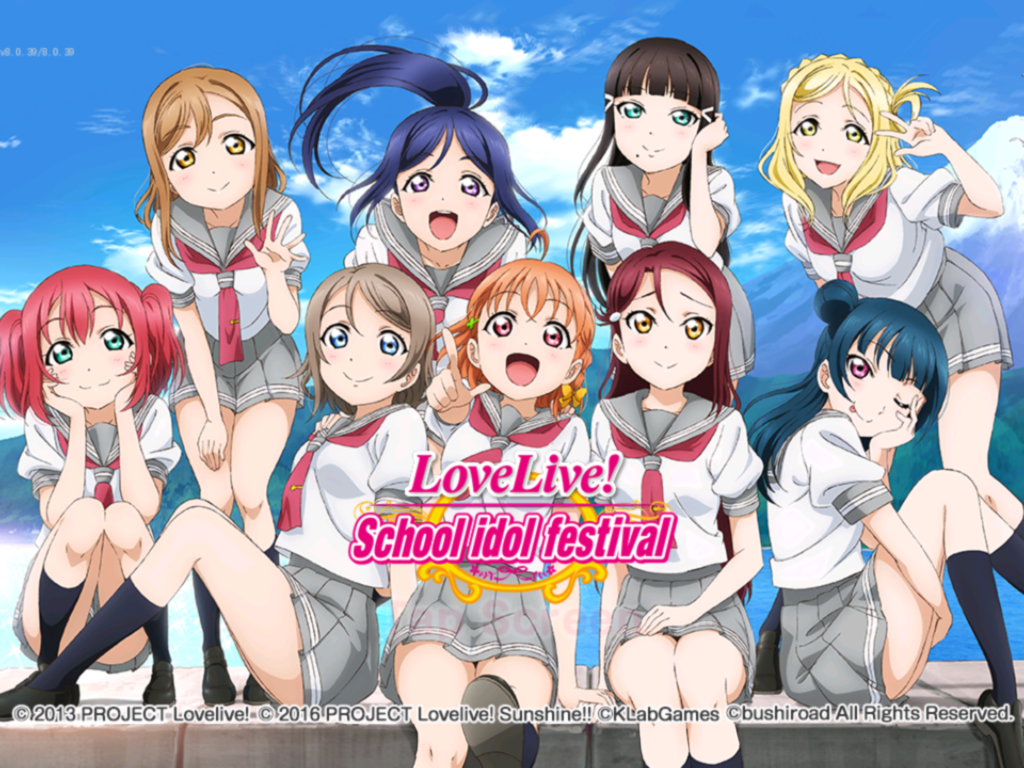 To recap: a free-to-play app, an easy-to-learn game mechanic, and cute anime girls. Need I say more? Download the game to your mobile, form your own idol group, and live the school idol life Love Live! style!