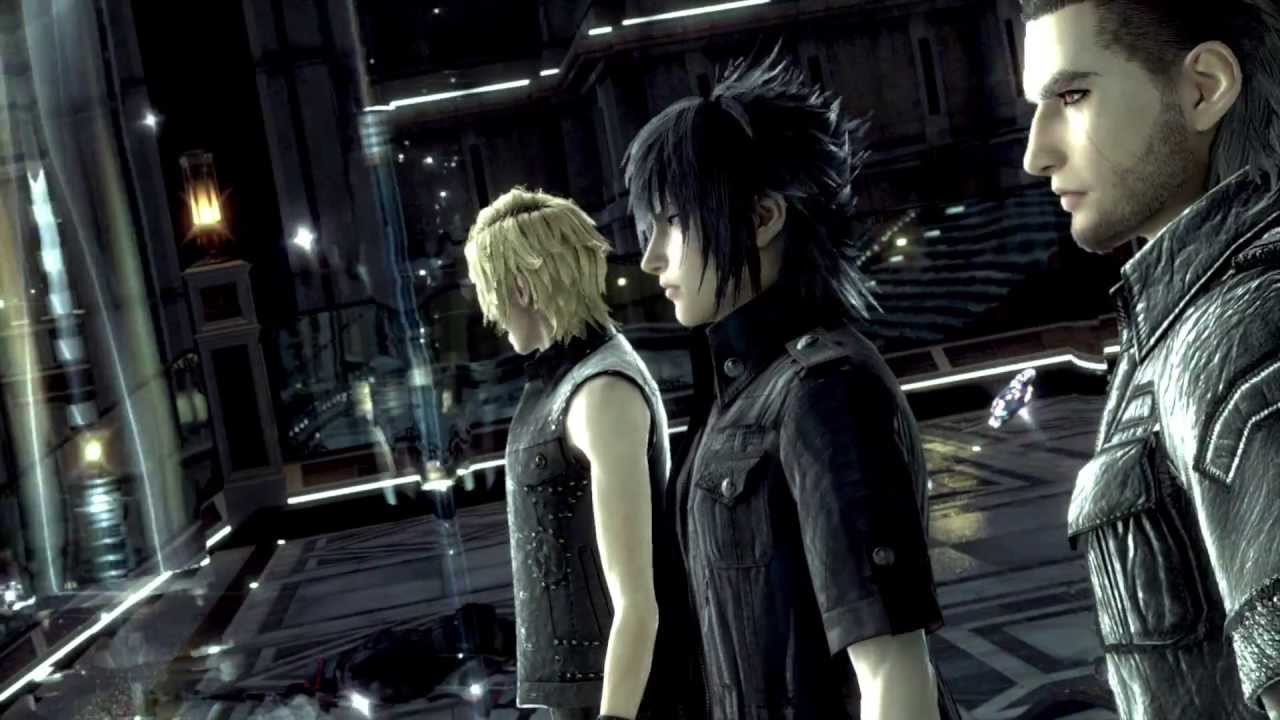 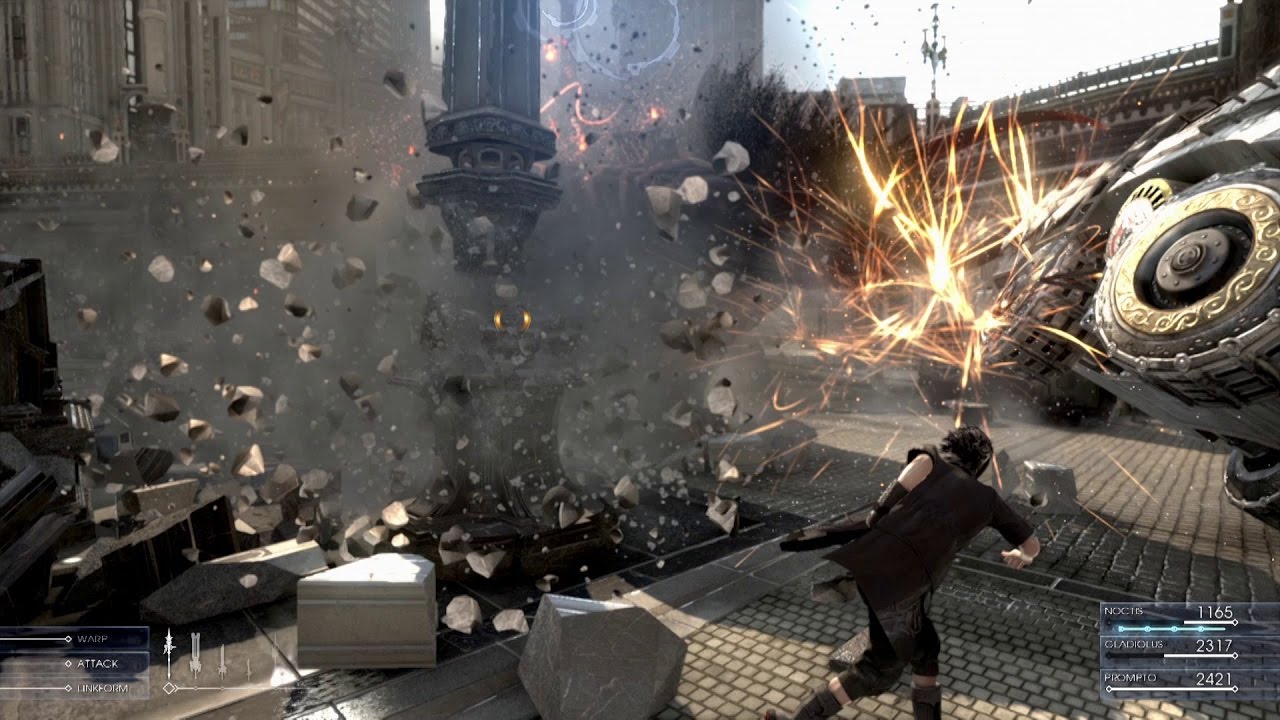 Like a good TV show or movie that you are eagerly anticipating, you might want to be wary of social media and videos sharing sites for possible spoilers.

As you may or may not know, Final Fantasy XV won’t be out for another week. But some of our our friendly local video game stores around the world are selling unauthorized copies of the game way ahead of it’s intended release date. There are reports over the weekend that some consumers got early copies of the game in Saudi Arabia, Peru, and various parts of Europe. 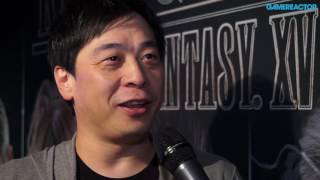 Following news of copies of the game going on sale ahead of schedule, Game Director Hajime Tabata issued the following message to the fans:

“The November 29th release date is approaching and I sincerely hope everyone enjoys this game with a fresh state of mind. Unfortunately, there has been an unauthorized distribution of the boxed edition of Final Fantasy XV in select regions and we have noticed that gameplay footage from people playing these copies has appeared online. Though this type of situation is brought on by various region specific circumstances and may not be something that is completely avoidable, we are very regretful of this situation.

“One of the major goals of Final Fantasy XV is for everyone to enjoy the story and to discover the surprises together through the simultaneous worldwide release. Due to these recent events, videos with unexpected spoilers could potentially be posted online, so we would like to warn everyone who has been waiting in anticipation for this game.

“We will also do everything in our capacity to prevent unauthorized footage from appearing online. We would also like to ask anybody that has obtained an early copy of the game to be respectful to those that are looking forward to the official release and to not spoil the surprises for everyone.

“A large and dedicated team have worked extremely hard to make this game and to create a Final Fantasy XV that everyone can enjoy. It would be a huge regret for us if the excitement of the launch was to be spoiled for so many when we are so close to release.

“Your understanding and cooperation would be much appreciated so we can celebrate the best possible release together.” 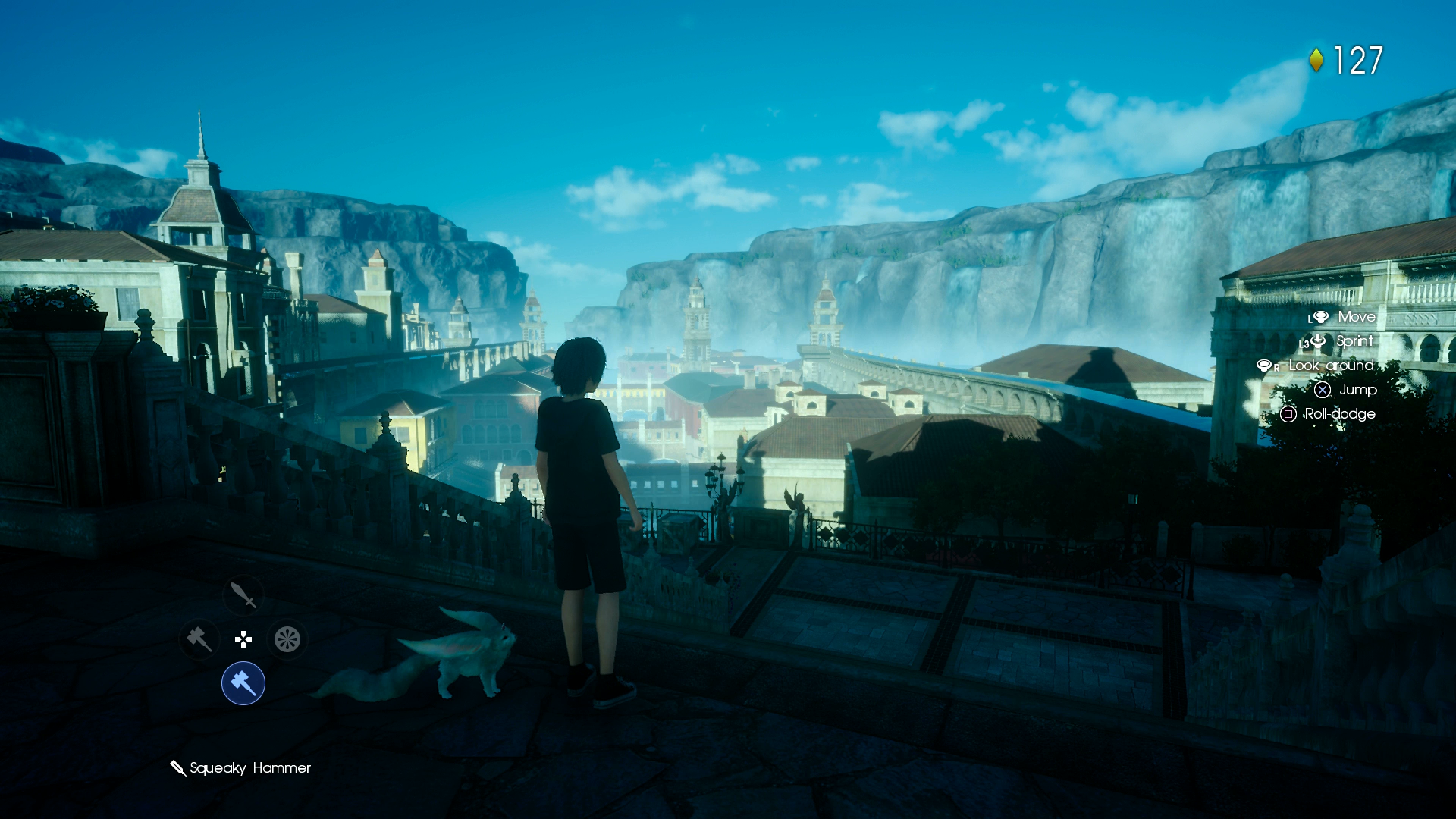 Be careful. For the web is dark and full of spoilers.
Source: neogaf.com