Get ready to be enthralled! Beauty and the Beast’s first full trailer is up and it is simply magical! 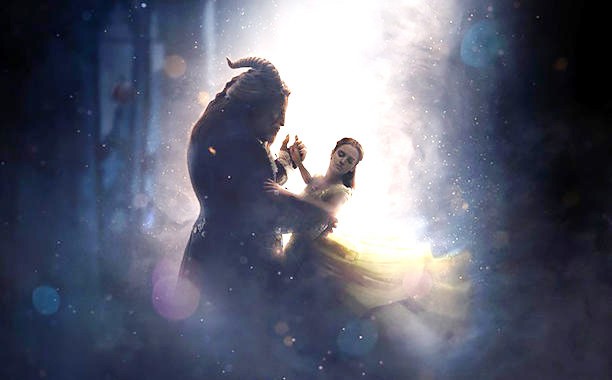 Sacrebleu! Could it be? Is it she? Qui, and there it is! Disney has released ze new 2-minute trailer for its live-action adaptation of the studio’s animated classic Beauty And The Beast and it is très bien!

The film is a live-action remake of the 1991 animated film of the same name, which itself is an adaptation of the Jeanne-Marie Leprince de Beaumont fairy tale classic.

Following the animated story line, the trailer gives a fresh look of the live-action adaption of the beloved classic Disney movie, including the humble castle, the constant bickering of Lumière and Cogsworth, the lovely Mrs. Potts and Chip, the fearless Beast, and even the Gaston’s proud stance and the colorful townsfolk in Belle’s little town (it’s a quiet village…everyday, like the one befooooree…).

In May of this year, the first teaser trailer was released with a record views of 91.8 Million in its first 24 hour run — beating other Disney – Marvel movies such Star Wars: The Force Awakens (88 million views), Captain America: Civil War (61 million views) and Avengers: Age of Ultron (55 million views).

Beauty and the Beast live-action action movie includes an ensemble cast that lead by Emma Watson as Belle, Dan Stevens as the Beast, Luke Evans as Gaston, Kevin Kline as Maurice, Josh Gad as LeFou, Adrian Schiller as Monsieur D’Arque, Hattie Morahan as Agathe the Enchantress, Henry Garrett as the King and Harriet Jones as the Queen. The film also features an impressive voice cast with Emma Thompson as Mrs. Potts, Ewan McGregor as Lumière, Ian McKellen as Cogsworth, Stanley Tucci as Cadenza, Audra McDonald as Wardrobe, Gugu Mbatha-Raw as Babette, and Nathan Mack as Chip Potts. 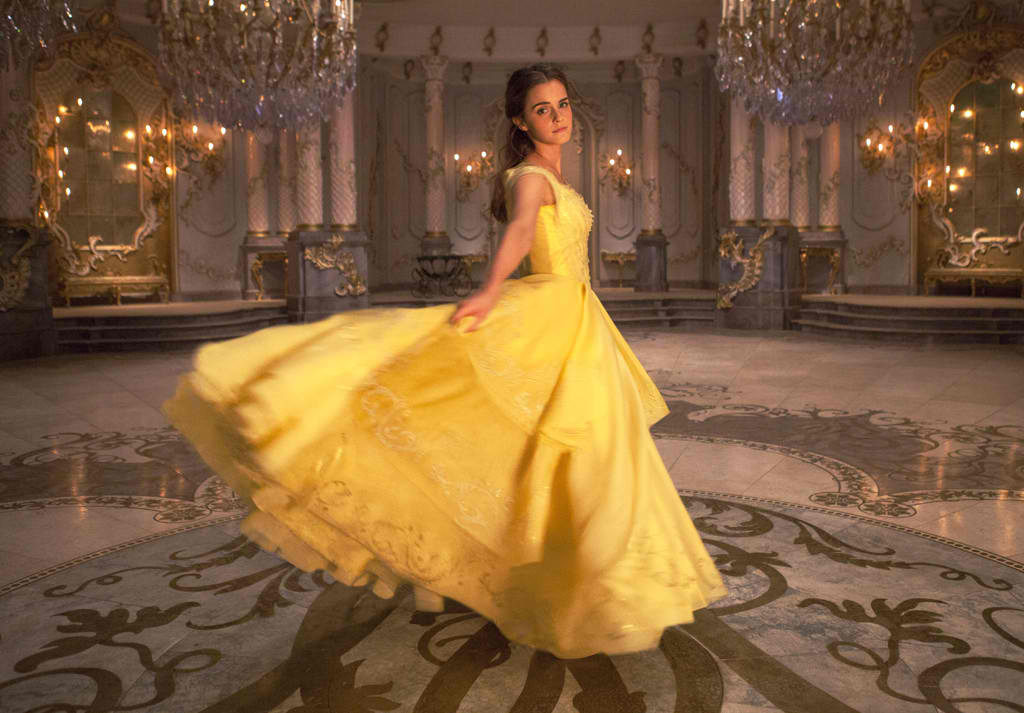 Early this month Entertainment Weekly, gave the fans a glimpse of the characters with their Nov 11 issue, including Belle’s iconic yellow gown as worn by Emma Watson.

Disney also released the new movie poster, featuring Belle and Beast in the iconic pose of dancing together. 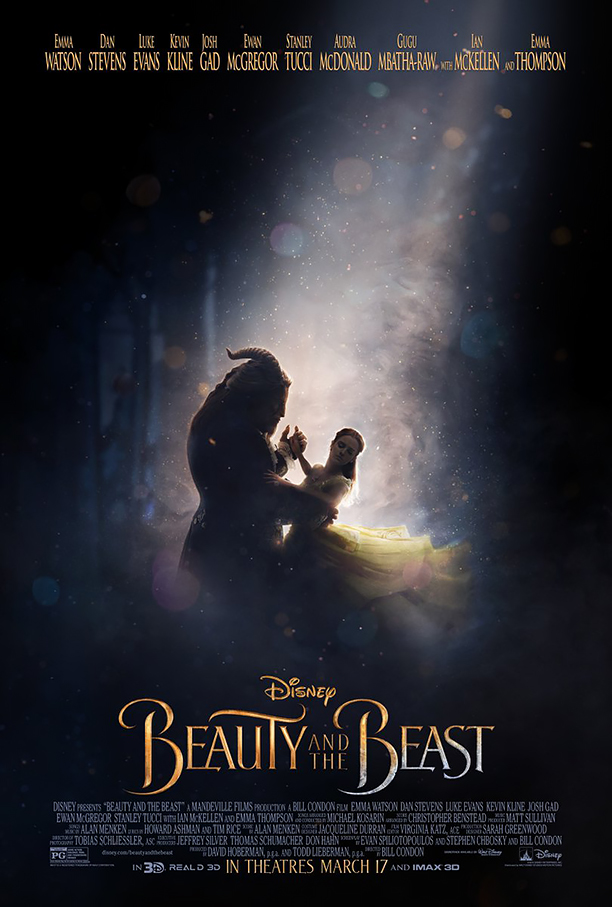 Directed by Bill Condon, the movie is slated to be released on March 17, in standard, Disney Digital 3-D, RealD 3D, and IMAX 3D formats.

While waiting for March 2017, perhaps indulge yourself and sing along with Belle –  “Little Town” (in English, Japanese, Cantonese and 17 more other languages).

Can you sing along with ?Belle ? in 20 different languages? #BeautyAndTheBeast pic.twitter.com/VD1qcQHxln