Meet IGA, the Man behind the Playstation 1 masterpiece Castlevania: Symphony of the Night! | ESGS 2016 Spotlight 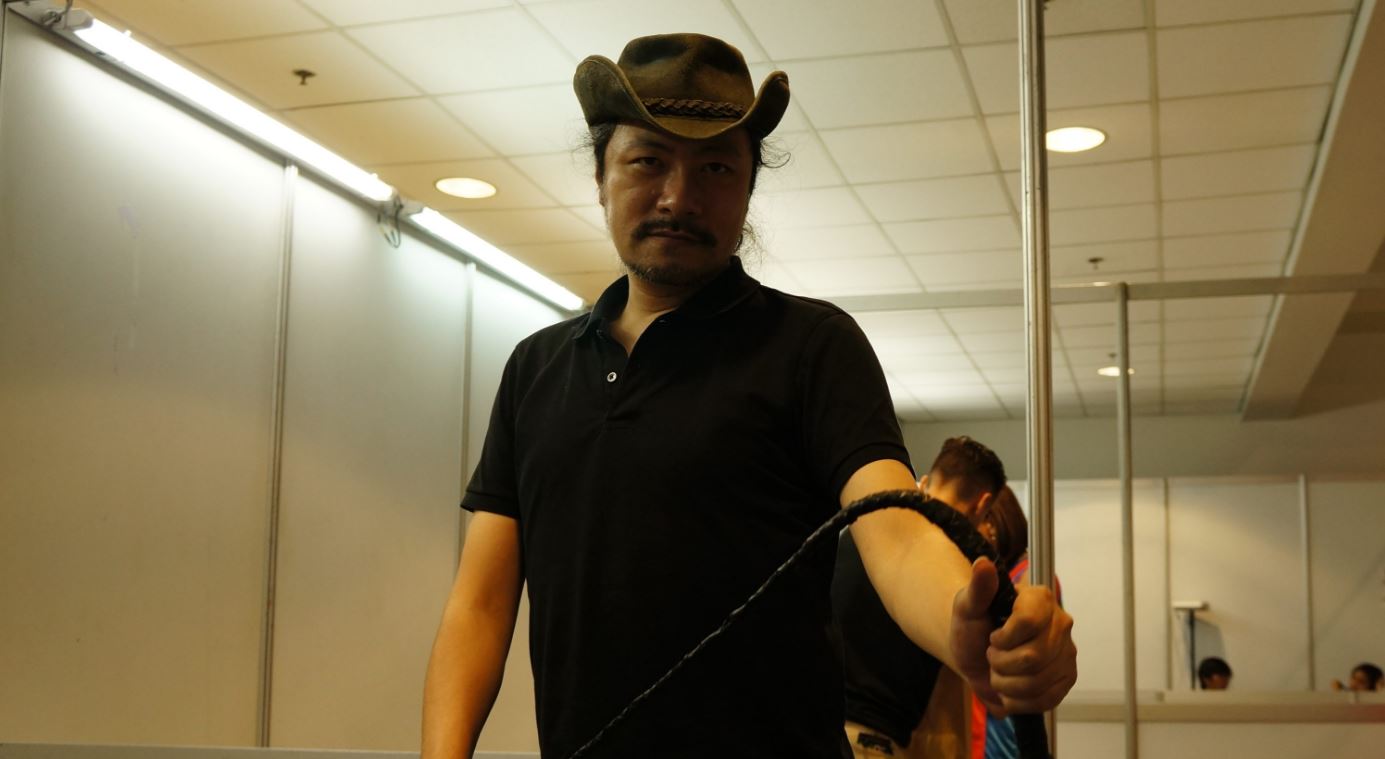 If you’ve been living under a rock lately, then you’ve just missed history over the past weekend. Not only did ESGS 2016 happen (check out our ESGS coverage here!) but a very special guest arrived to grace the event. For an old school gamer like myself, there are a few defining titles in gaming that will leave a mark and resonate with you forever – Final Fantasy 6 and 7, Metal Gear Solid, Chrono Trigger, Suikoden 2, and a whole lot more. One of them is a game called Castlevania: Symphony of the Night for the Playstation 1 and across the Castlevania portfolio, it is widely considered by a lot of fans to be arguably one of the best Castlevania games ever released. Any self professed gamer will automatically answer you when you pose the question of “What is a man?” and this is due to the impact that the game had on the gaming community. If you have not figured out who the special guest is by this time, then read on to find out more!

Koji Igarashi, or Iga as he is more widely known, is one of the main reasons that we got to play and experience that was Castlevania: Symphony of the Night. As assistant director, Iga’s contribution to the game was immense, and it was his vision for the game that made it the masterpiece that it is. Prior to Symphony of the Night, Iga also worked on well known games such as Detana!! Twinbee, Gradius 2, and Tokimeki Memorial. The UnGeek team got to sit down with Iga, who was more than happy to answer a few of the questions we had for him. Find out what his favorite Castlevania game is, his daily routine, and what he thinks of Kickstarter projects in the interview below! (now that I think about it, I probably should have asked him “What is a man?”, I can only imagine now what his reaction would have been!)

Iga has been very busy with his “new” project called Bloodstained: Ritual of the Night (check out our initial impressions of the game here!) which has received over 5.5 million dollars in backing from gamers around the world! As Castlevania AND Iga fans, we are totally hyped with Bloodstained and just to give you a teaser, see some screenshots of the build we got to play with below! 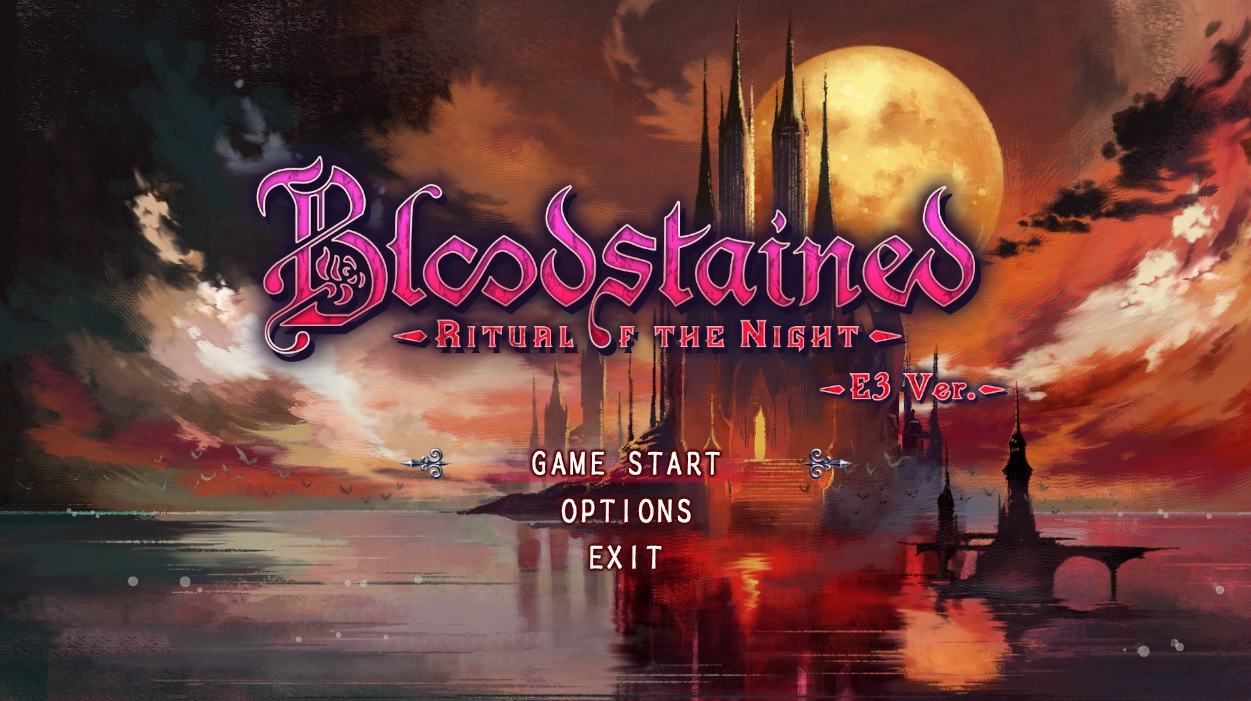 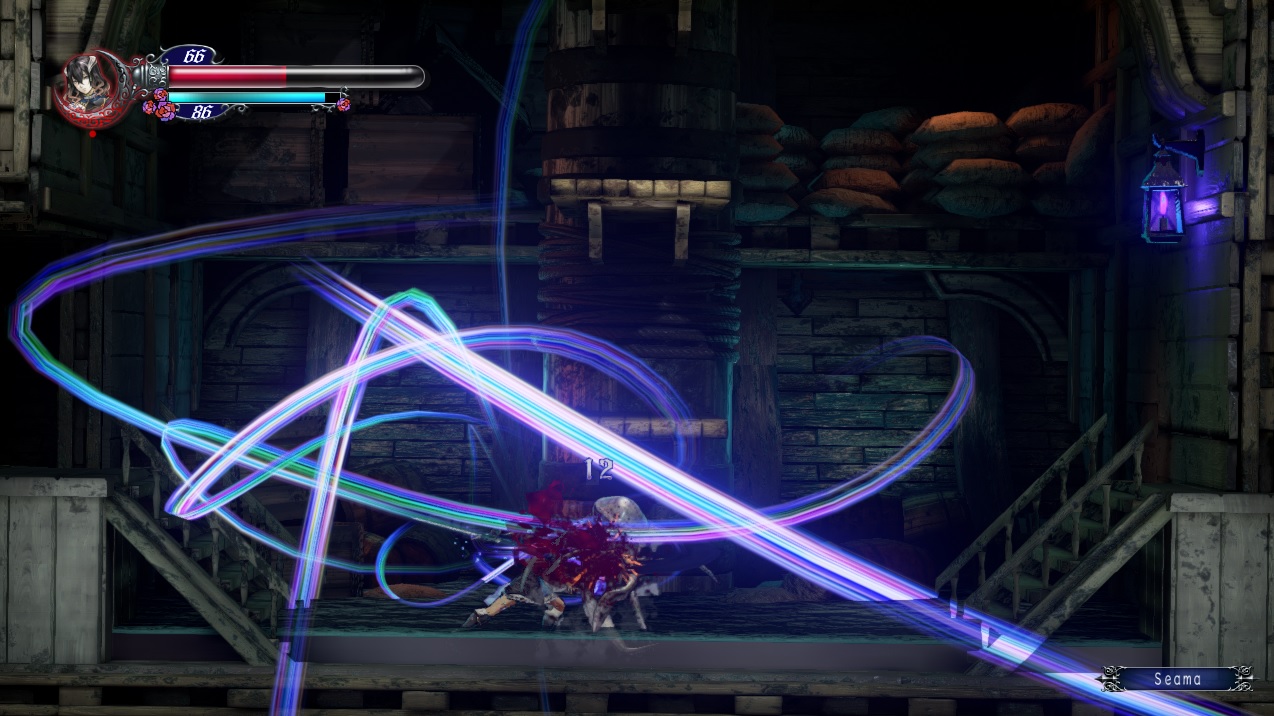 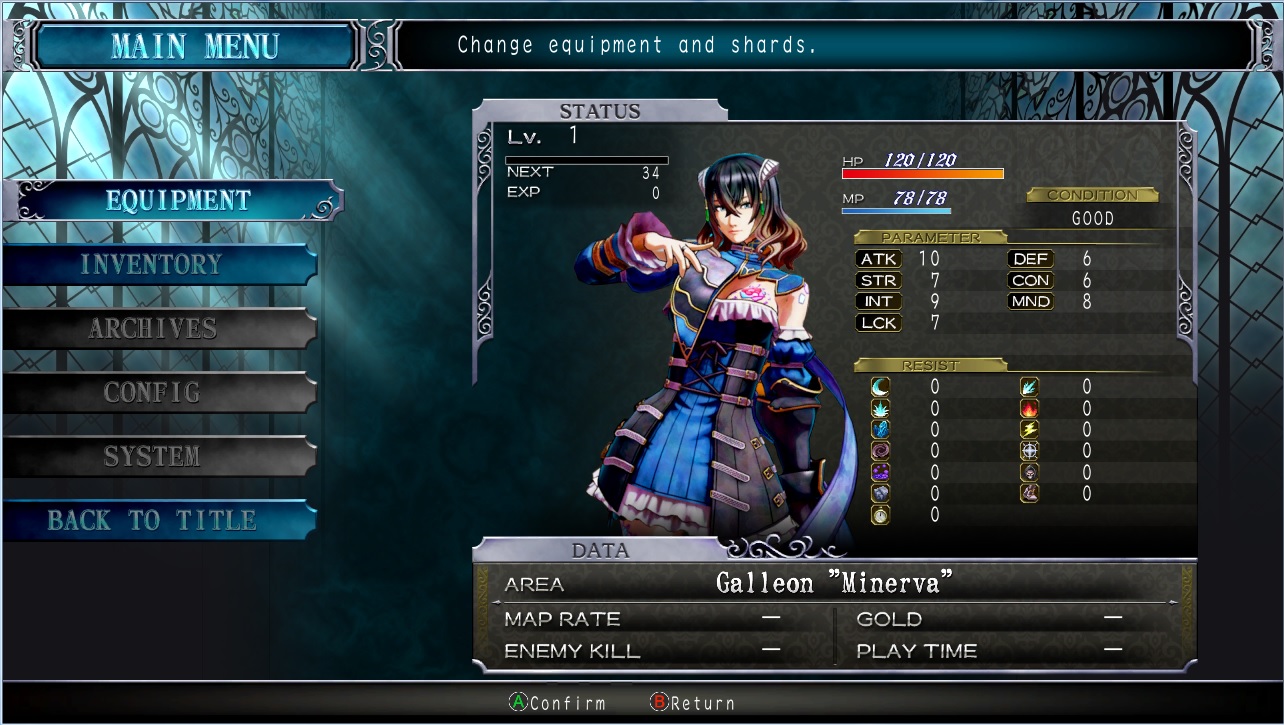 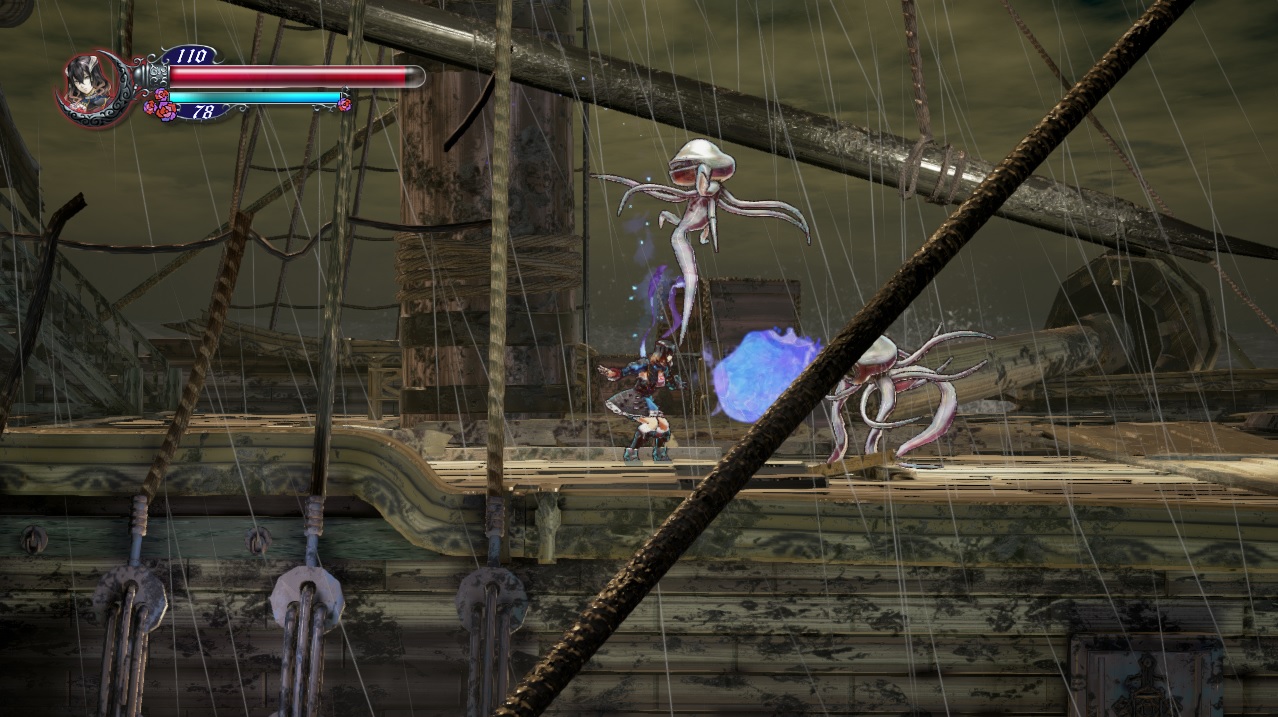 Be sure to stay locked into Ungeek via our website and Facebook page for the latest updates on anything and everything GEEK!