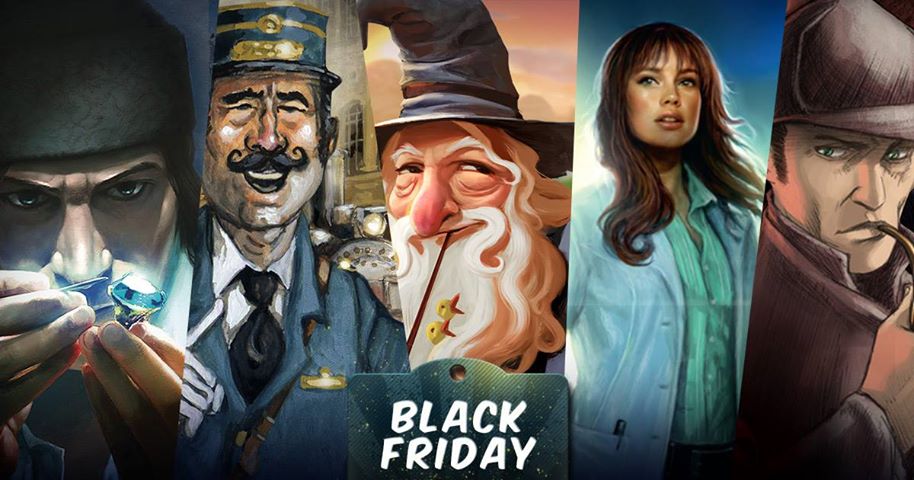 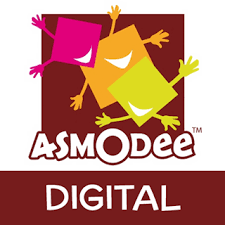 As Thanksgiving treat from Asmodee Digital, mobile app developer for Asmodee and Days of Wonder tabletop games, all Asmodee mobile apps are priced at $2.99 for Android & iOS until November 29.

The official adaptation of Days of Wonder’s best-selling train board game, Ticket to Ride, is now on mobile!

In addition to the exciting multiplayer mode, players will enjoy a new intuitive user interface, new social media capabilities to share exciting moments, and will be able to play against live opponents from all around the world on the various boards! Get it from App Store or Google Play .

In Splendor, you embody a rich merchant during the Renaissance. You will use your resources to acquire mines, transportation methods, and artisans who will allow you to turn raw gems into beautiful jewels, attract nobles, and earn prestige. Get it from App Store or Google Play.

Based on the phenomenally successful Small World fantasy board game with over 500,000 copies sold!   Take control of insanely fun fantasy race & special power combos, such as Berserk Halflings, Triton Merchants, Alchemist Ratmen and Dragon-master Amazons, to grab all the land you can in a world that is just too small to share with your opponents!   Get it from App Store (iPad) or Google Play.

As skilled members of a disease-fighting team, you must keep four deadly diseases at bay while discovering their cures. Travel the world, treat infections, and find cures.

You must work as a team to succeed. The clock is ticking as outbreaks and epidemics fuel the spreading plagues. Can you find all four cures in time? The fate of humanity is in your hands!

The faithful adaptation of the board game: Mr. Jack Pocket! The famous and thrilling 2-player cat-and-mouse game.
The Pocket version tweaks the rules for shorter, more intense games. Whitechapel, 1888. Despite the police’s best efforts, Jack is still on the loose. The famous Sherlock Holmes is tasked with ending the crime spree of this maniac. But Jack has a few tricks up his sleeves and disguised himself as one of the detectives on the crime scene! It is up to Sherlock to unmask the madman; but he must hurry, or Jack will vanish into the night. Get it from App Store or Google Play.