“Neko Atsume”, the Phenomenal Cat-Collecting Mobile Game, will be a Live-action Film in 2017! 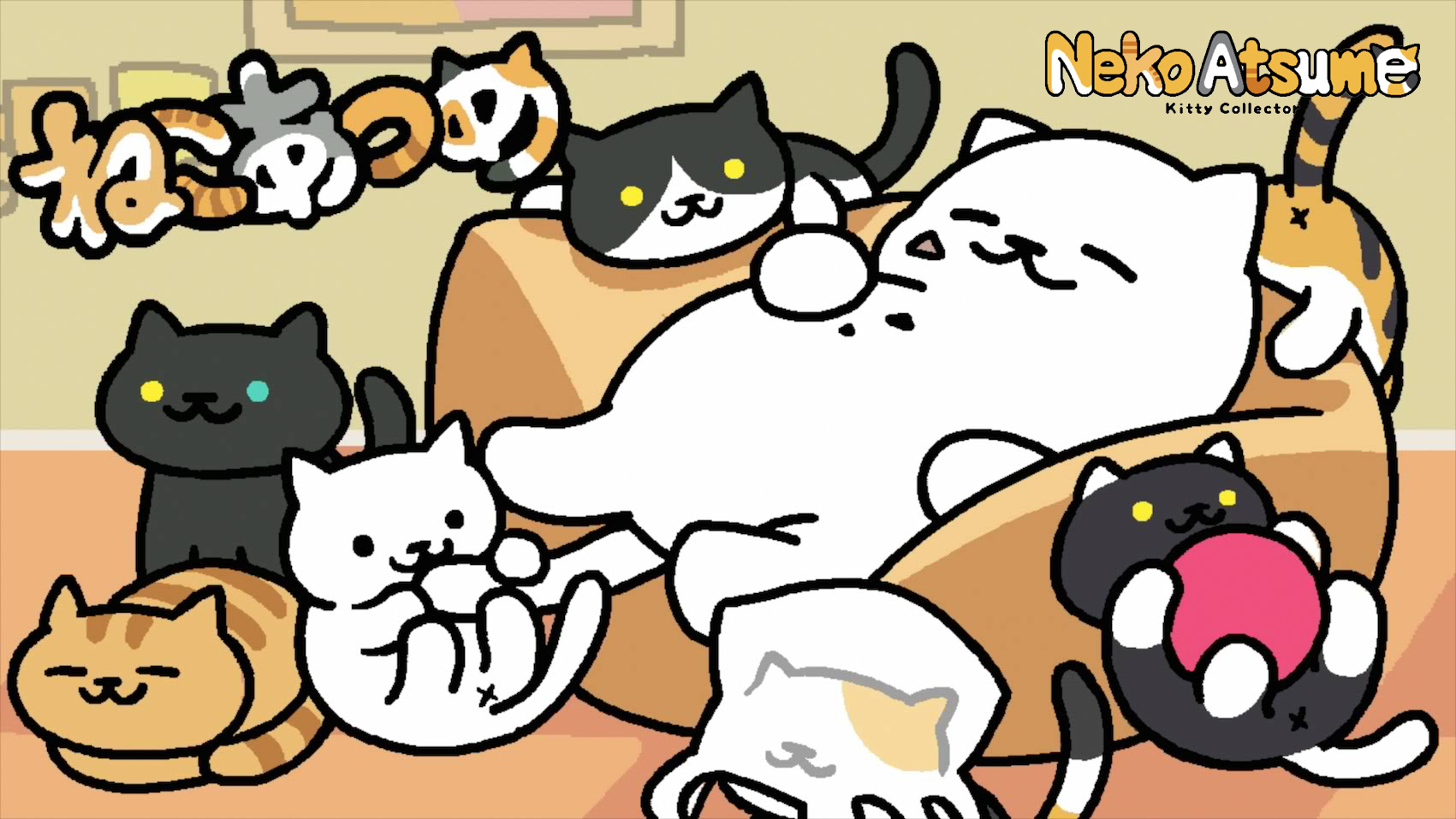 Posted on the movie website and as translated by Siliconera, the live adaptation is set to be released on 2017, produced by MediAnd and directed by Masatoshi Kurakata.

Posted by 映画『ねこあつめの家』 on Tuesday, November 8, 2016

The film will star 2015 Japanese Outstanding Supporting Actor Atsushi Ito as best-selling author Katsu Sakumoto, who is struggling with a bad case of writer’s block. In order to get back on track, he journeys to the countryside and, one day, meets a lone cat at his garden porch. Katsu then attempts to interact with the cat but the cat simply walks away and leaves. Katsu then starts leaving food for the cat and, the next day, the food is gone which starts the beautiful story of the young author’s “Neko Atsume”.

Published Hit-Point on 2015, Neko Atsume became a popular casual mobile game in Japan, and went on to enjoy phenomenal success worldwide with more than 10 Million app downloads. Early this year, the game was recognized by GameSpot, as one of the “Top 5 Mobile Games of 2015“; citing the game as “intensely quirky” and “increasingly compelling”.

The success has even brought about physical merchandise like toys, cellphone accessories, trinkets, and even apparels.

The film has been announced to be released in Japan in 2017. However, there are no clear details if the film adaptation will be also released worldwide but, for sure, it’s something to watch out for! Can you just imagine the movie merchandise!?!  *a Purrrrfect Cuteness Overload!!*

This news clearly has us squealing in excitement and we just can’t contain our giddiness! Let the Neko Cuteness overflow!!