If you happen to live under a ring apron, Donald Trump recently won the 2016 Presidential Elections and will soon become the 45th President come 2017. 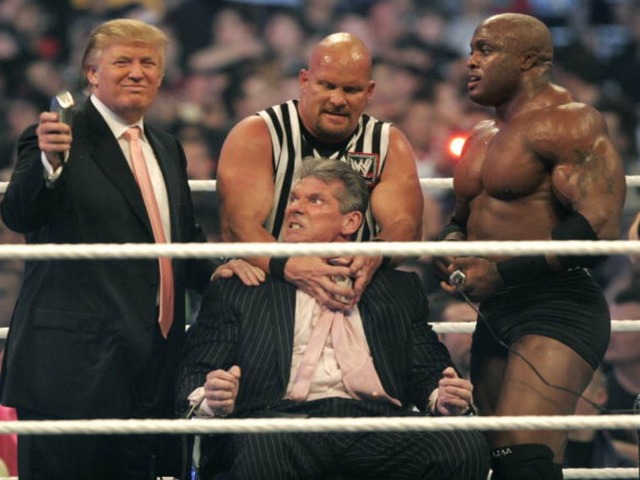 So what does this mean to us kayfabe fans? Nothing much really…buuuut rumor has it that Vince McMahon’s wife Linda McMahon could be poised for a position in the White House Cabinet. According to The Daily Star, she is one of the names that is “on the list” to considered for a spot in the Commerce Department.

What a night! Thrilled to congratulate my friend, President-Elect Donald Trump on a hard-fought campaign and victory. @realDonaldTrump pic.twitter.com/FCpT1sPphR

Donald Trump has a long and good history with the WWE and the McMahons in general, if “Battle of the Billionaires” during Wrestlemania 23 is any indication. Anyone here remember the match between Bobby Lashley and Umaga? 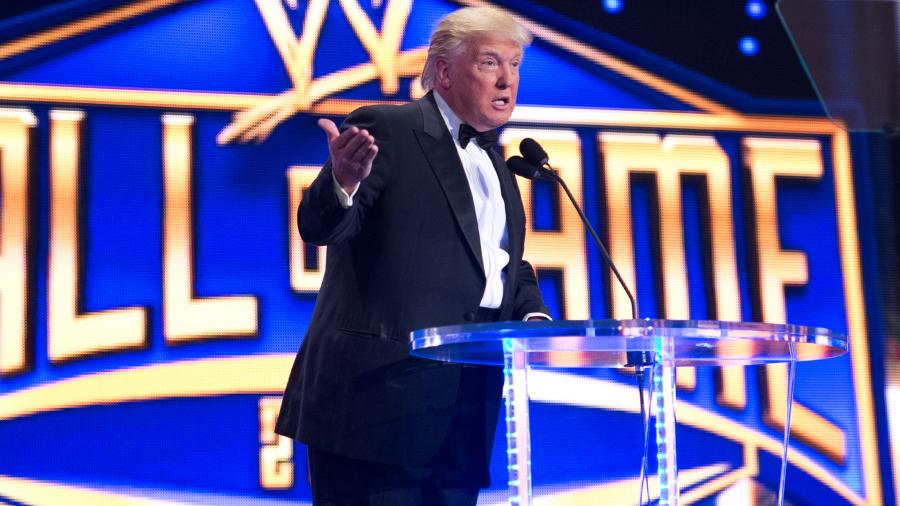 To add to this, Trump was inducted as a WWE Hall of Famer back in 2013. He is now effectively the first WWE Hall of Famer to become President-elect. And it is reported before that the Trump Foundation received donations from the McMahon’s back in 2007 which amounted to $4 million.

Linda McMahon, much as she is well-versed in anything related to the squared-circle, is no stranger to the world of politics as she made two attempts for a seat in the U.S. Senate in Connecticut, but was unsuccessful. 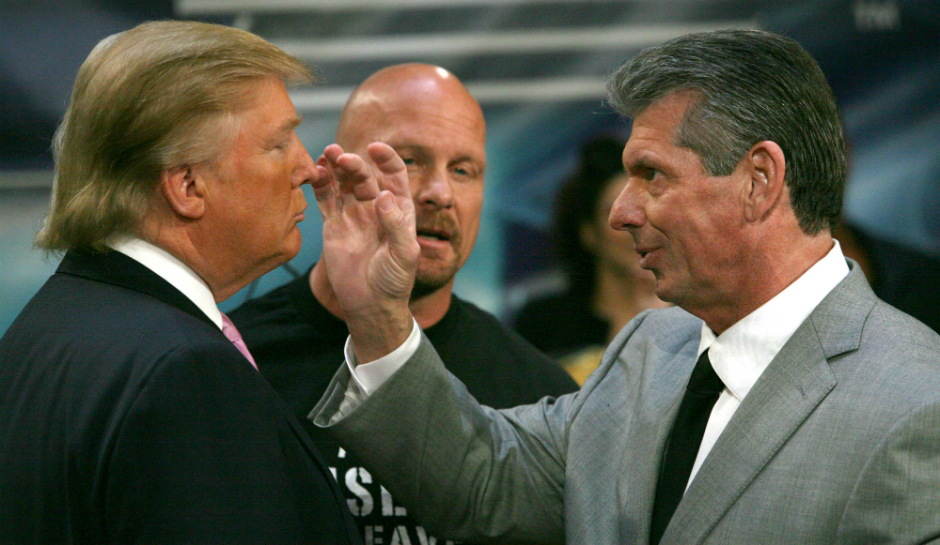 To this, I say BOOP!

- Advertisement -
Previous article
Dragon Ball Nostalgia is still Good the Second Time Around! | Dragon Ball Xenoverse 2 PS4 Review
Next article
Get ready to be enthralled! Beauty and the Beast’s first full trailer is up and it is simply magical!