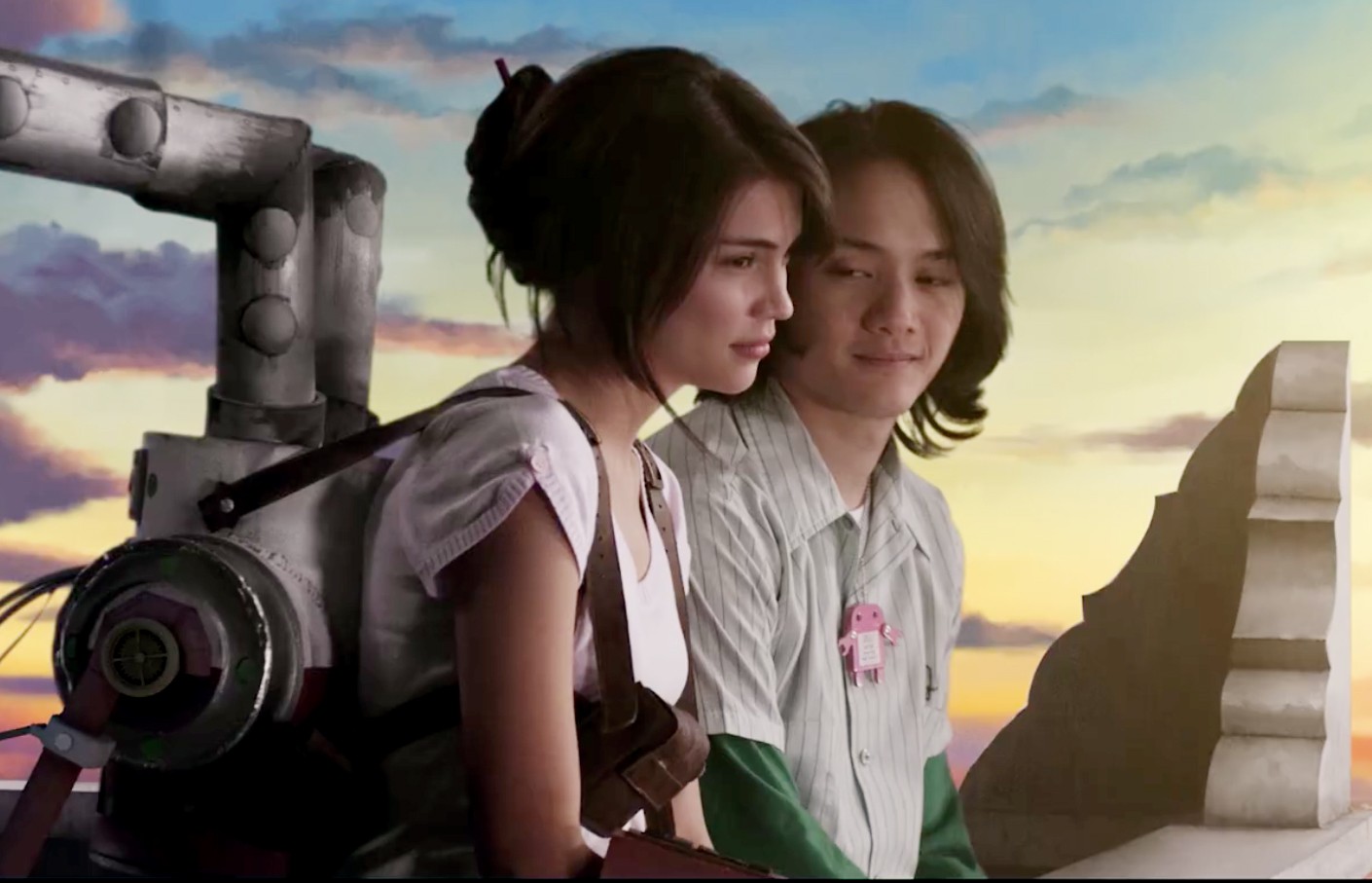 If there’s one film that should be included in this year’s Metro Manila Film Festival (MMFF), it should be Saving Sally – an off-the-cuff romantic-comedy starring Rhian Ramos and Enzo Marcos peppered with a lot of witty/ uber geeky writing, and a whole slew of green screen animation.

“Saving Sally” was a short-story-turned-indie-film, about love, friendship, sci-fi and fantasy. From the trailer, the film borrows a lot of pop-culture and geek references. It also employs a good chunk of dialogue in English, which is a very different approach to conventional Pinoy films. Could this be something that would entice non-local movie watchers to finally take a trip down their favorite cinema and watch a locally produced feature length movie?

Marty (Enzo Marcos) is an aspiring comic-book artist who is secretly in love with his best friend, Sally (Rhian Ramos), the gadget inventor. Like every love story, there are complications: Sally has monsters for parents and a dick for a boyfriend, while Marty has the innate ability to do nothing about everything despite his vivid fantasies of defending the love of his life from the big bad world.

A fresh and a good break from your usual MMFF films.

The music-video-like visual treatment alone makes me want to watch this film. Actually everything about this film screams to the geek inside of me — and we hope it resonates to everyone else as well. Geeks unite, yo!

Saving Sally is one of the 27 films submitted to this year’s MMFF vying for for the coveted 1 of 8 slots. Finalists for the MMFF will be announced this Friday, November 18 and we are hoping that this alternative film be one of those 8!

To show your support,  please share, tweet, and retweet about the film and just let people know that such a lush film exists! Don’t forget to include this hashtag #SavingSallyForMMFF .

Check out people’s reaction and show of support:

I was just 8 years old when I first saw the trailer and I was so excited. I'm now 14 and still very excited for #SavingSallyForMMFF

Can’t get enough of “Saving Sally”? Enjoy the other trailers of the film! The playlist include 2006 Saving Sally trailer (yes, 10 years ago!!!).

Saving Sally is directed by Avid Liongoren with the screenplay by Charlene Sawit-Esguerra.

Here’s wishing nothing but the best for the film and, if it doesn’t make it to MMFF, we hope it screens in theaters soon anyway. But since there’s a day left before the decision…fellow geeks, we implore you, let’s give these guys the support that they need! #SavingSallyForMMFF 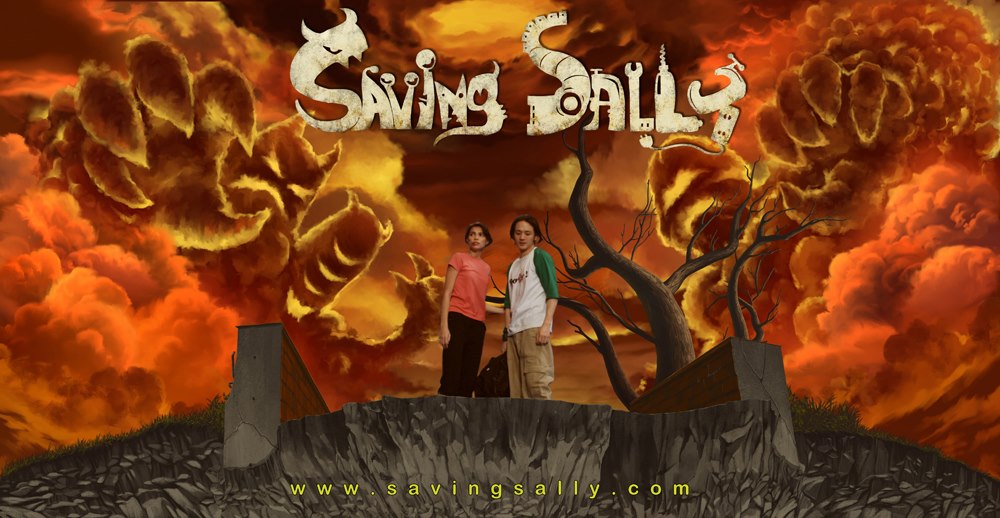 - Advertisement -
Previous article[Watch] Star of “Fantastic Beasts and Where to Find Them”, Eddie Redmayne defends fellow Hufflepuffs
Next articleItching to experience enhanced visuals from the PS4 Pro? Check out the list of optimized titles for maximum fun!