‘Super Mario Run’ is dashing to your iPhones this December 15! 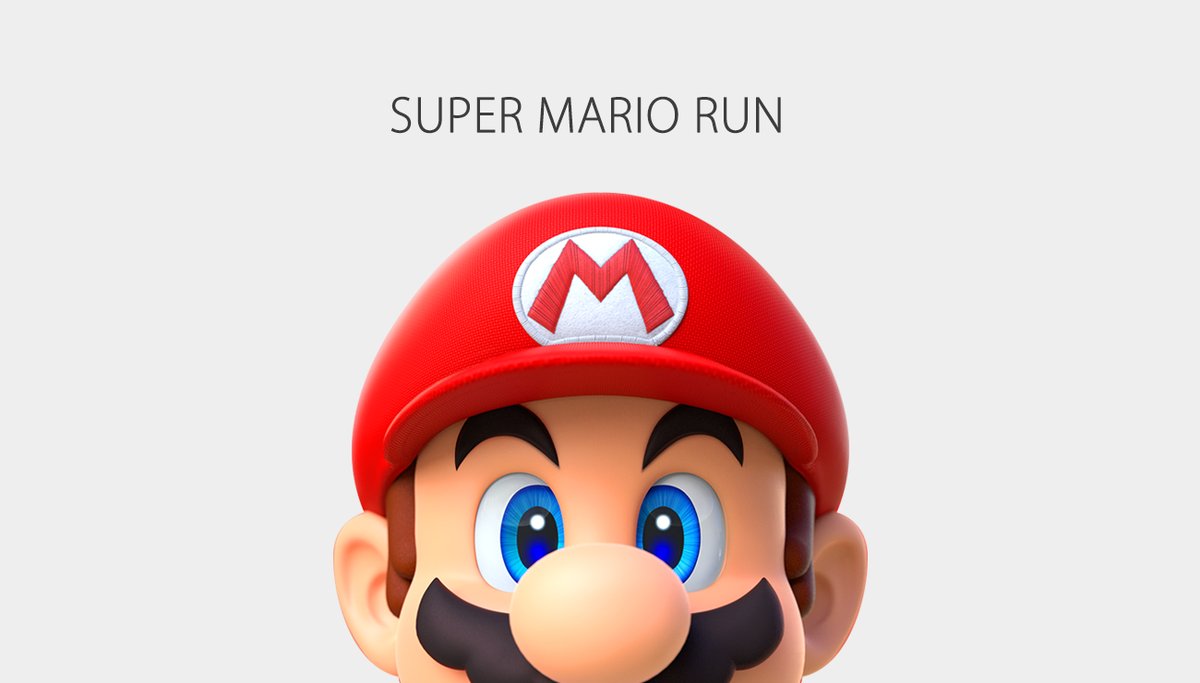 Nintendo just announced the release date of the newest Super Mario game that can be played on-the-go! Super Mario Run will be available for download on the iPhone and iPad starting December 15.

Super Mario Run is a side-scrolling, auto-runner game, where Mario constantly moves forward towards the right. Similar to the original Mario game, he still collect coins and the main end objective is to safely get Mario through the level in the fastest time possible. Aside from this back-to-roots type of Mario gameplay, fans will also be glad to see familiar game elements such as warp pipes, canons, and Piranha Plants.

Curious? Watch this video to see a quick overview and gameplay of Super Mario Run. Check out the levels and possible obstacles you may encounter!

Each mode can be tried out for free, but, in order to get the complete experience, you’ll need to pay a one-time fee of $9.99.

The iOS game will be available in 151 countries upon launch, and will support multiple languages, including English, Japanese, German, French, Spanish, Portuguese, Italian, Dutch, Russian, and traditional Chinese.

In an interview with Kotaku, Nintendo also shared that Super Mario Run will eventually be available to Android devices, but there is no revealed specific timeline so Android users will just have to wait a wee bit longer to play this awesome game.

It is rumored, however, that Super Mario Run will also be available for the Nintendo Switch. Nintendo has yet to confirm the validity of these rumors though. For now, the gane will be available to all iOS users come December 15!