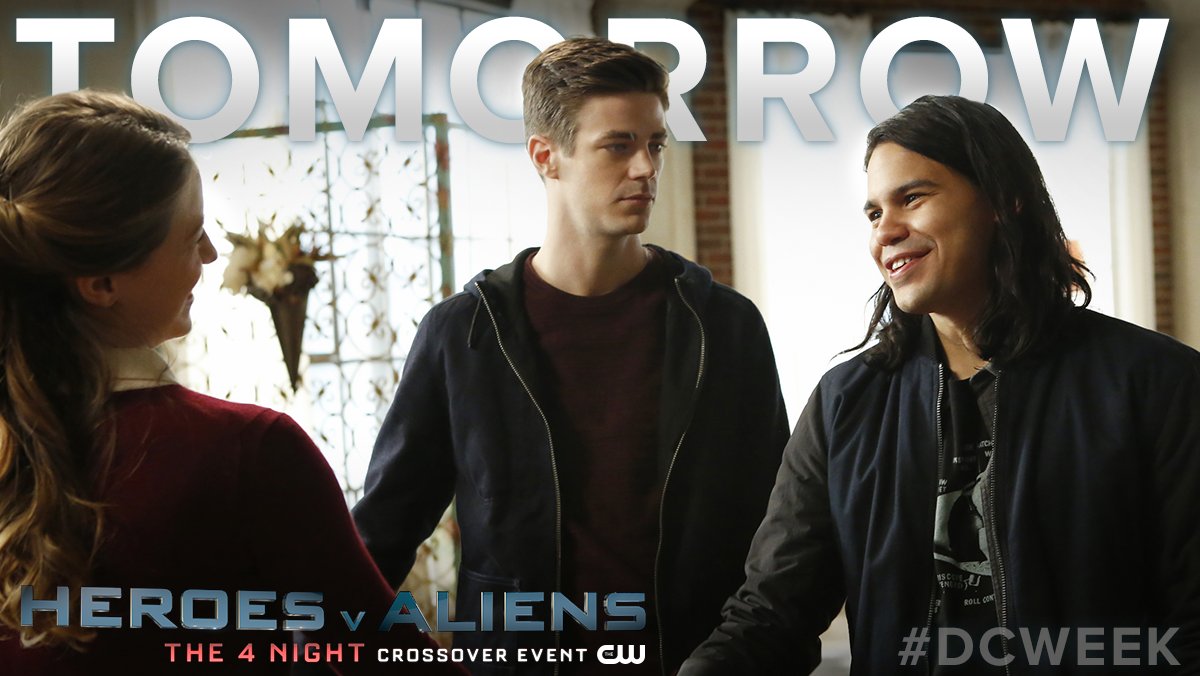 Previousy announced in May, the Arrowverse crossover is based on the 3-part 1989 comic miniseries called “Invasion!” and, as such, all episodes from The Flash, Arrow, and Legends of Tomorrow will all have that same title.

Events at the end of the Supergirl episode “Medusa”, which airs on Tuesday, Nov 29 in the Philippines (Nov 28 in US), will mark the beginning of the mega-crossover. 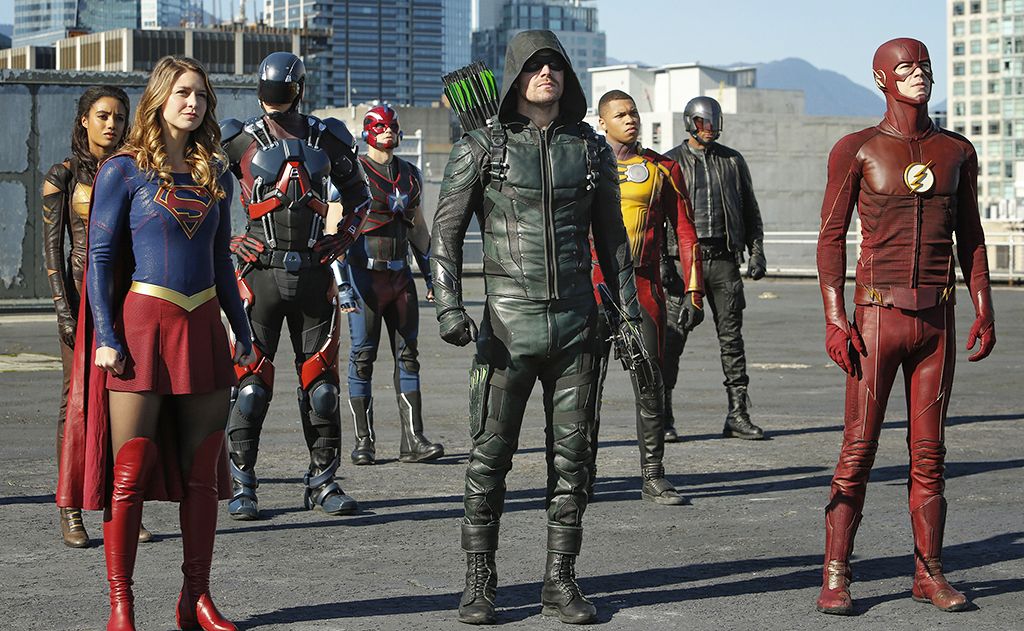 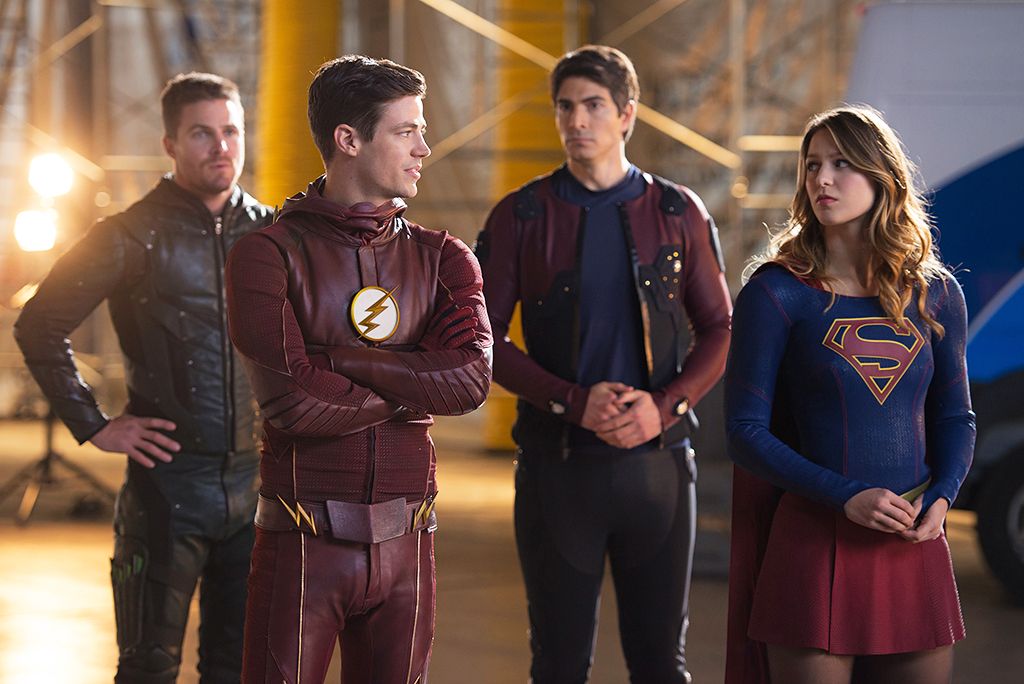 Here’s what to expect this EPIC Superhero week!

The crossover kicks-off with Supergirl episode entitled “Medusa” is a Thanksgiving episode. Meanwhile, CADMUS unleashes a virus which can eliminate any alien in the area. Also, guest staring in this episode is Barry Allen (Grant Gustin) and Cisco Ramon (Carlos Valdes) seeking Kara’s help with an alien invasion on their Earth.

Following the events from Supergirl, in The Flash, Central City is attacked by aliens called ‘Dominators’. The Flash and Green Arrow teams up to stop the invasion. Invasion becomes eminent, thus they tracked down and enlisted the help of Legends of Tomorrow heroes to create a breach to bring back Supergirl. However, a shocking secret is revealed and suddenly no one is sure who they can trust.

In the Arrow, Oliver wakes up to a life where both of his parents Robert and Moira Queen are alive and well. In this life, Oliver is engaged to Laurel, and everything seems perfect. However, little by little Oliver starts to notice and feel somethings are wrong, and starts to question ‘this’ reality.

The final chapter of the crossover will be on DC’s Legends of Tomorrow where the heroes all work together to try to finally eliminate all Dominators. However, Stien seems to be distracted by an discovery he made in 1987. 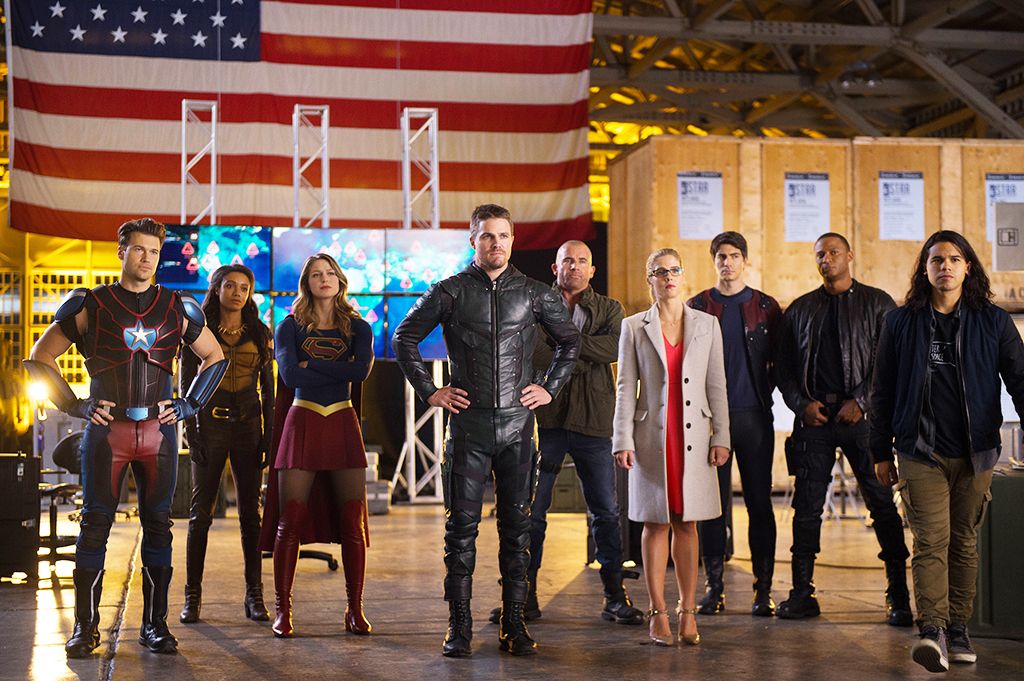 What an exciting week for the Arrowverse! Make sure to mark your calendars and set your alarms to catch these awesome episodes: