The Comeback is Real! Special Force is Back on CBT! 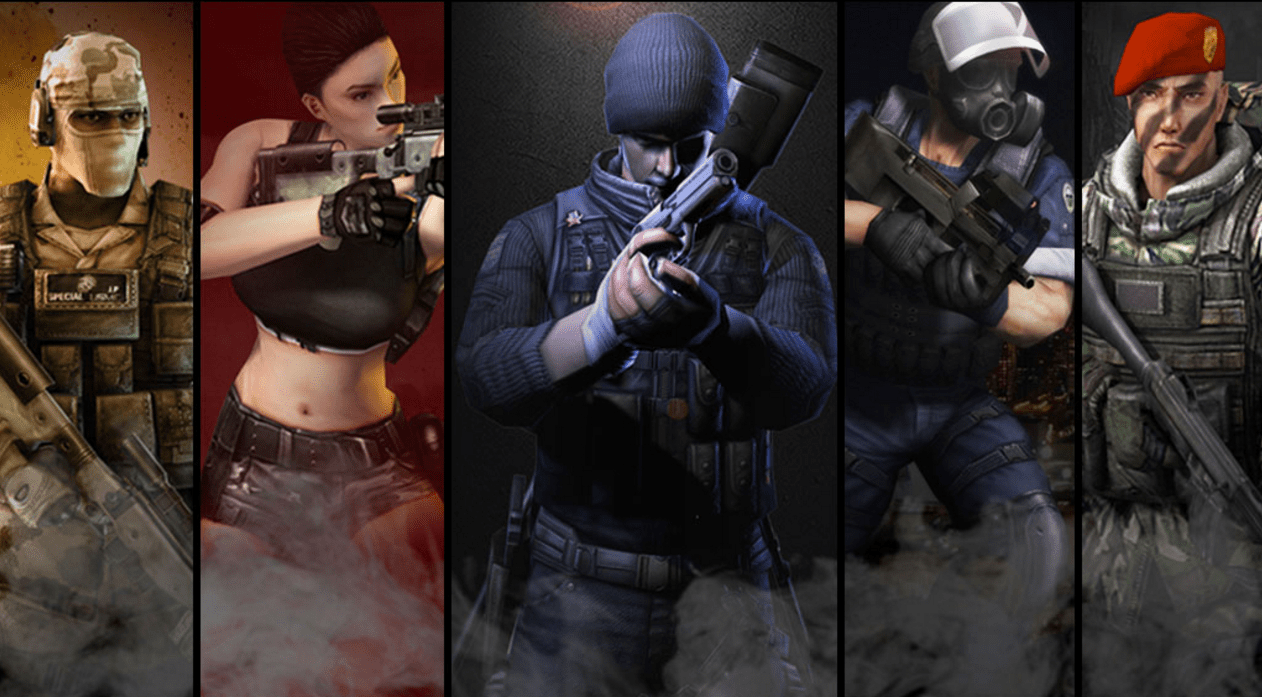 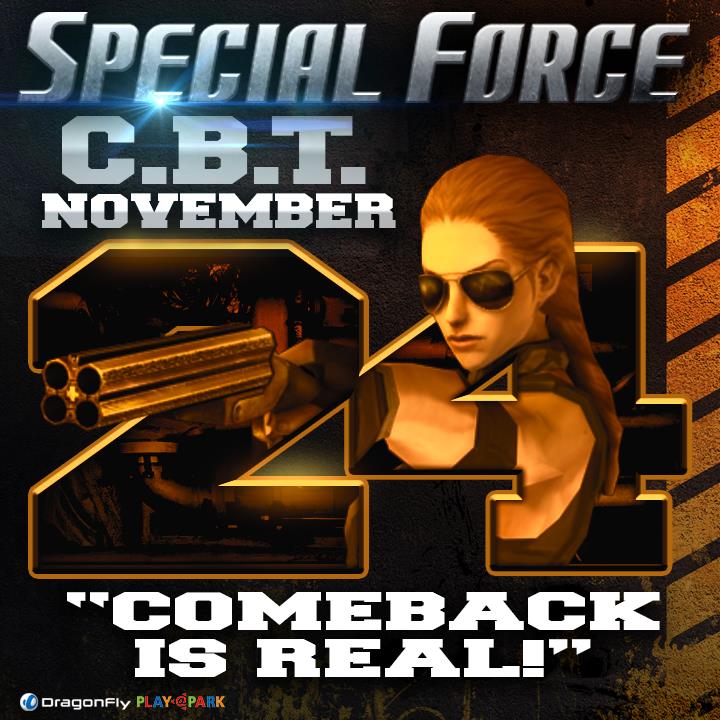 Back in the day, only a few FPS games could hold its own against one of the best FPS mods ever created, Counterstrike. So many have tried and while they may have had minimal success, one was considered to be a cut above the rest and it went by the name of Special Force. While most FPS shooters look and play the same, SF had a different feel to it that was very similar to Counterstrike, hence its popularity as it was very much known for bringing fast paced and exciting shootouts straight to your monitors!

Fast forward to 2016 and in this time where retros are gaining immense popularity, SF is looking to take the gaming scene by storm once again! Playpark, one of the Philippines leading game publisher, with titles such as Kritika and Heroes of the Storm, is bringing back SF for everyone to try out! Check out the details below on how to take part in playing one of the best FPS games ever created!

If you want to get the game a spin, you can download the client here! Closed beta testing for SF started yesterday, November 24, and trust me when I say that you’ll most probably be spending the whole weekend at home battling other players from different parts of the Southeast Asian region! Players will also need to have a Playpark account to access the game and if you do not have an account yet, you may register through this page.

The Ungeek team just finished downloading the client and we’re super excited to play SF over the weekend! Are you planning on doing the same? Let us know your thoughts about the game and if you’ll be playing too, we’ll see you online!

- Advertisement -
Previous article300+ Boardgames are now on Sale at Gaming Library! | Black Friday Deals
Next articleUngeek plays the much-anticipated Final Fantasy XV for the Playstation 4! Check out our first impressions in detail!