THIS IS NOT A HOAX! Young Justice Season 3 is FINALLY HAPPENING! 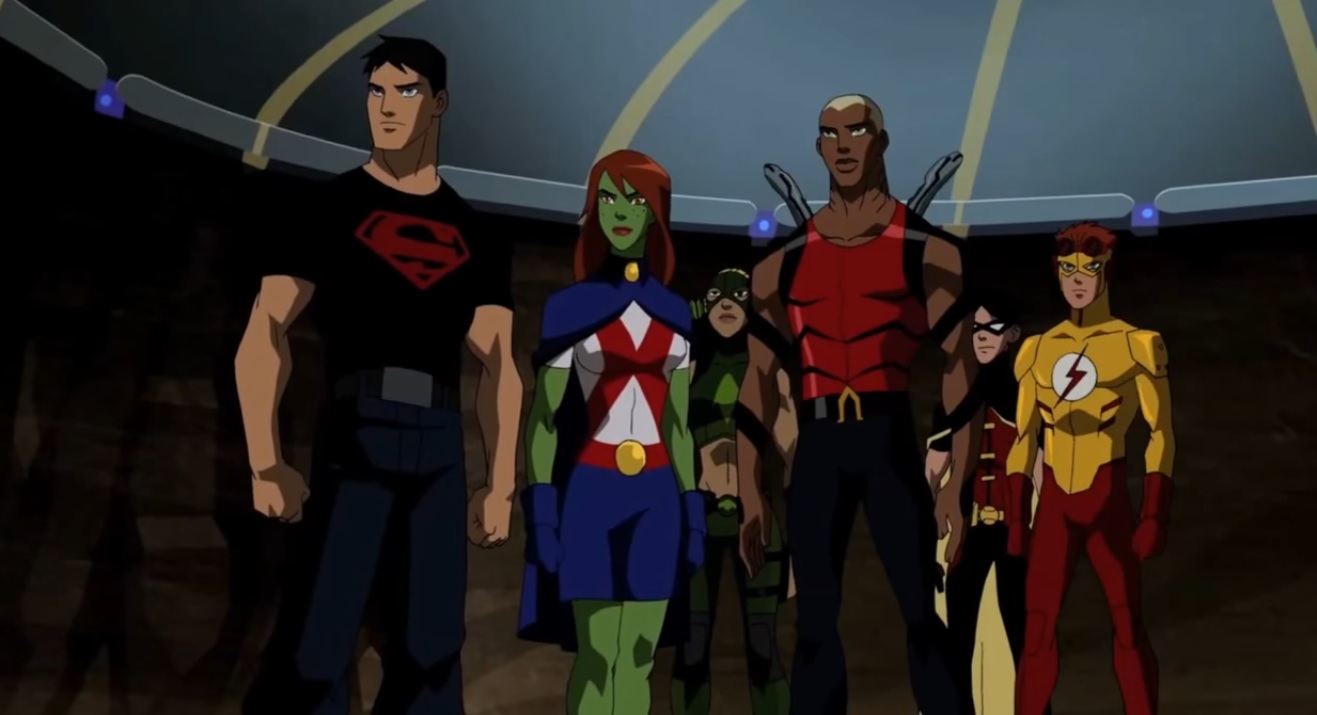 This is no joke or hoax! It’s REAL! One of the most requested series comebacks is finally going to happen as Young Justice Season 3 is currently in the works! 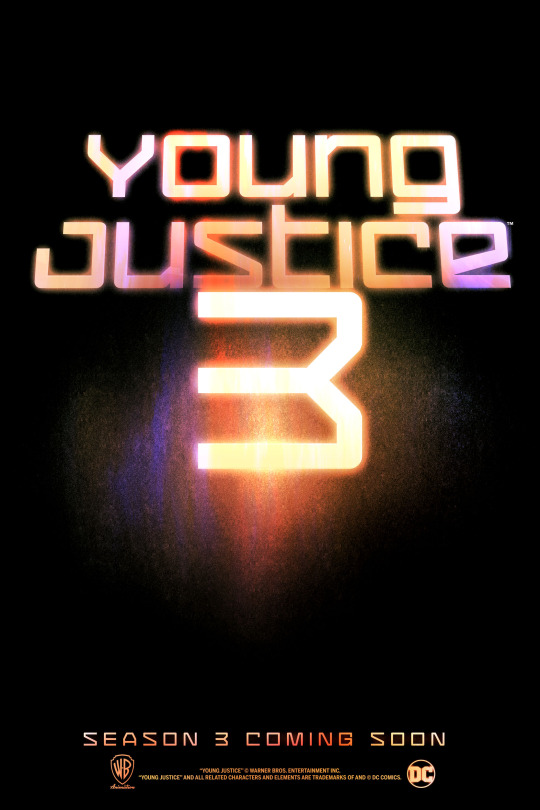 Warner Bros. Animation has officially announced that it is indeed coming back! Their team has heard the massive outcry of love for the series. Entertainment Weekly even recognized Young Justice as one of the “9 Best Animated TV Series Drawn from Comics”. Fans have also praised the series for its impressive visuals and rich storytelling. They’ve also lamented that the series was dropped to soon and deserves to come back. Finally, their, as well as our, wishes are coming true!

“The affection that fans have had for ‘Young Justice,’ and their rallying cry for more episodes, has always resonated with us. We are excited to bring the show back for this loyal fanbase and to provide an opportunity for new viewers to discover this excellent series.” -Sam Register, President, Warner Bros. Animation and Warner Digital Series. 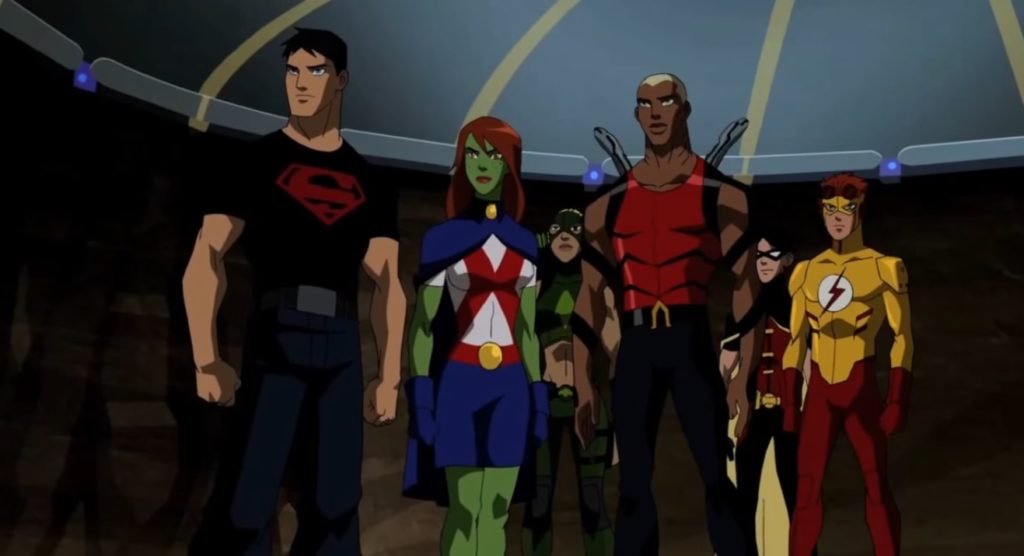 Many questions still surround this very happy announcement since no premiere date and network partner has been announced yet. Other questions also include when will the 3rd Season pick up from? If you remember, there was a significant time that passed between Season 1 and 2. So what do you think will happen with Season 3?

Well, all we know is we’re happy the series is back! And we’ll be waiting for any more news regarding Young Justice’s return.