Home Events This Video of Overwatch Voice Actors Hanging Out is All Sorts of... 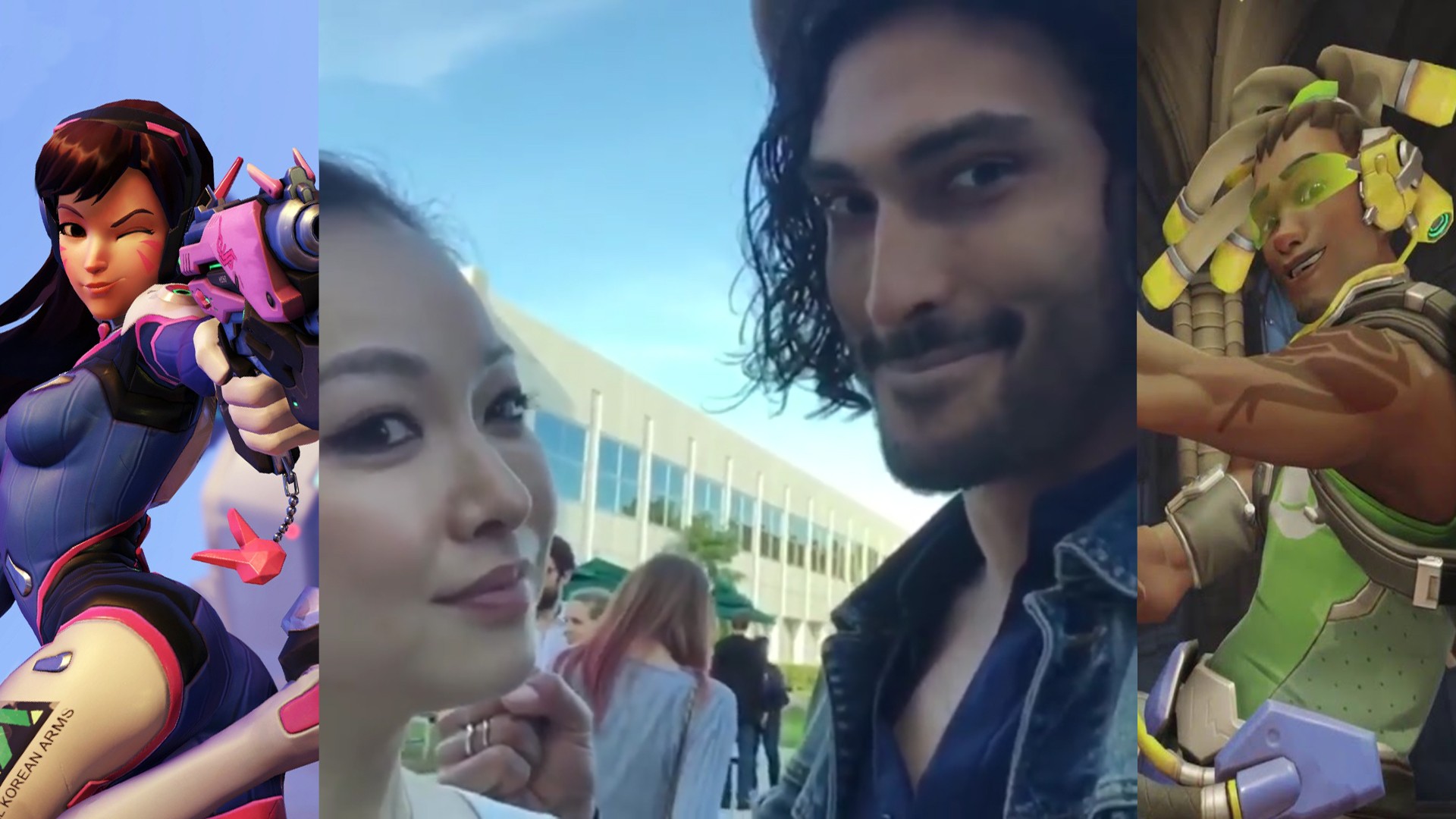 Jonny Cruz aka the Voice Actor of Lucio from Overwatch posted on Twitter a video of him hanging out with the rest of the Overwatch Voice Actors in-character! It’s cool beyond words!

I love the dynamic and rapport they have with each other. It’s almost like listening to the banter between the characters in-game! The video also features Keith Silverstein (Torbjörn), Matthew Mercer (McCree), Cara Theobold (Tracer), Charlet Chung (D.Va), and more! Even Sombra (Carolina Ravassa) makes an appearance! The Reaper (Keith Ferguson) ending just slays me! XD

I’d seriously love to meet them all! Who would you guys like to meet out of the Overwatch Voice Cast? Tell us in the comments below!