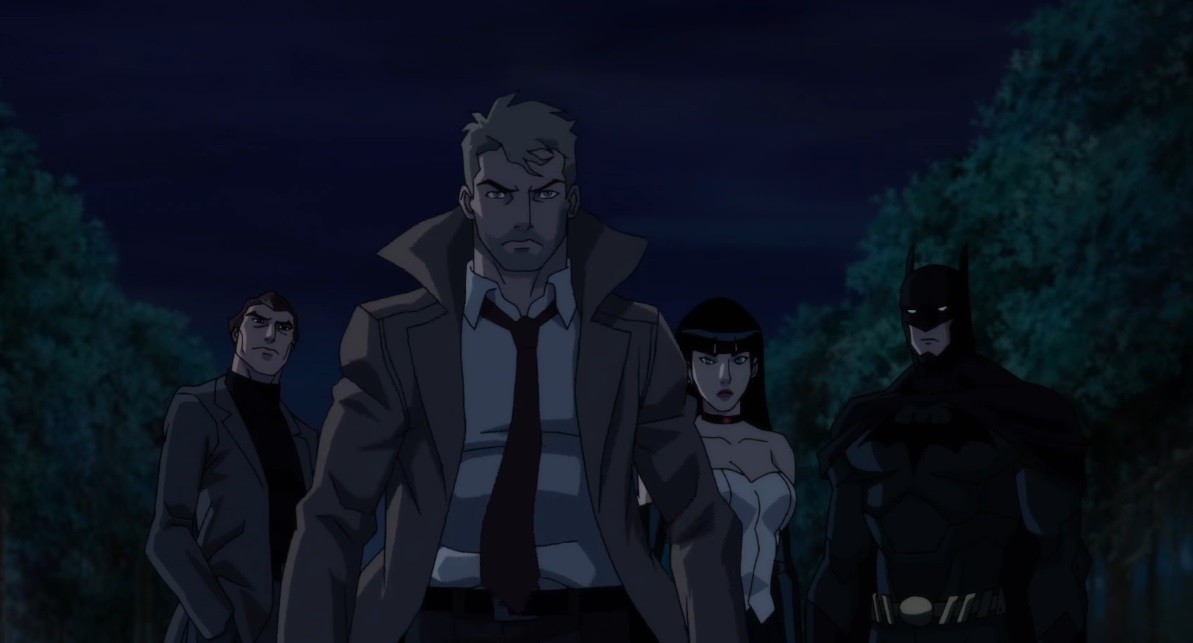 So what is Justice League Dark (JLD)? When things get too mystical / magical / supernatural for the Main Justice League group, the JLD steps in and works their… um… magic. 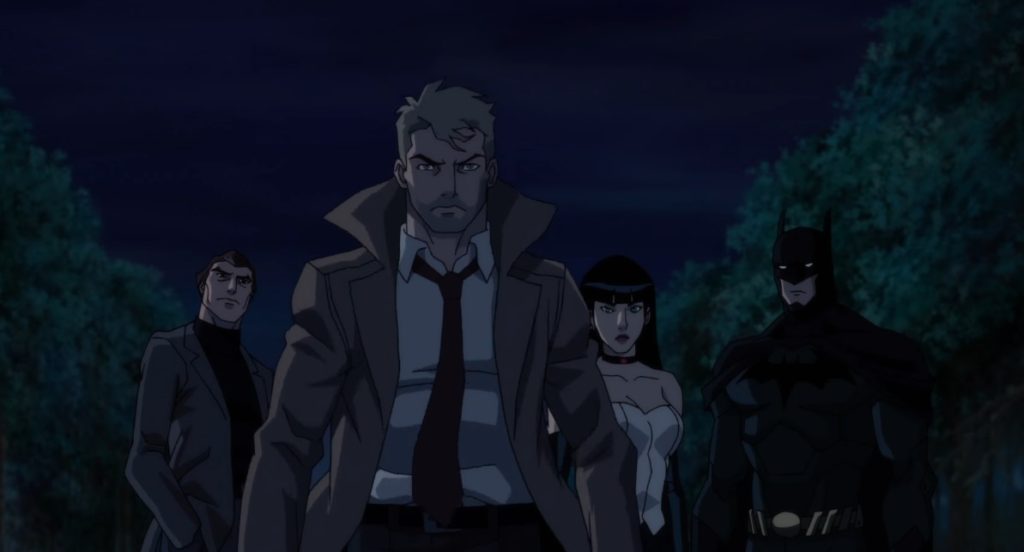 In the trailer, we see a mystical kind of evil plaguing the world. Batman then to John Constantine. The film seems to be at a point where the JLD has yet to be established. The trailer also shows the other characters like Zatanna, Deadman, Swamp Thing, and the Demon Etrigan, along with the other members of the Main Justice League Group. 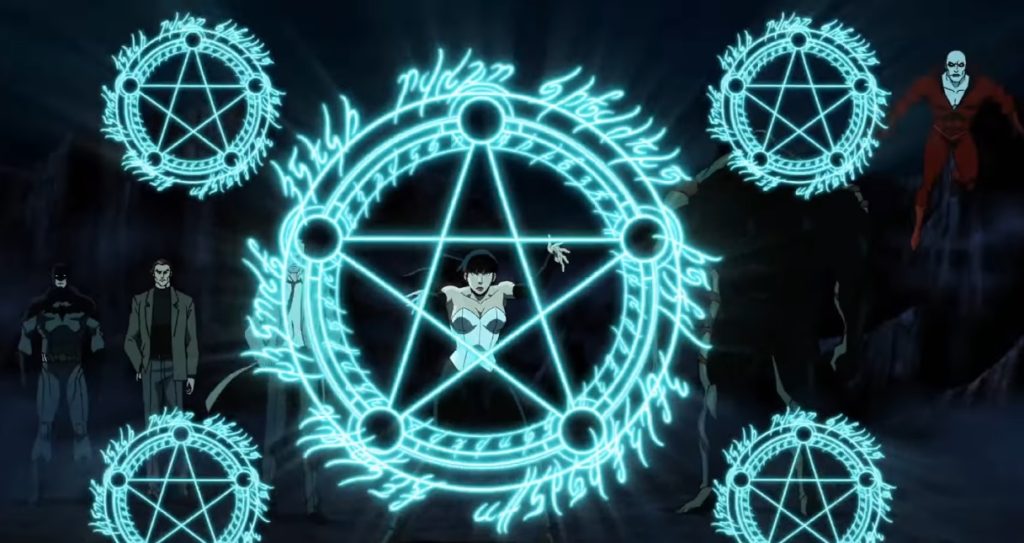 Interestingly, the film is set to be Rated R (like how Killing Joke was) meaning there might be some very sensual and/or violent scenes here which, at least in my opinion, makes it “the-gloves-are-off” kind of interesting.

Justice League Dark is set to be released on Blu-ray, DVD, and Digital in early 2017.

- Advertisement -
Previous article[Watch] The Elric brothers are back! ‘Fullmetal Alchemist’ Live-Action Movie Trailer is LIVE!
Next article‘Super Mario Run’ is dashing to your iPhones this December 15!