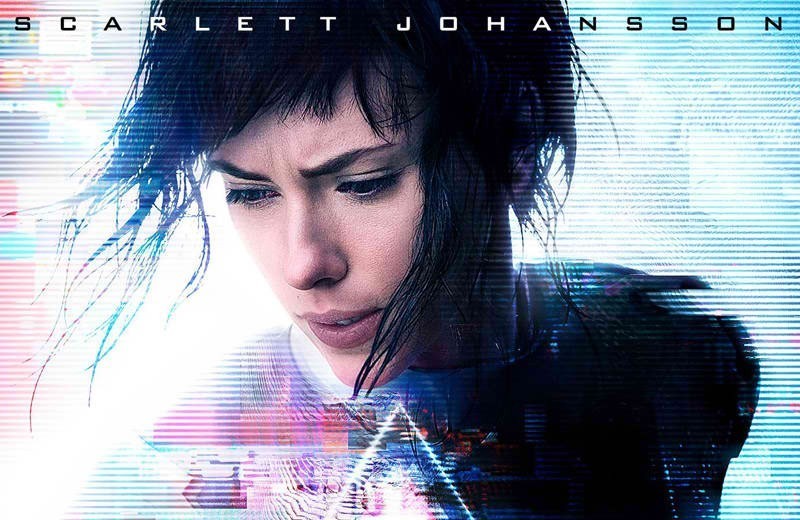 The much awaited first trailer of the live-action movie adaptation is “Ghost in the Shell” is finally here along with a remade Shelling Sequence and Behind-the-Scenes footage! Let’s take a look!

The Ghost in the Shell live-action movie is based on the manga of the same name that was created by Japanese illustrator and writer Masamune Shirow. 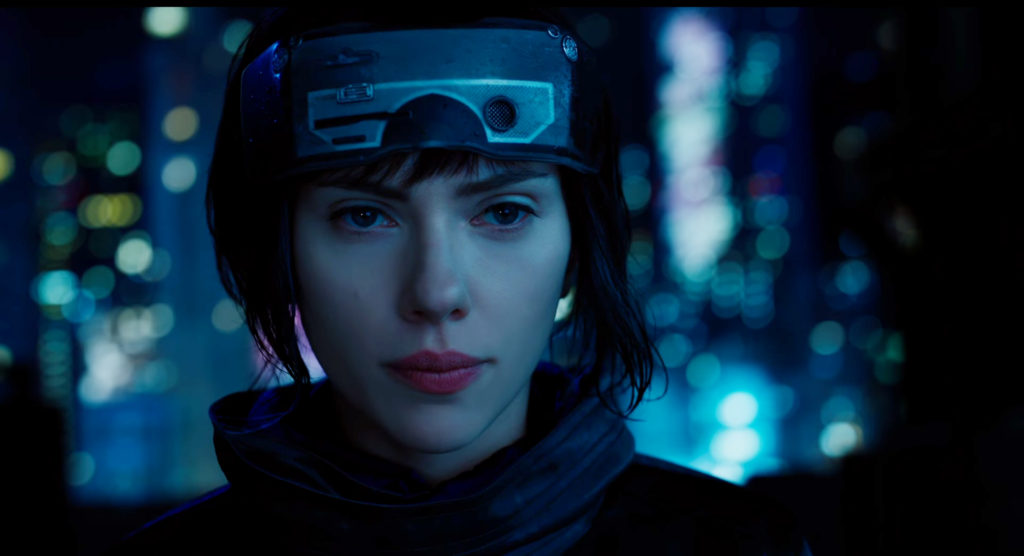 Scarlett Johansson as ‘The Major’, Ghost in the Shell (Source: Paramount Pictures)

Set in the 21st Century, the movie stars Scarlett Johansson as The Major (Major Motoko Kusanagi), a “full-body prosthesis” augmented-cybernetic human employed as the field commander of Public Security Section 9, a fictional law-enforcement division of the Japanese National Public Safety Commission. Her mission is to stop  dangerous criminals and extremists as Section 9 is faced with an enemy whose singular goal is to wipe-out Hanka Robotic’s advancements in cyber technology. 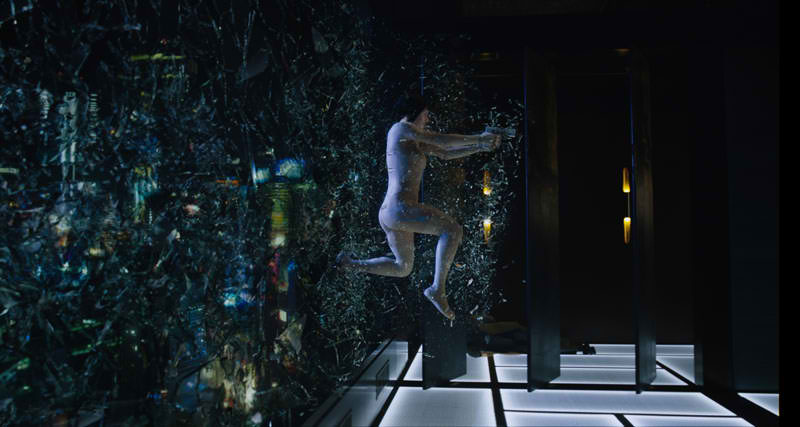 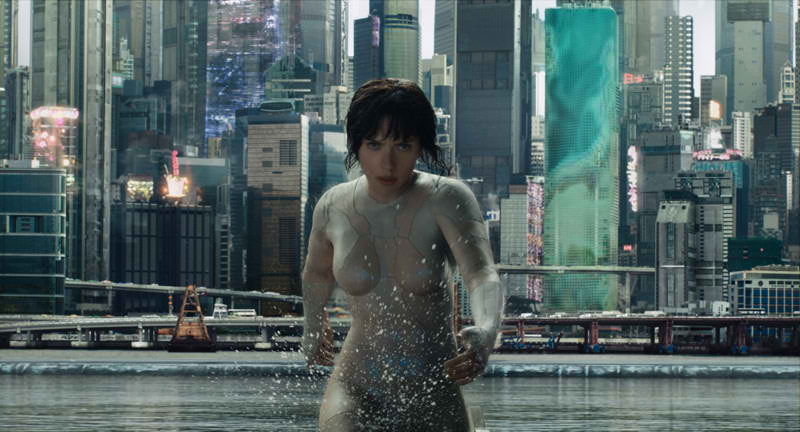 Despite the film’s whitewashing controversy, the trailer (which was just released on November 13) brings a promise of visually stunning special effects and an action-packed movie. We’re really hoping that this is gonna be fun and amazing movie to watch!

It’s a nice mirroring of the Anime version. If you want to compare both, you can see it HERE. (!NSFW Warning!)

Also, check out this Behind-the-Scenes  video of the movie which includes interviews with Scarlett Johannson, Rupert Sanders, and the animated films director’s Mamoru Oshii.

Filming wrapped up in New Zealand back on June 3, 2016. Other locations of the movie includes Pak Hoi Street and Woosung Street in Hong Kong. 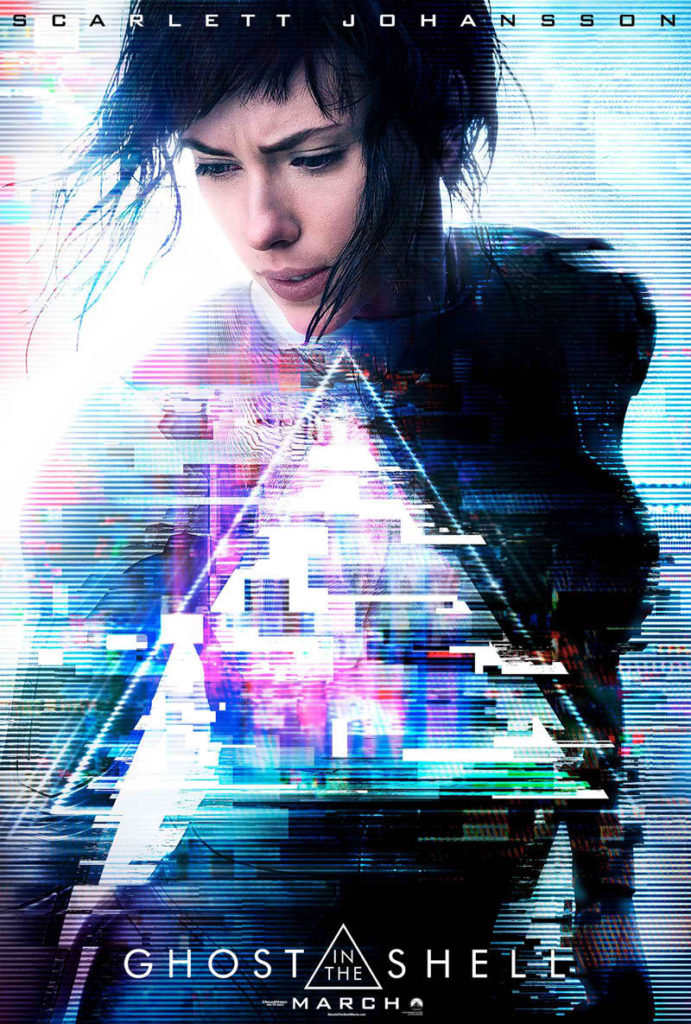 ‘Ghost in the Shell’ is distributed by Paramount Pictures, and is scheduled to be released on March 31, 2017 in 2D, 3D and IMAX 3D.