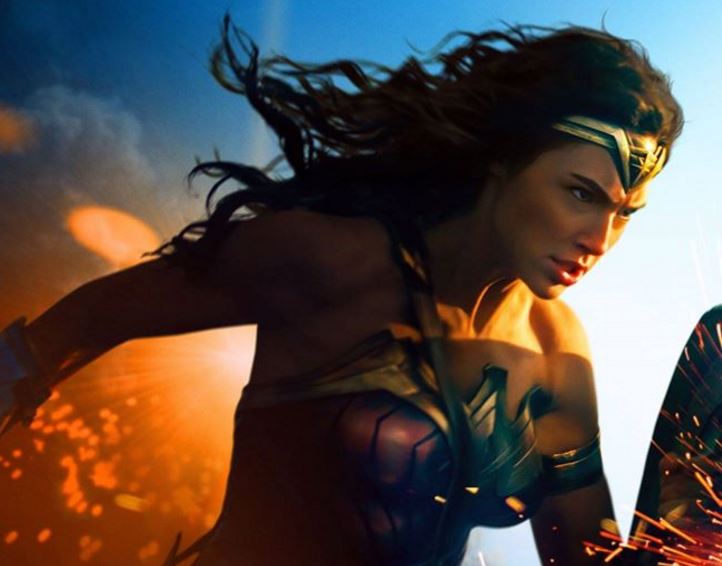 Unlike its previous trailers (and those of  Batman v Superman – Dawn of Justice, where Wonder Woman was first introduced in the DC Extended Universe) this new 0ne offers a refreshingly colorful and amazingly epic (but still action-packed) tone. The usually gritty vibe, which a whole lot of DCEU movies got criticized for, is nowhere to be seen in this trailer. Is DC finally taking a page out of Marvel Cinematic Universe’ playbook?

Aside from getting the tone right, the trailer showed a whole lot of awesome action sequences where we get to see Wonder Woman blocking bullets with her Bracelets of Submission, use of her Lasso of Truth and some amazing aerial kick and fight sequences rendered in slow motion.

Gal Gadot stars as the Amazonian Warrior Princess, Diana (aka Wonder Woman) who teams up with US pilot Steve Trevor (played by Chris Pine) to join and fight the “…war to end all wars “.

BUT WAIT, there’s MORE! Some awesome new Wonder Woman Posters have also surfaced along with the trailer… and they are amazingly EPIC! 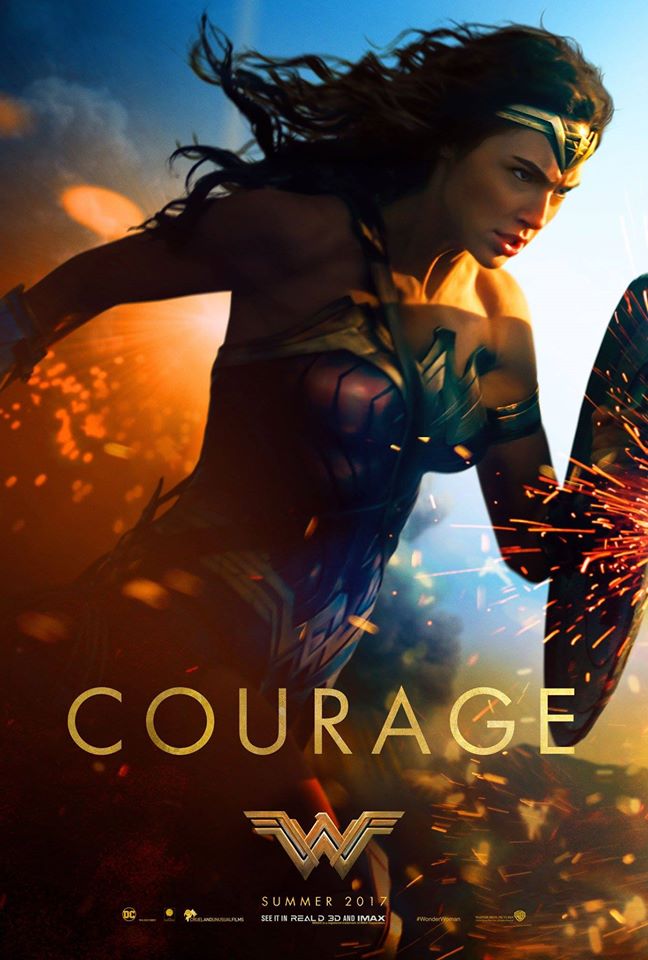 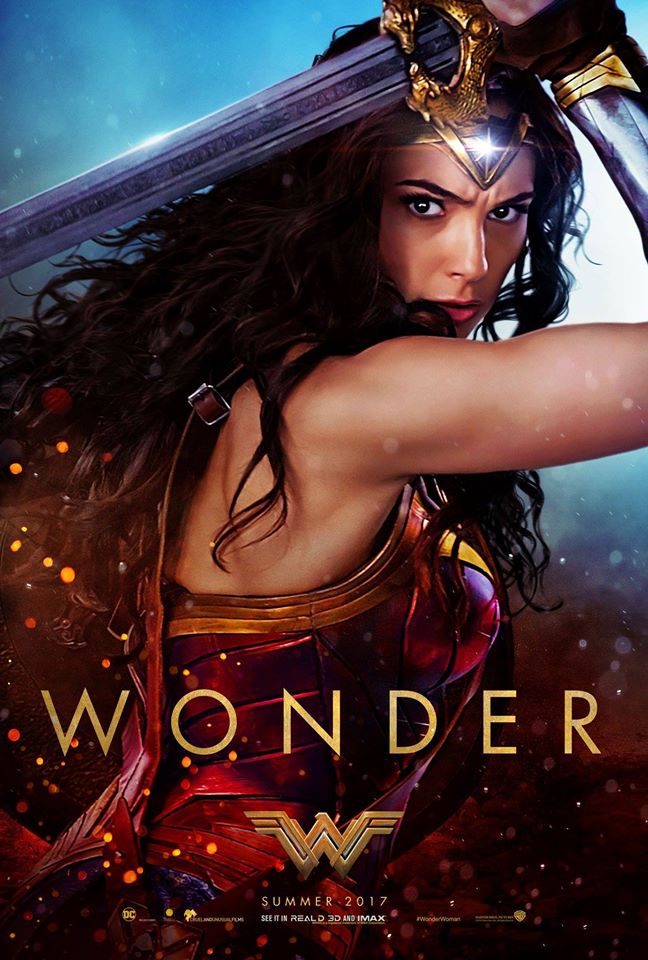 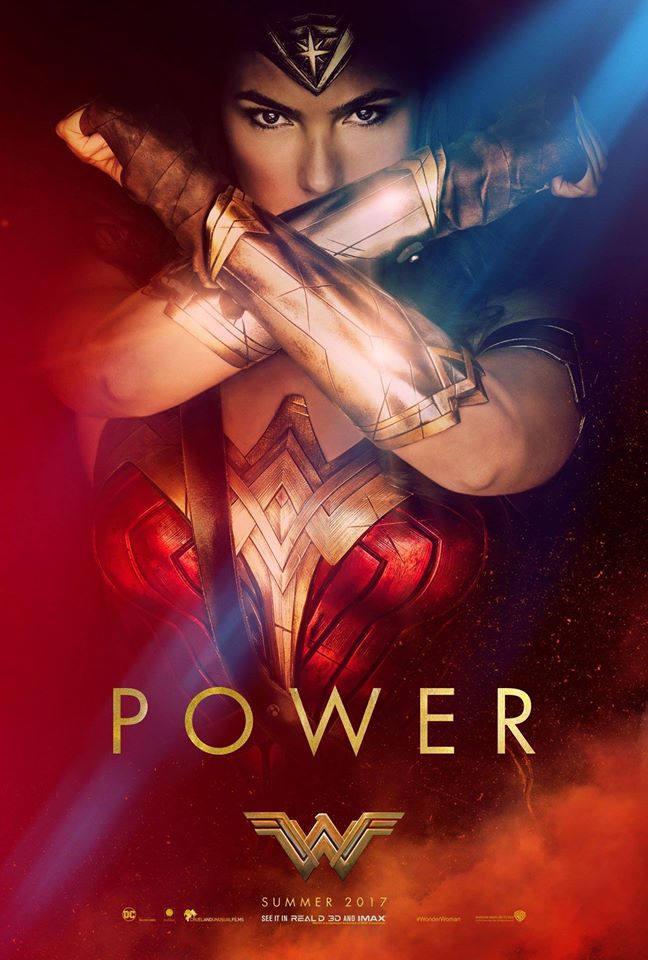 Wonder Woman is written by Allan Heinberg, and directed Patty Jenkins. The film is scheduled to be released on June 2, 2017, in 2D, 3D and IMAX 3D.