[WATCH] New Trailers and Posters for ‘Rogue One: A Star Wars Story’ continues the hype for the December Blockbuster! 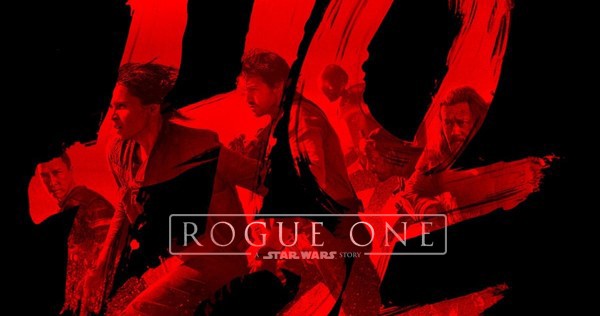 December is right around the corner! Meaning that ‘Rogue One: A Star Wars Story’  is almost upon us! To further fuel the hype, Disney just released new posters and trailers for the much-awaited Star Wars movie.

In a tweet by the The Los Angeles Times, the first 1,000 people to purchase their tickets in person at the El Capitan Theatre in Hollywood will receive this poster. (Lucky peeps!)

Then there are these two new trailers of Rogue One entitled “Breath” and “Trust”. Check out the trailers here:

Set shortly before the events of A New Hope (Episode IV), Rogue One: A Star Wars Story tells of the heroic exploits of a band of rebels trying to gain the plans of the Galactic Empire’s then-new superweapon: The Death Star.

Rogue One: A Star Wars Story opens in theaters on December 16. Reserve your tickets as early as now via GMovies.ph, Ayala – Sureseats.com, SM Cinemas.com, Power Plant Cinemas and Robinsons MovieWorld .