[Watch] The Elric brothers are back! ‘Fullmetal Alchemist’ Live-Action Movie Trailer is LIVE! 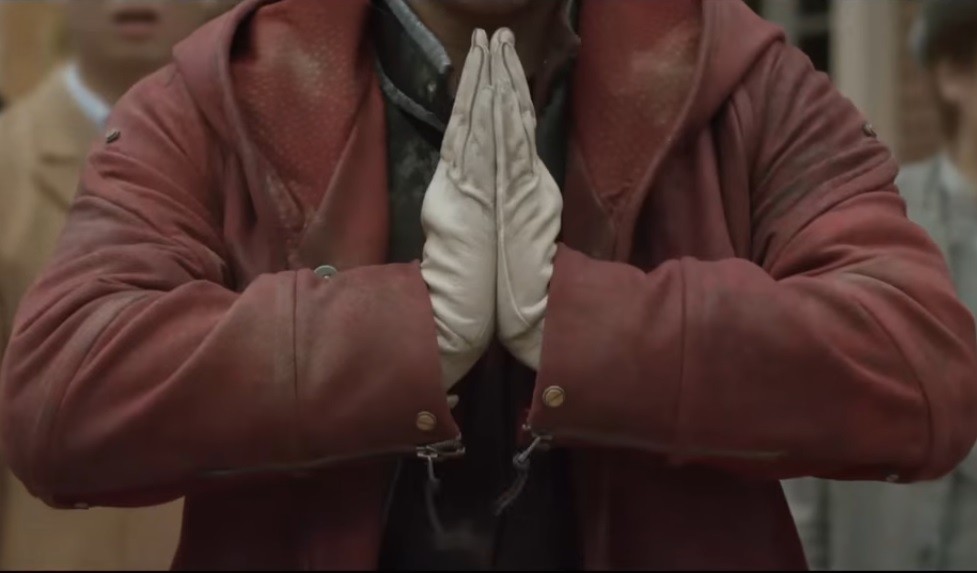 The trailer teases iconic and nostalgia-inducing (if you’re a fan of the series) scenes from the anime. We see a beautiful and familiar shot of the train travelling through the landscape,  shots of Central City, a Transmutation Circle, and a glimpse of our brotherly heroes, Edward and Alphonse Elric!

The action scenes seem pretty well-shot as well and we simply can’t help but wish that this turns out to be just as epic as the anime. (On that note, we also wish that they follow the story of Fullmetal Alchemist Brotherhood and not the first FMA)

The movie is directed by Fumihiko Sori, who is also known for his 2002 film Ping Pong. In an interview, Sori mentioned he “wants to create a wonderful film that uses techniques that challenge Hollywood,”; noting a huge progress in Japanese film-making techniques.

“It is my dearest wish to turn this wonderful story into a film [Hagaren], and it is not an exaggeration to say that I am living for this reason.” — Fumihiko Sori,

The cast are all Japanese actors, lead by Japanese boy band member Ryosuke Yamada as Edward Elric. Other members of the cast include Tsubasa Honda as Winry Rockbell, and Dean Fujioka as Roy Mustang. Alphonse Elric will simply be rendered in full CGI.  Here’s a glimpse at the cast of the movie compared to their Anime characters.

The filming of the movie started last June, with the Italian town of Volterra as the Central City backdrop. The rest of the film is shot in Japan.

Distributed by Warner Bros Japan, the film is scheduled for release in Japan on Winter of 2017. If you want more details, you can check out their site right here! We’ll also be reporting on updates right here at UnGeek so be sure to keep it here 🙂