Home Movies The Harry Potter Series Summarized in 90 seconds and in LEGO! 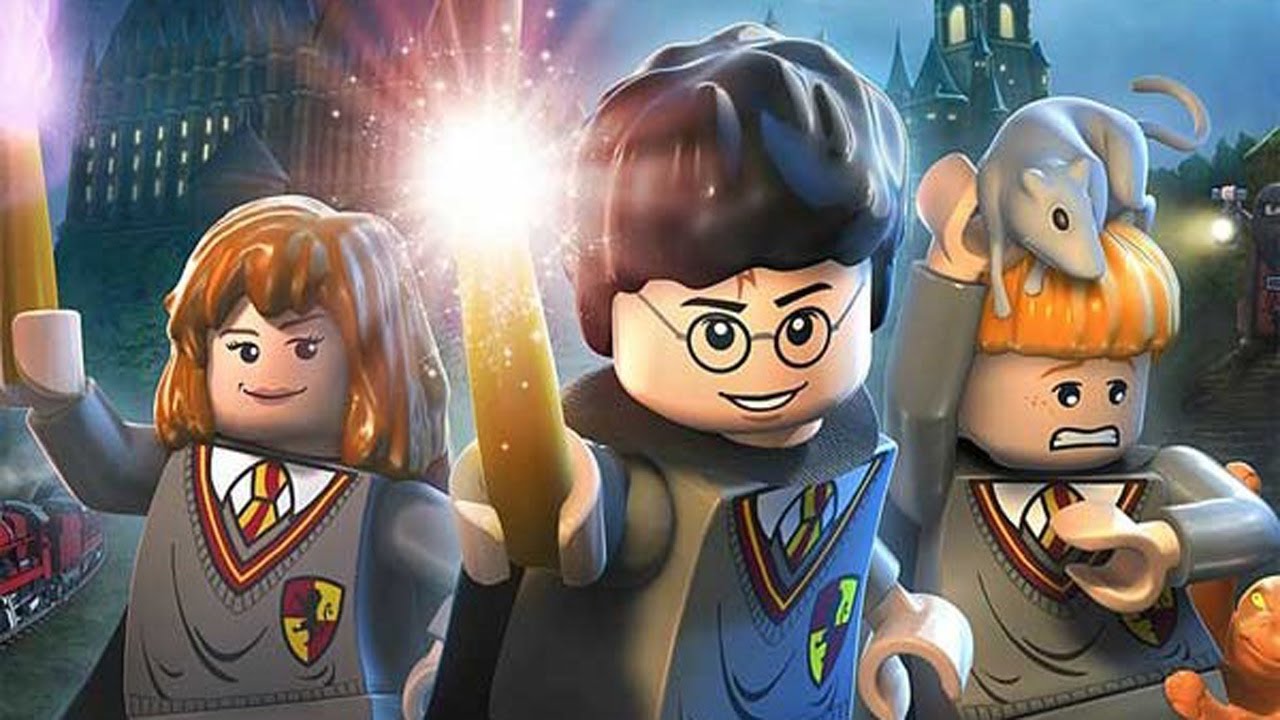 In time for the release week of “Fantastic Beast and Where to Find Them”,  the guys from BrotherhoodWorkshop, makers of dozens of LEGO animated vids, through the wildly popular animated comedic channel How It Should Have Ended (HISHE), squeezed the entire Harry Potter series under 90 seconds in pure LEGO madness!

HILARIOUS! Everything’s better in LEGO! Now if you’ll excuse me, Accio Inhaler, I’ve been laughing for a good 5 minutes now.