3 Things to Know before Watching ‘Rogue One’ | No Spoilers 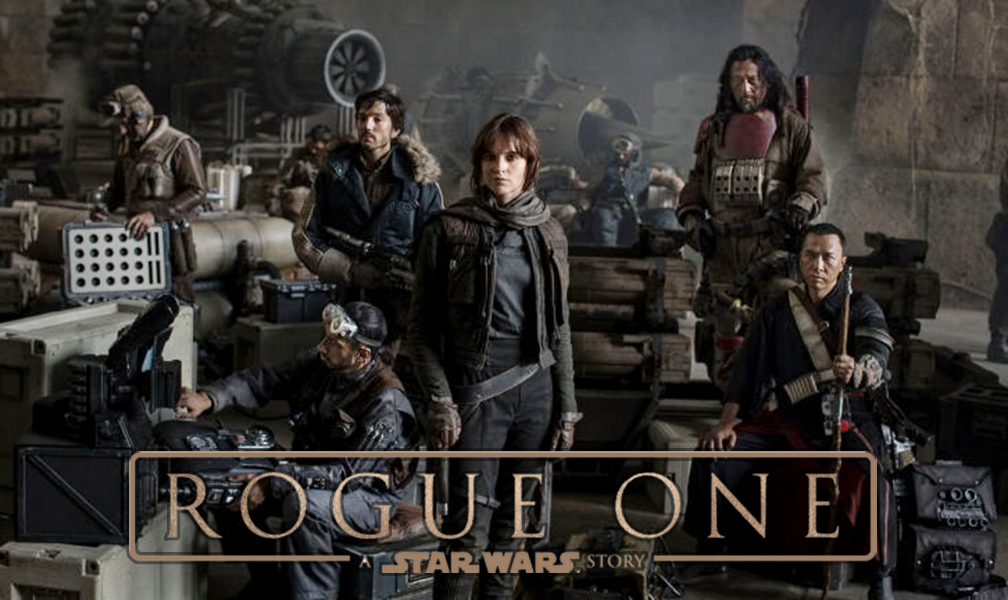 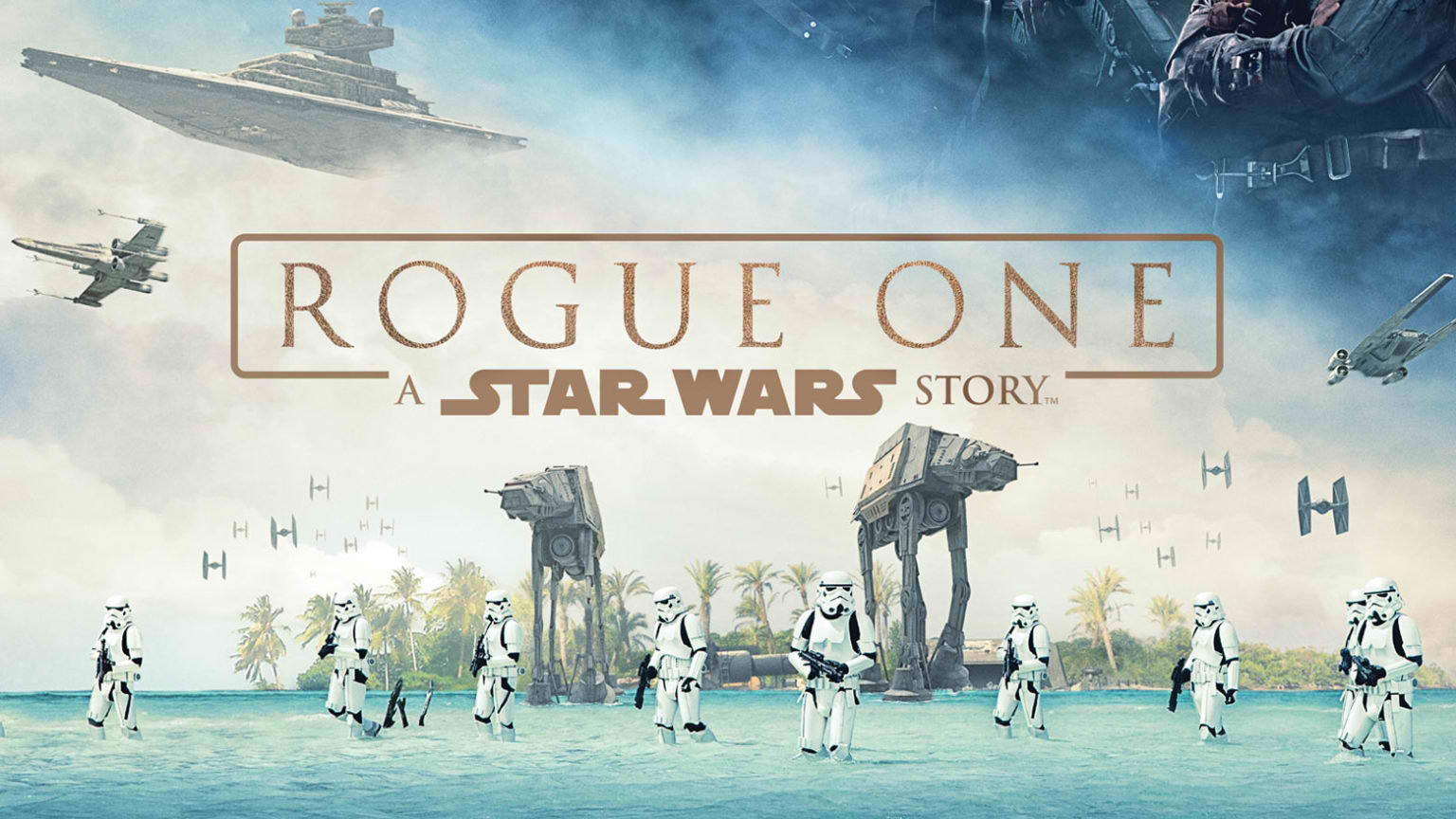 Before hitting the theater to catch the latest Star Wars film, “Rogue One, A Star Wars Story” or simply “Rogue One”, here are 3 things to know to keep you up to speed. No spoilers, we promise!

1 . How does “Rogue One” fits into the  Star Wars timeline?

Rogue One tells a story of a small band of rebels that were tasked with stealing the plans to the first Death Star.  The plot of Rogue One was directly off the opening crawl from the original Star Wars: Episode IV – A New Hope.

In the opening credits, the second paragraph mentioned of “rebel spies”. Rogue One is the story of those rebel spies.

So to simply put it, Rogue One happened after Episode III : Revenge of the Sith and before Episode IV : A New Hope. If you’re looking for a clearer timeline, Rogue One probably happened just a few months before Episode IV started. Here’s a cool infographic of the Star Wars Timeline by Matthew DeWater.

2. Who are the characters of Rogue One?

Without giving any spoilers here’s a quick profile of the characters of Rogue One.

3. Is there an after credits (or mid-credits) feature in Rogue One?

With the running time of 134 minutes, the movie does not have any end credits nor mid-credits feature. But what we can assure it is full of excitement and whirlwind of emotional intensity. The ending of the film beautifully ties up with Episode IV making you want to revisit the old Star Wars trilogy again. 😉

There are more things to share, but we do not want to spoil the movie for you.  So, pick the best seat, seat back , grab your popcorn because you are in for ride with ‘Rogue One’.

BONUS: (no worries, still no spoilers)

Here’s a video “Rogue One: A Star Wars Story Featurette” , a behind the scene look with interview with the director Gareth Edwards and the rest of cast.