Brace yourself for CUTENESS! Cleffa, Togepi, Pichu, Eleckid and more are Now Available in Pokémon GO! 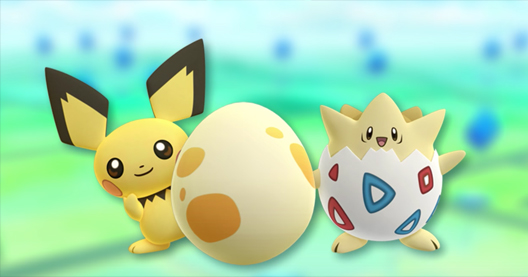 Niantic has just announced the coming of Johto Region Pokémon from Pokémon Silver and Gold and these Pokémon will melt your heart with ABSOLUTE CUTENESS!

Starting later today (December 13), Trainers will have the opportunity to hatch Pichu, Togepi, and other yet-to-be-disclosed Pokémon from the Pokémon Gold and Silver Editions. This is just the first wave of new Pokémon to come to the game, though it is unclear who and when will the other Generation II Pokémon be announced. We will definitely keep you posted for more updates on these.

The Twitter account of @PokemonGoNews, a Community account for news about Pokémon GO, has shared screen caps of the new baby Pokémon and which KM eggs they hatch from.

But WAIT! There’s MORE CUTENESS TO BE HAD! In the spirit of the holiday season, you can now also catch limited edition Pikachus and Raichus wearing holiday hats! This will be available today until December 29, 2016, 10:00 A.M (US time) so be sure to go around and explore if you want these Christmas Cuties 🙂

If you evolve a holiday Pikachu the Raichu will keep the hat. #PokemonGO pic.twitter.com/ubm1IDgllE

Caught these precious Pokemon? Share it to the world! Niantic also encourage Trainers to take screenshots and share their holiday haul by using the hashtags #HolidayPikachu and #PokemonGO hastags. 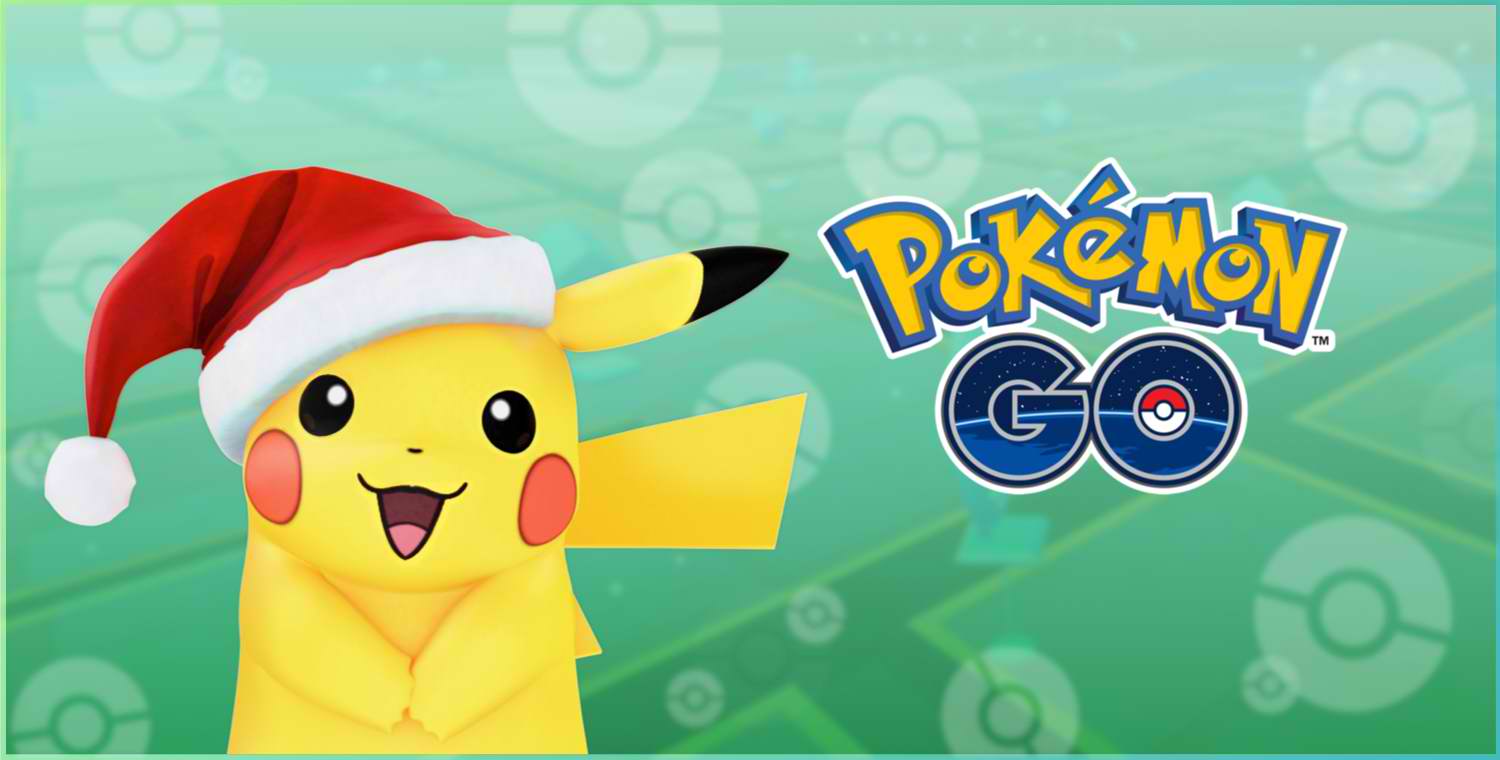