Check out the Live-Action Gintama Cast in Full Costume!

Any fans of Gintama here? If so, you would be happy to know that, next year, a live-action movie based on the popular manga and anime is set to hit Japanese movie theaters!

Gintama (meaning “Silver Soul”) is based on a Japanese manga written and illustrated by Hideaki Sorachi for Shōnen Jump. It follows the story of Gintoki Sakata who works as a freelancer alongside his friends, Shinpachi Shimura and Kagura, in a post alien-conquered setting in Edo, Japan.

Take a first look at the movie’s cast below! 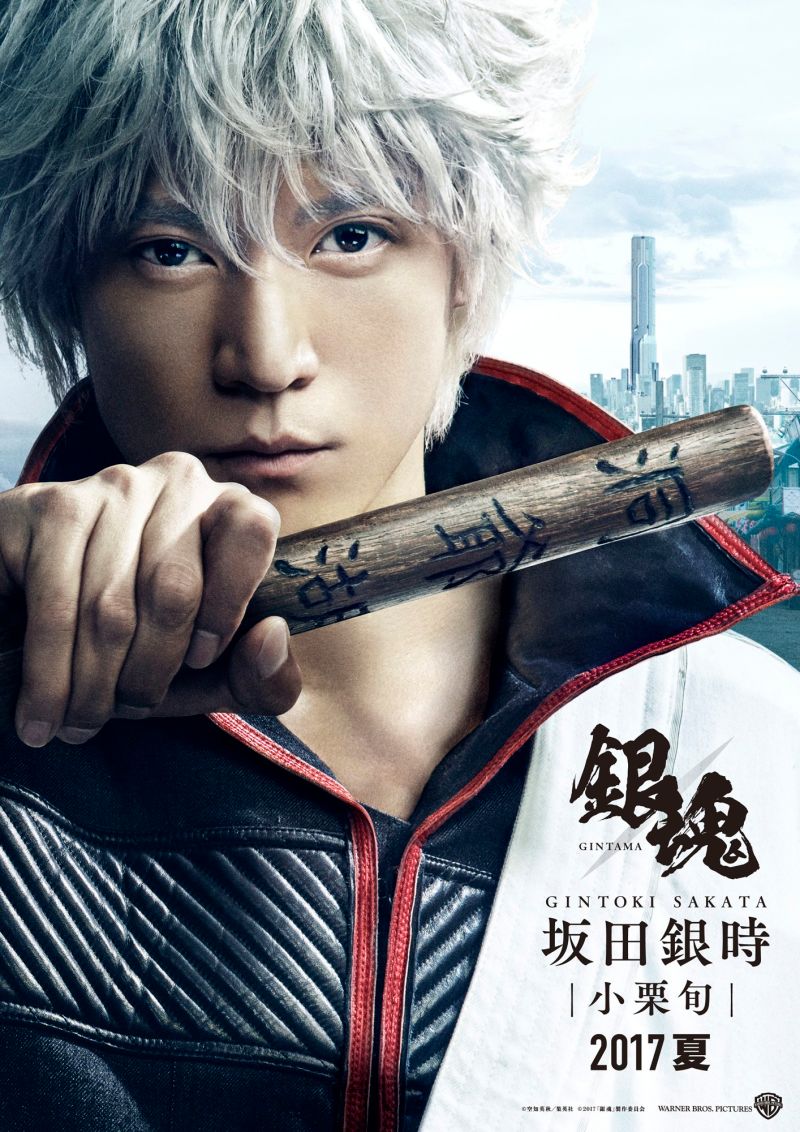 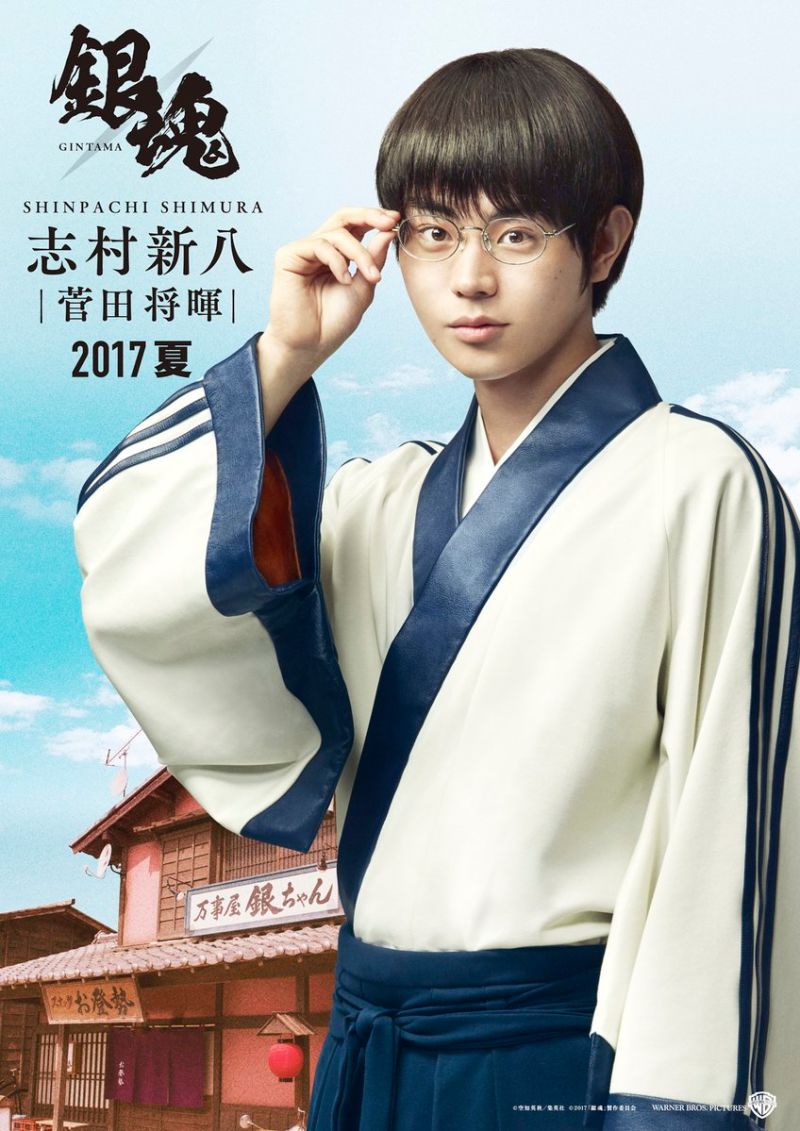 Shinpachi Shimura, the samurai-in-training is played by actor Masaki Suda. 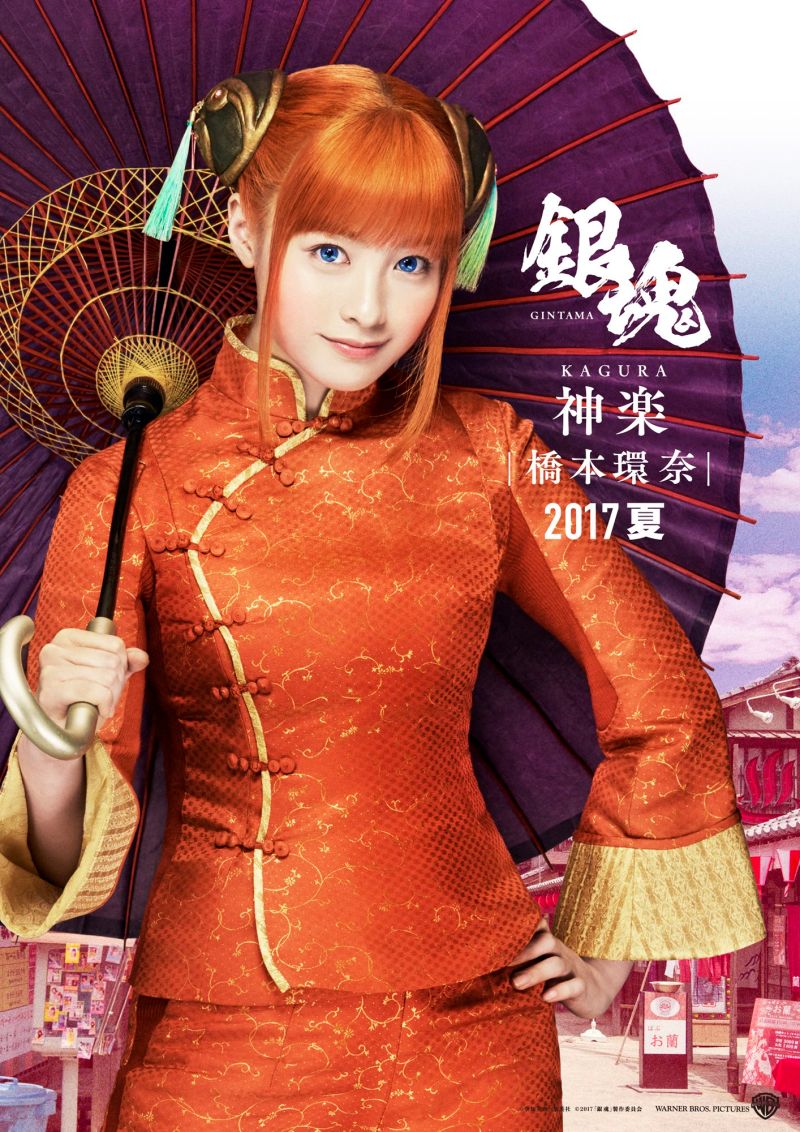 Lastly, you might recognize actress and idol singer Kanna Hashimoto as the main female protagonist Kagura.