Disney’s DuckTales Reboots in Summer 2017! Check Out the New Art and Teaser!

Life is like a hurricane, here in Duck Burg
Race cars, lasers, aeroplanes, it’s a duck blur
Might solve a mystery, or rewrite history!

How’s this for Throwback Thursday? Disney just announced that they will be rebooting one of their beloved cartoon series Ducktales! Take a look at the new and re-imagined art above – Is that Launchpad McQuack I see?

For those too young to remember, Ducktales is an original cartoon series that aired from 1987 to 1990. Based on Uncle Scrooge and other Duck universe comic books, Ducktales follows the (mis)adventures of Scrooge McDuck and his three grandnephews, Huey, Dewey, and Louie. The show spawned a 1990 theatrical release called “DuckTales the Movie: Treasure of the Lost Lamp.” 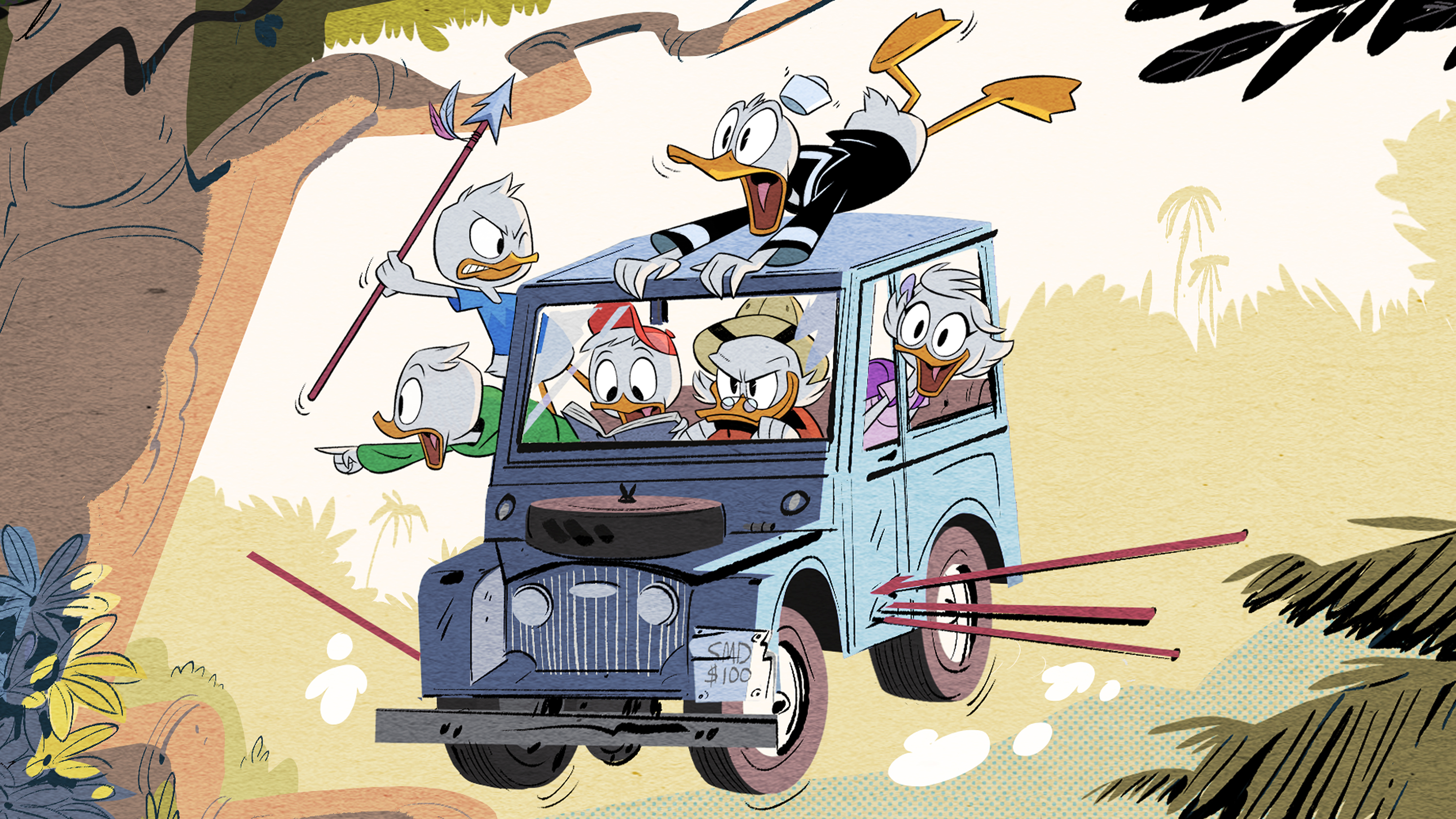 DuckTales is executively produced by Matt Youngberg (Ben 10: Omniverse), with Francisco Angones (Wander Over Yonder) as story editor and co-producer, and Sean Jimenez (Gravity Falls) as art director. The reboot sees a Summer 2017 airing on the Disney Channel with Season 1 consisting of 21 half-hour episodes and two one-hour specials.