Does this Photo Confirm Terry Crews as Overwatch’s Doomfist? 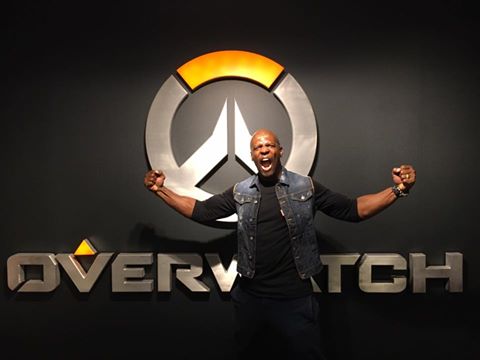 LOVED my visit with the geniuses at BLIZZARD ENTERTAINMENT today, and meeting the creators of one of my favorite games! OVERWATCH! LETS GO!

There has been so much hype ever since Terry Crews voiced out his desire to voice the upcoming Overwatch hero, Doomfist. 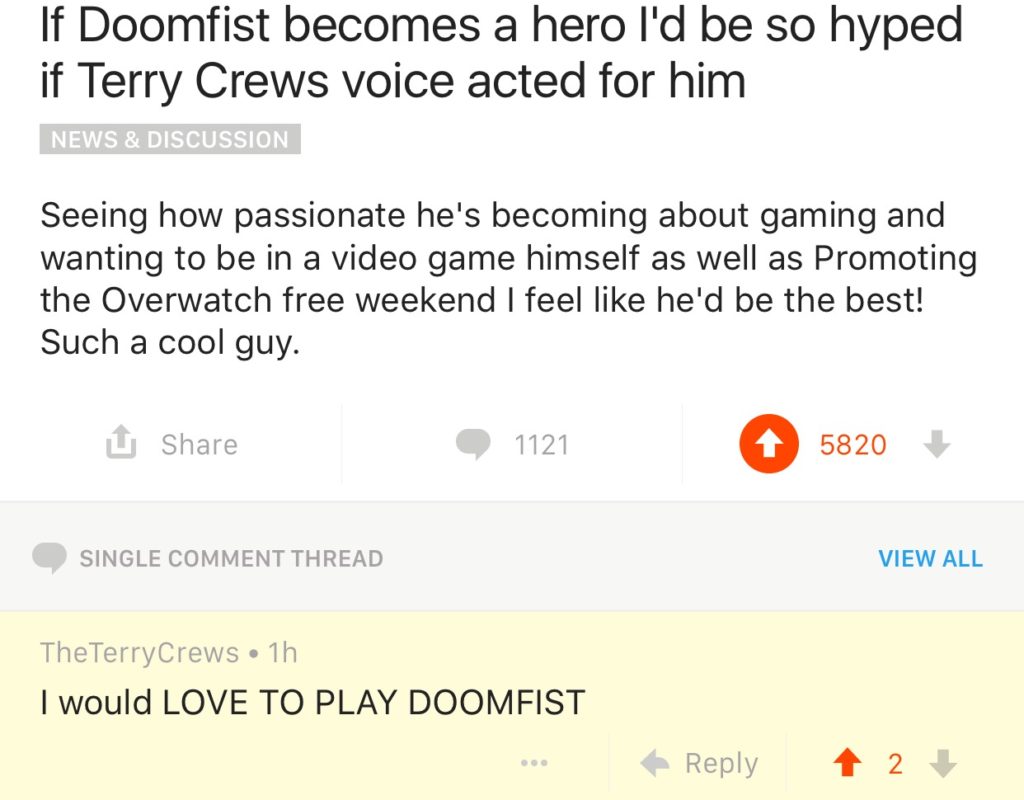 Doomfist is the supposedly one of the heroes that are yet to be released for Overwatch. The game shows several pictures of and items related to Doomfish. Here are a few examples: 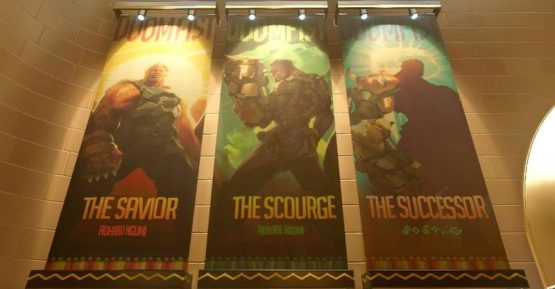 So what do you think? Do you want Terry Crews to voice Doomfist? Will he give justice to the character? Tell us in the comments below!