Fantasy Squad starts a new ‘Project’ with $5000 worth of in-game items! 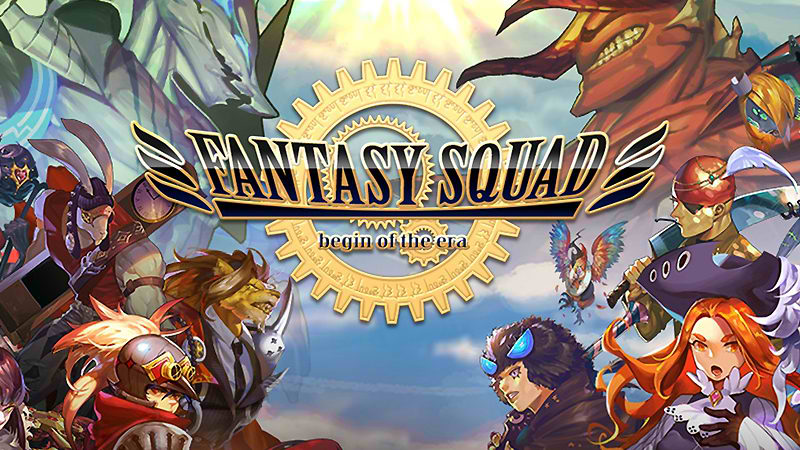 The biggest ‘Project’ of Fantasy Squad is finally here! A series of events called Projects has been launched and, by joining, you get a chance to win rewards of up to $5,000 worth of in-game items from today until December 9.

A different ‘Project’ community event will be held each day until December 9. The events includes:

In addition, you can also get rewards when you recruit new members. See details below:

Also, don’t forget to tag a friend and share these events to your Facebook Wall to get additional prizes!

Fantasy Squad is an action-packed RPG mobile app for iOS and Android where you train your Squad Heroes to complete each QUEST!  Challenge yourself and tame the Guardians as humanity’s LAST HOPE. Fantasy Squad, which is published by OnPlay and developed by Plustonic games in South Korea, is also free-to-play with in-game purchases so it’s really easy to get into! Here’s the game’s trailer:

- Advertisement -
Previous articleGet All Your Korean Drama Fix On-Demand for FREE! Viu Just Launched in the Philippines!
Next articleGuardians of the Galaxy 2 Trailer is out and it’s Crazy Hilarious!