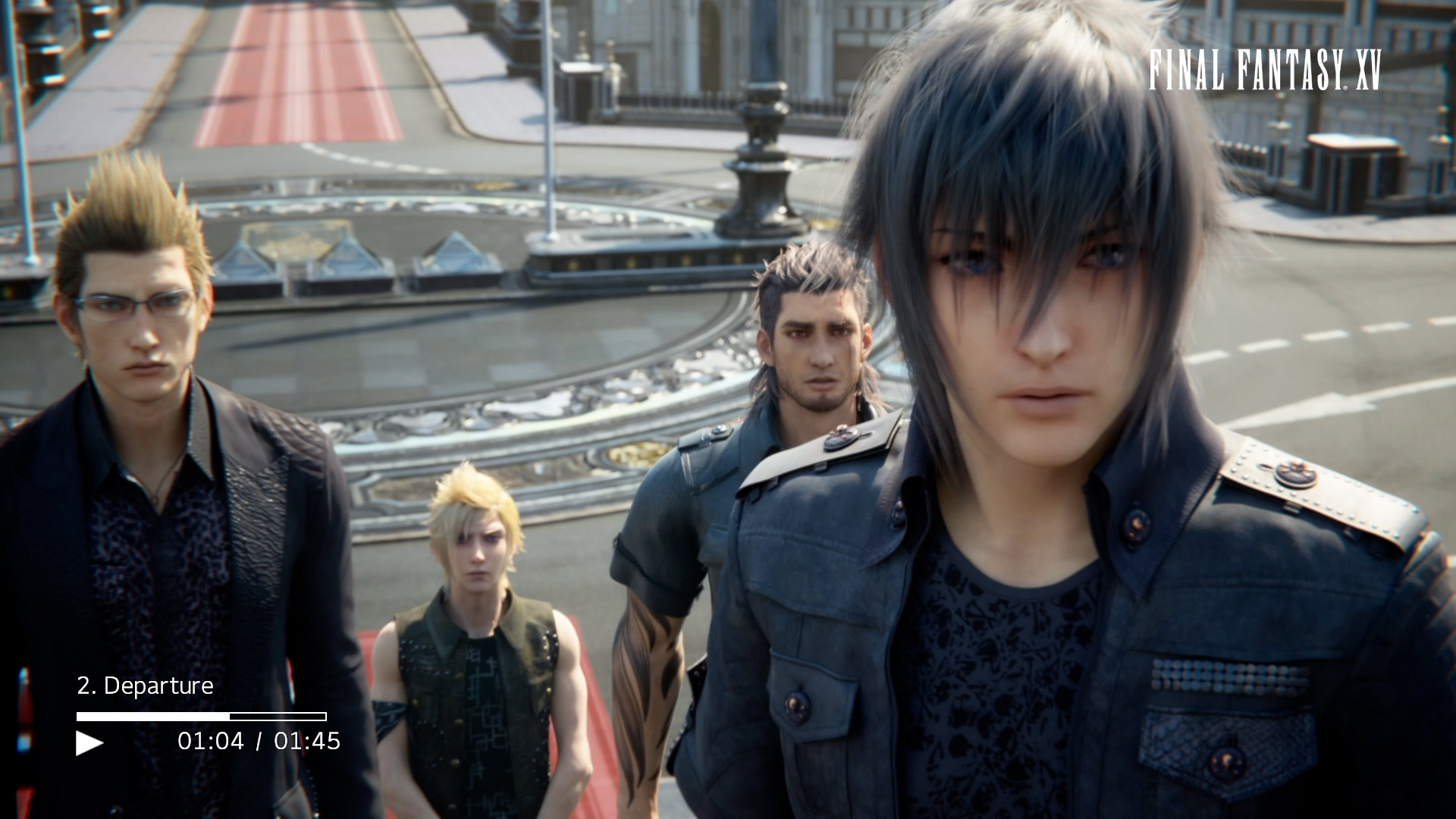 Square Enix really loves its fans! On the day they dropped the Final Fantasy XV Official soundtrack on retails and online stores they went the extra mile and gave Final Fantasy fans one more bonus treat. If you’re a PS4 user and have a PlayStation Plus (Asia) account, you can get a special PlayStation Plus version of the much lauded score by master composer and arranger Yoko Shimomura (Street Fighter 2, Kingdom Hearts) FOR FREE! 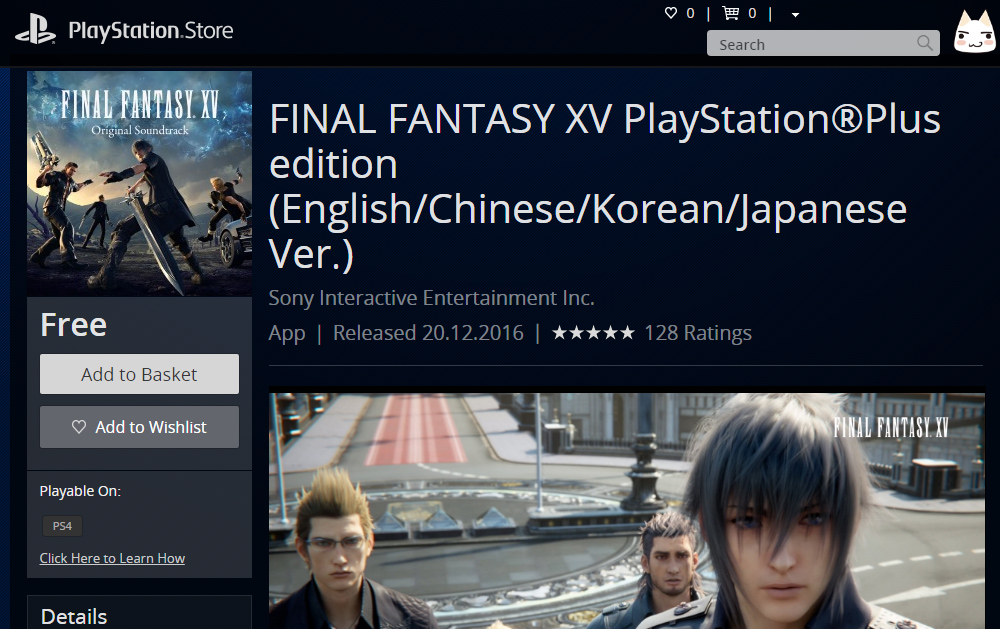 If you don’t have a PS+ account, don’t worry, you can still gain access to the soundtrack but certain features are turned off — actually make that certain tracks are greyed out. Upon accessing the Soundtrack without a PlayStation Plus account, you’re only allowed to view a handful of tracks. Eventually the tracklist opens up bit by bit. If you have a PS+ account, you gain access to more songs (currently 32 out of the 96 available tracks can be viewed).

With a total download size of 17.8G, the soundtrack doesn’t just offer superb hi-res music, it also couples it with key visual cues from the game. Listen to Yoko Shimomura’s superb work like Somnus, Nox Aeterna and Apocalypsis Noctis with blaring quality.  We’re thinking this is similar to the Blu Ray Soundtrack format that’s released today in Japan as well. 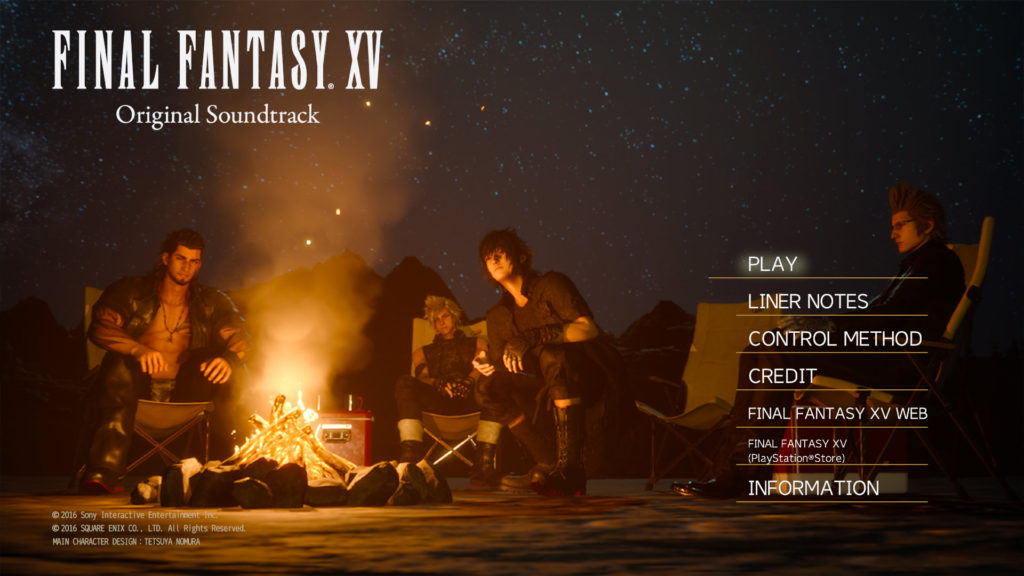 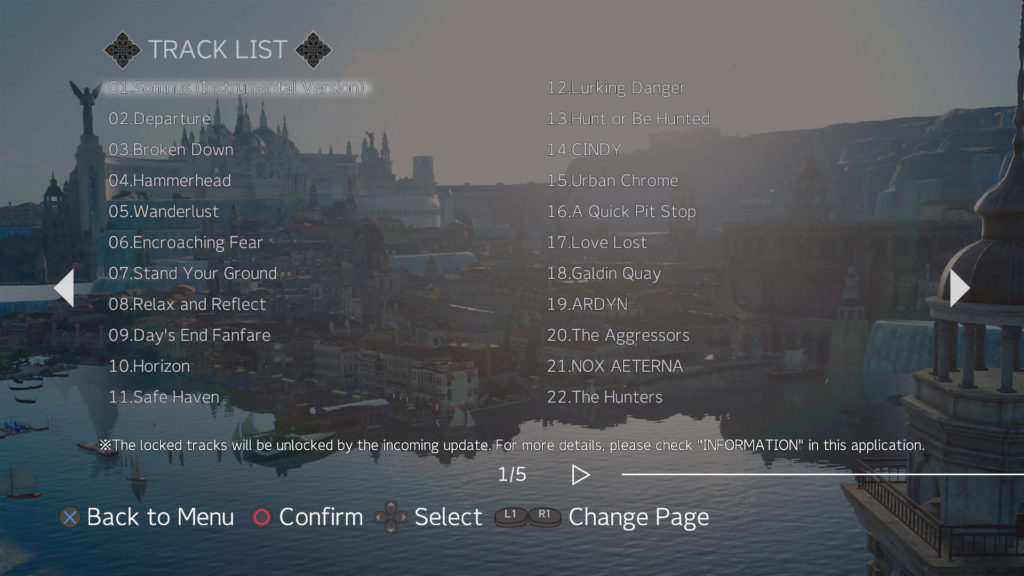 There is a catch, though. According to the PlayStation Asia Store site, the soundtrack will be available for viewing from December 21, 2016 to February 28, 2017.  And as far as we can tell, the Final Fantasy XV Original Soundtrack PlayStation Plus Edition is currently not available on the US PlayStation Store.

So, this could be a trial-only thing for now. Still 2 months of awesome Final Fantasy XV music at your disposal is not a bad deal…considering it’s mostly free.

Ready your bandwidth, and brace yourselves for an immensely enjoyable aural experience!