Get All Your Korean Drama Fix On-Demand for FREE! Viu Just Launched in the Philippines! 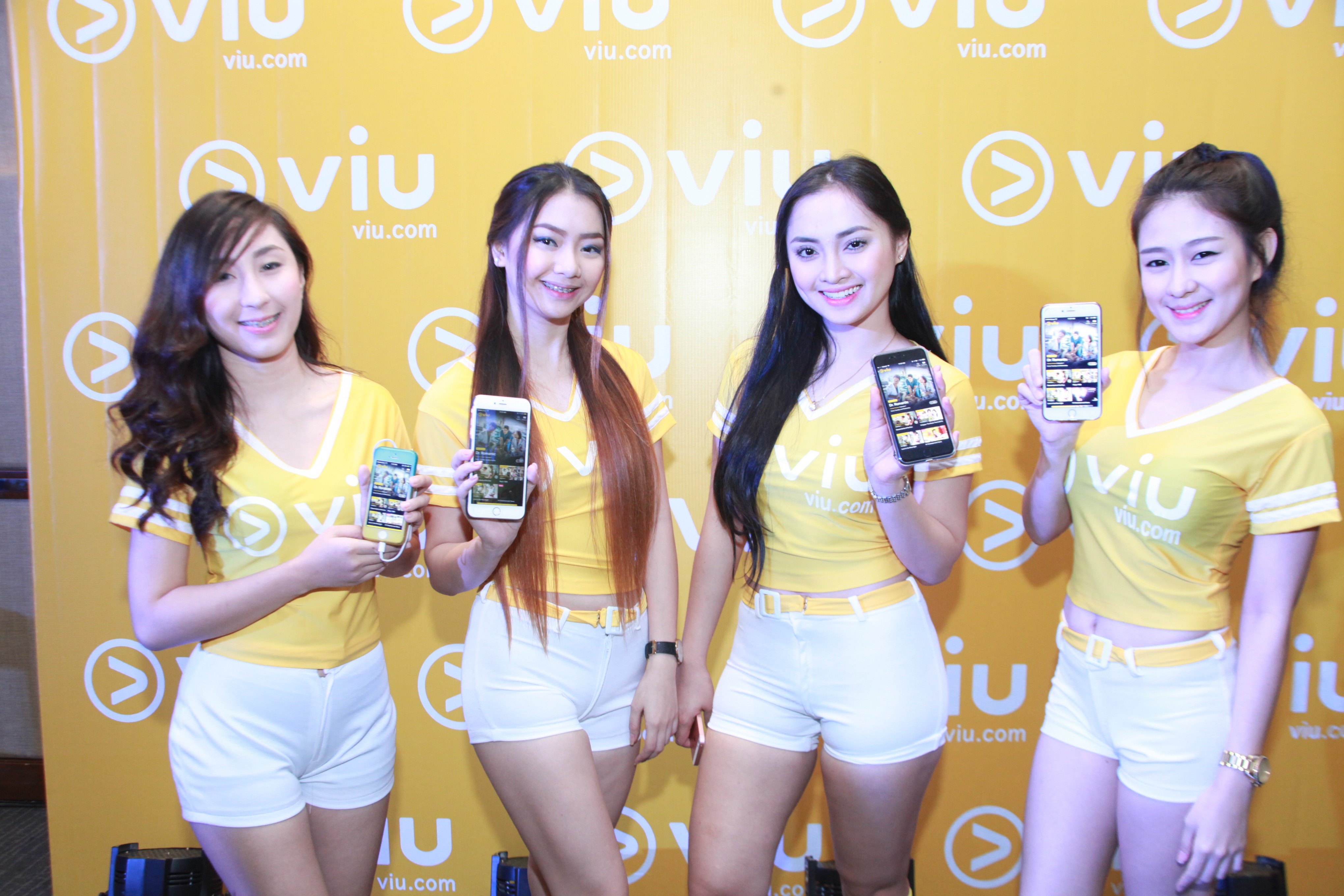 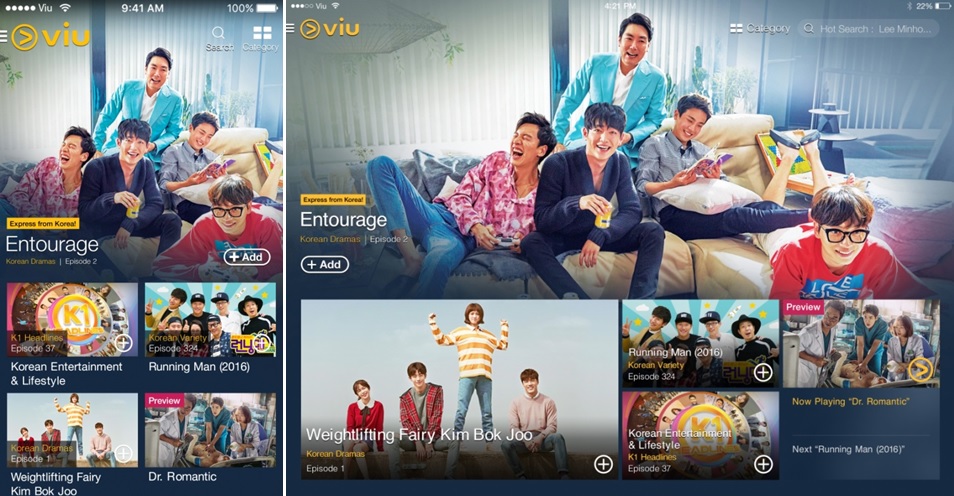 PCCW Media just recently announced the launch of its video Over-the-top (OTT) service Viu in the Philippines, giving viewers in the Philippines fast and easy access to the latest and authorized premium Korean content! 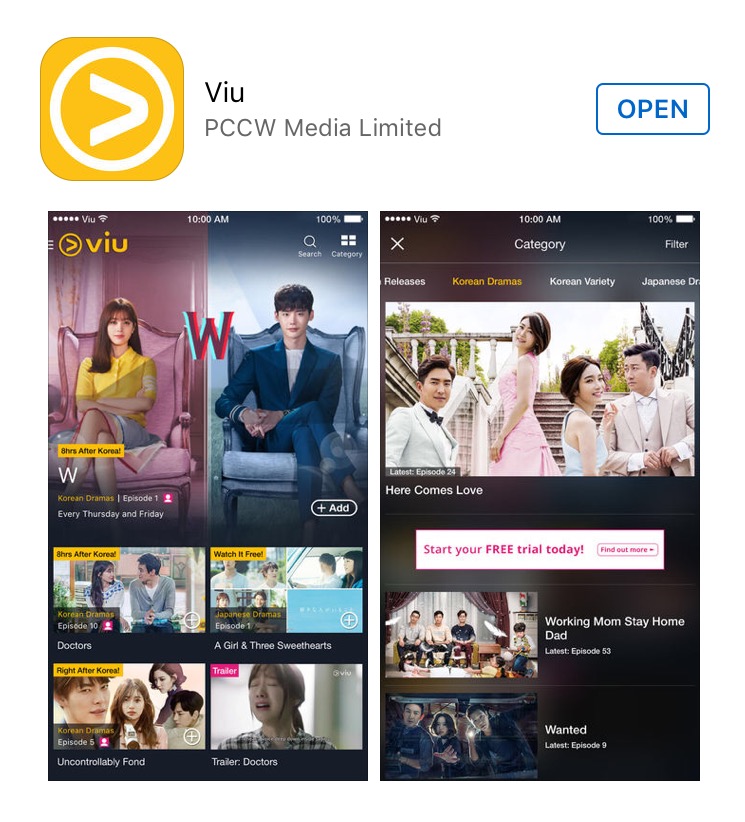 How fast you say? Well you can get your media as fast as 8 hours after telecast in Korea! Talk about PPALEUN! (Speed)

With the top four Korean broadcasters, SBS, KBS, MBC and CJ E&M as media partners, you’ll be sure to get all the best series both old and new! 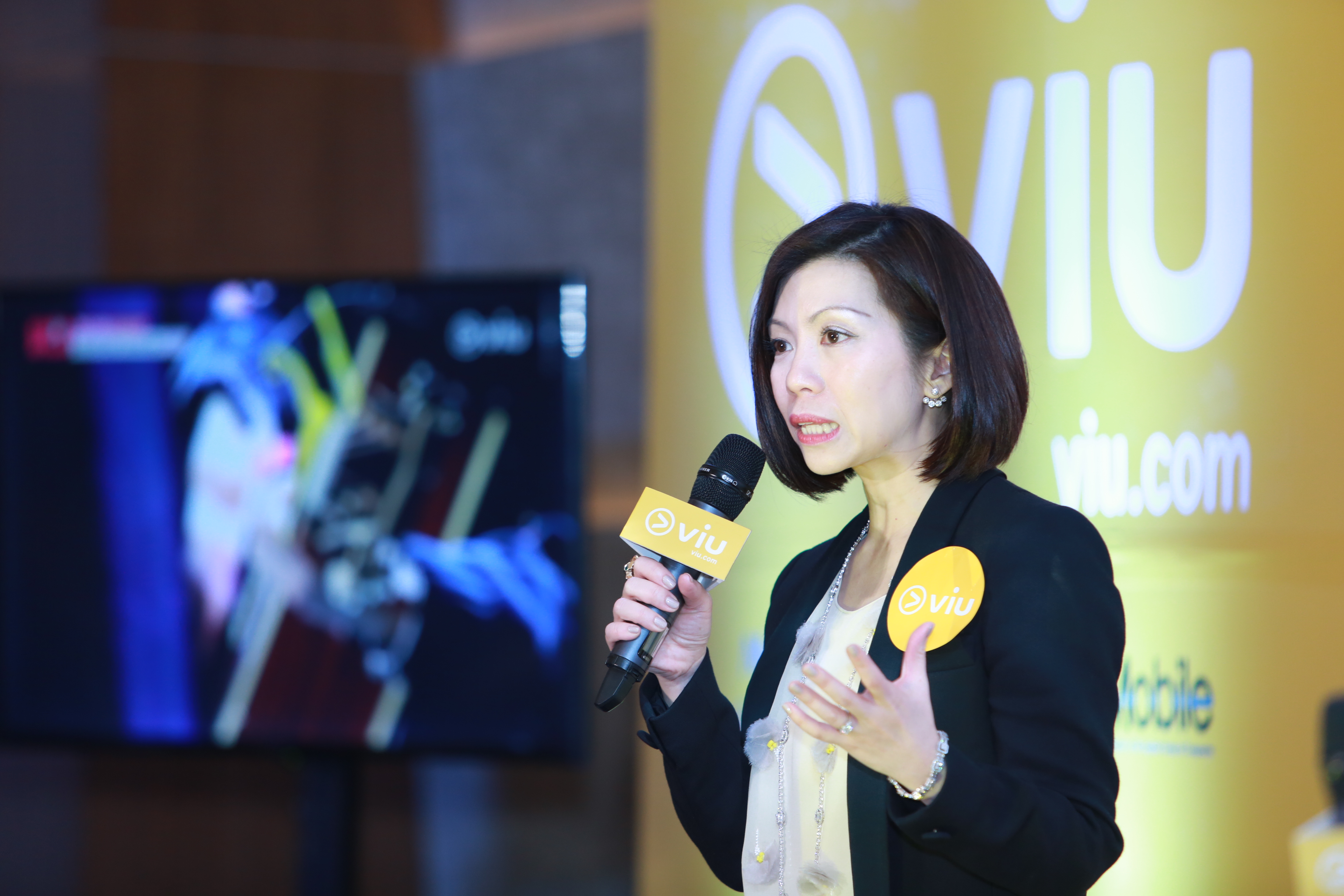 “Viu is widely regarded as the preferred video platform, offering the latest popular Korean dramas, variety shows and other Asian premium content with exclusive content windowing across Asia.  The Hallyu or Korean ‘wave’ has long since swept the Philippines and Viu aims to be the go service to satisfy Korean drama fans with the largest authorized Korean content library in Philippines”

“An impressive catalogue of around 10,000 content hours with 4,000 hours of the newest simulcast Korean dramas and variety shows with English subtitling in Viu, such as the drama series Hwarang: the Poet Warrior Youth (coming soon), Weightlifting Fairy Kim Bok-Joo, Sweet Stranger and Me, Dr. Romantic, The K2, Love In the Moonlight, W – The Two Worlds, Doctors, Descendants of The Sun; renowned variety shows Running Man and Return of Superman; popular Kpop music programmes Music Bank and Inkigayo – The Music Trend, etc; and also selected Japanese dramas.”

So what can you watch on Viu? Viu offers an extensive selection of premium Korean dramas and variety shows with other Asian titles. Some of the popular titles include: 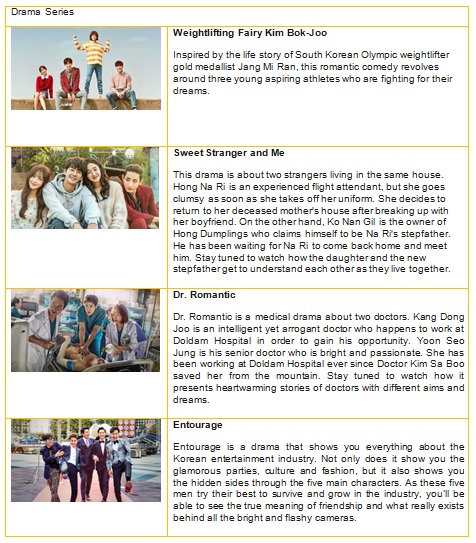 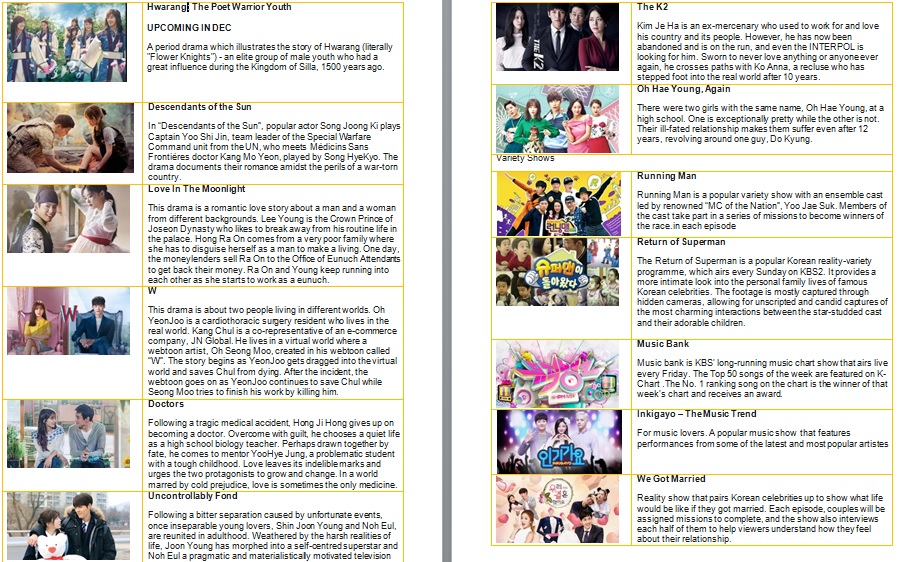 Here are the links for the apps:

or Check their Official Site.

- Advertisement -
Previous article
Final Fantasy XV is here and the Ultimate Collector’s Edition is what dreams are made of!
Next article
Fantasy Squad starts a new ‘Project’ with $5000 worth of in-game items!