Globe Releases a Heartwarming ‘Rogue One’ Ad to Create Courage! 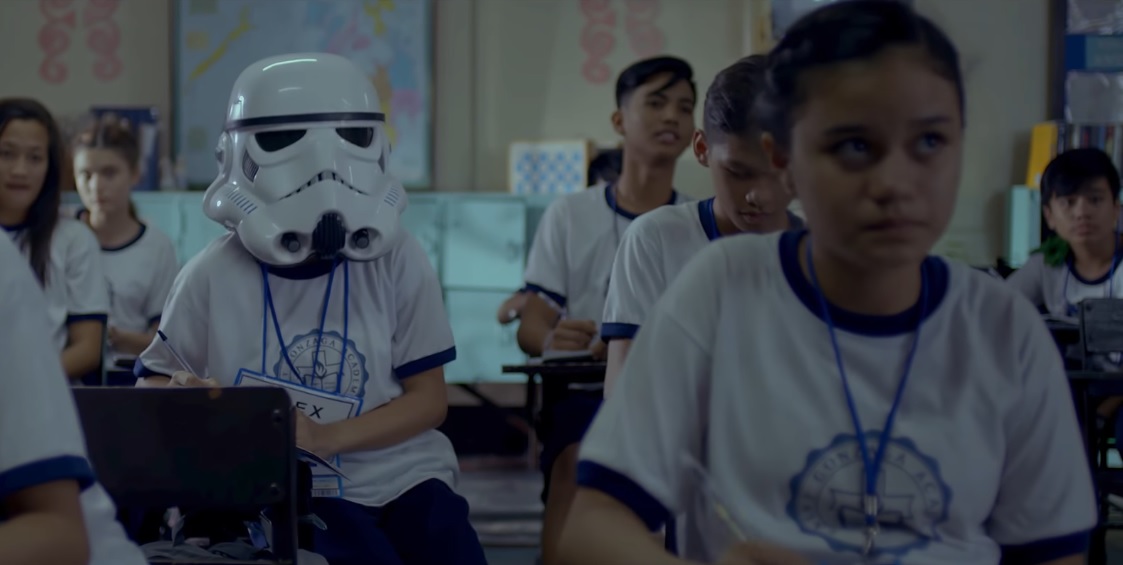 Yesterday, people in Social Media got hit hard right in the feels with this ad from Globe. What seemed to be a somewhat weird Rogue One: A Star Wars Story Trailer become an unexpectedly awesome video! Watch it here.

Oh. My. God. For majority of the video, you’re probably thinking “Oh okay. It’s just some weird so-so ad.” Then close to the end, the video just gut-punches you HARD. Those final moments revealed the genius of the whole video and communicated the #CreateCourage message loud and clear. Amazing work! Well done, Globe!

Rogue One: A Star Wars Story comes to cinemas on December 15, 2016! Be sure to catch it. May the Force Be with You!

- Advertisement -
Previous article
Disney’s DuckTales Reboots in Summer 2017! Check Out the New Art and Teaser!
Next article
The Nintendo Switch Makes its Debut at The Tonight Show Starring Jimmy Fallon!