Guardians of the Galaxy 2 Trailer is out and it’s Crazy Hilarious! 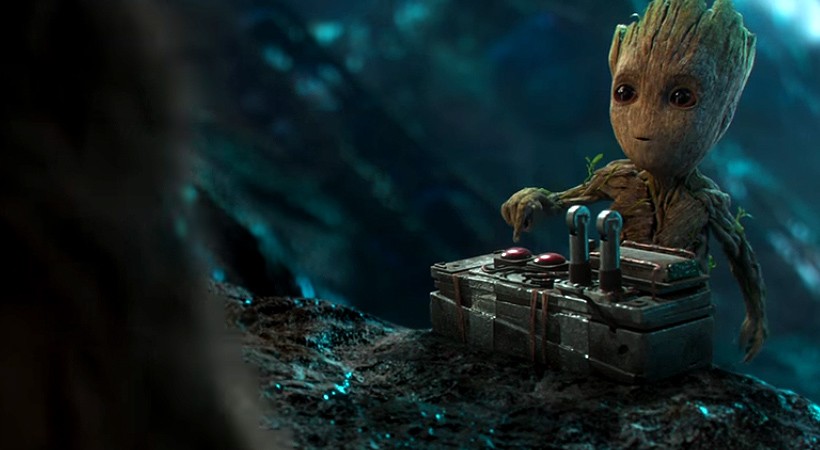 While you were sleeping, Marvel released the latest trailer for the much-awaited sequel to director James Gunn‘s breakout feature, Guardians of the Galaxy vol. 2!

Join Peter Quill (Chris Pratt) aka Star-Lord as he embarks another zany adventure with Gamora (Zoe Saldana), Drax the Destroyer (Dave Bautista), Rocket Racoon (Bradley Cooper), and an adorably cute Baby Groot (Vin Diesel). With more laughs, more wacky antics, and a whole lot more 80’s rock n’ roll, Guardians of the Galaxy vol. 2  is gearing up to be THE Summer (well our summer) Popcorn Movie of 2017. We’re also pretty sure the movie soundtrack will top the Spotify and iTunes charts once it launches. Thanks, James Gunn! Thank you!

- Advertisement -
Previous article
Fantasy Squad starts a new ‘Project’ with $5000 worth of in-game items!
Next article
Singapore Celebrates the Music of Final Fantasy with the ‘Distant Worlds’ Concert!