Have a Listen to the 34-track ‘Westworld’ Soundtrack Including the Cover Version of Soundgarden’s “Black Hole Sun”! 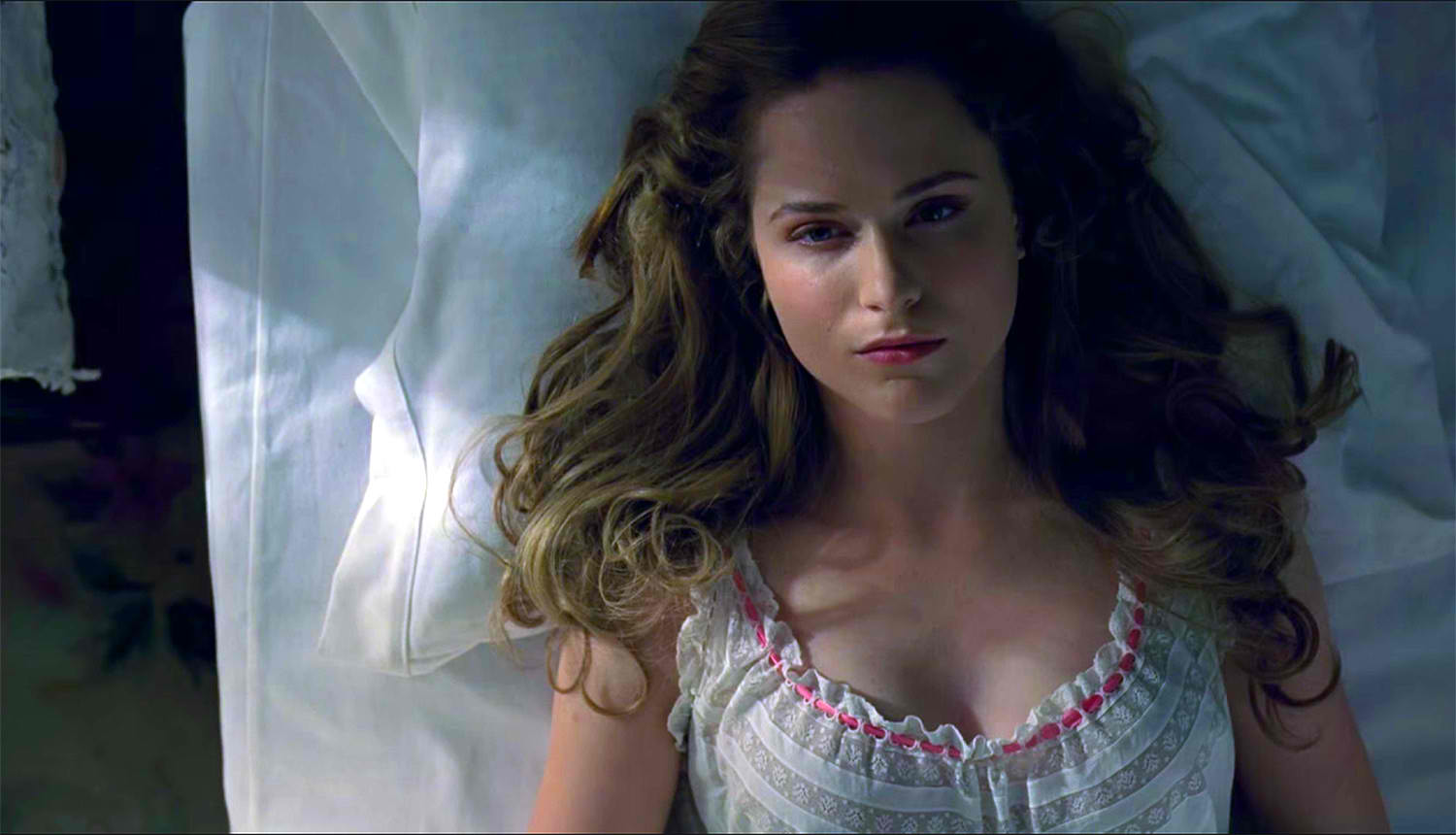 Along with the season finale of Westworld showing last weekend, HBO also released last Monday the official soundtrack of the series – “Westworld: Season 1 (Music From the HBO® Series)“.

This 34-track album features a selection of “Westworld Season 1” music composed by Ramin Djawadi. This also includes the haunting Main Title Theme of the show as well as piano covers of songs by the Rolling Stones, Radiohead, Soundgarden, Nine Inch Nails, the Cure, and Amy Winehouse.

Are you ready for an eargasm? Because you can now listen to the full Westworld : Season 1 OST on Spotify! Enjoy!

The piano covers are often played by the player-piano, a self-playing or automated piano, with the scenes set at the Mariposa Saloon, the place where Westworld host Maeve Millay works.

On the premiere episode, Soundgarden’s “Black Hole Sun” and the Rolling Stones’ “Paint It, Black” were both featured while the piano cover of Radiohead’s “No Surprises” was played on the second episode.

In an article by the Business Insider, show creator Jonathan Nolan explains why modern musical pieces are featured on the show.

“Obviously it’s a period Western, or as we call it a synthetic Western. But contemporary music is very powerful because everyone comes in with a pre-existing relationship to the song. So it allows you to short-circuit or shorthand an idea or a feeling”. He also mentioned using the Saloon’s player piano “was a great excuse to be able to use contemporary music in the show”.

Ramin Djawadi, the show composer, also shared his thoughts on the use of modern music on the show

“It’s a Western theme park, and yet it has robots in it, so why not have modern songs? And that’s a metaphor in itself, wrapped up in the overall theme of the show.”

FUN FACT: Ramin Djawadi also scores the music on Game of Thrones including the melodic but icy and eerie theme of the White Walkers, “Winter is Coming”.

For those looking for music sheet of the Westworld Main Title theme, we found an uploaded fan interpretation of the song via MusesScore. Jump to measure or bar 33 for the exciting piano bits!

“Westworld: Season 1 (Music From the HBO® Series)” is available on iTunes for USD 4.99, or via streaming on Spotify.

Watch the whole Season 1 of Westworld via HBO GO (Philippines)!