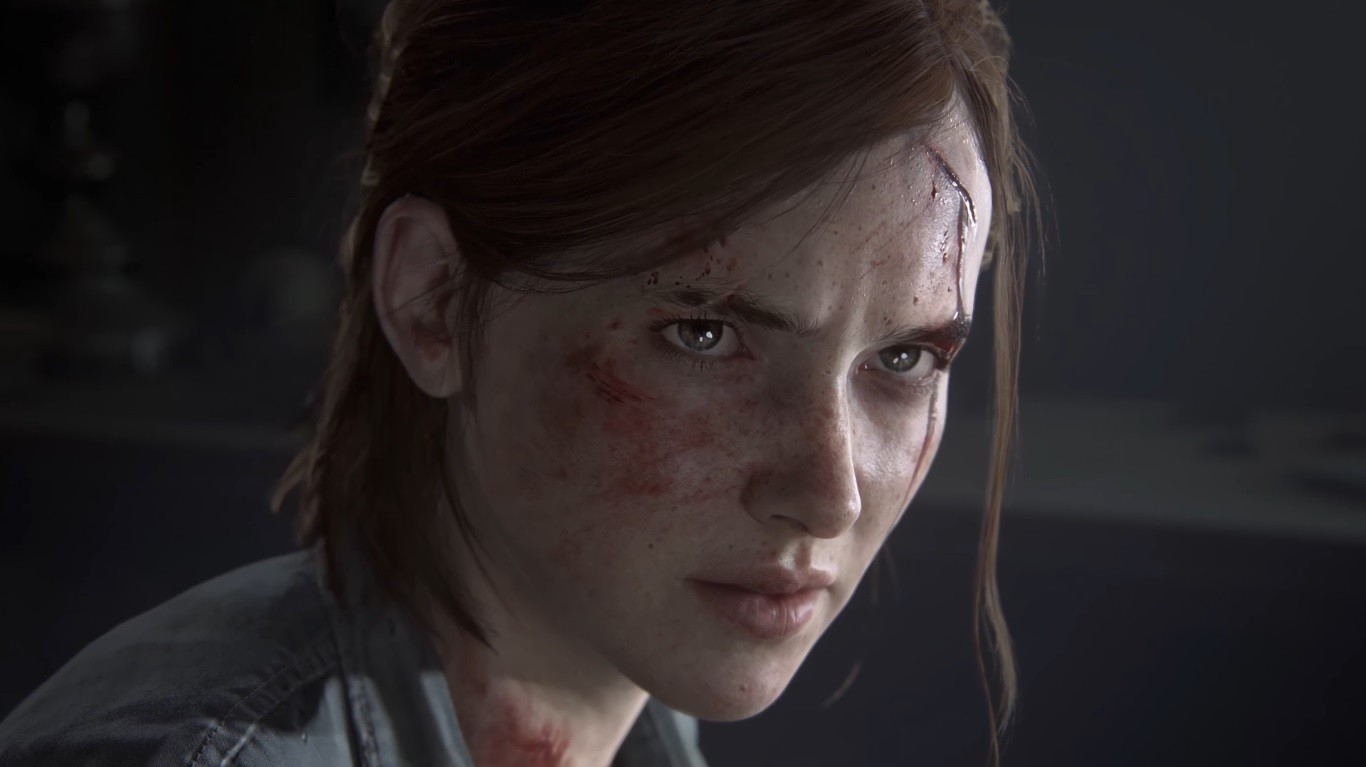 Fans utterly rejoiced as this announcement was made last weekend during the PlayStation Experience (PSX) 2016 – ‘The Last of Us’ is finally getting a sequel! Check out the trailer right here.

My my my… how quickly they grow. In this trailer, it shows us that a significant amount of time has passed since the first game as we see a more matured Ellie. The question is whether time has taken a toll on Joel as well. Ellie also seems to have had undergone a change in demeanor as well as shown by her desire to “kill every last one of them”.

The original Last of Us was nothing short of a gaming masterpiece as it showcased an excellent gaming narrative. I also believe that it was one of the first games that showed how Day 0 of a zombie apocalypse would look like. The game was a huge success and there has been a clamoring for Naughty Dog to create a sequel. 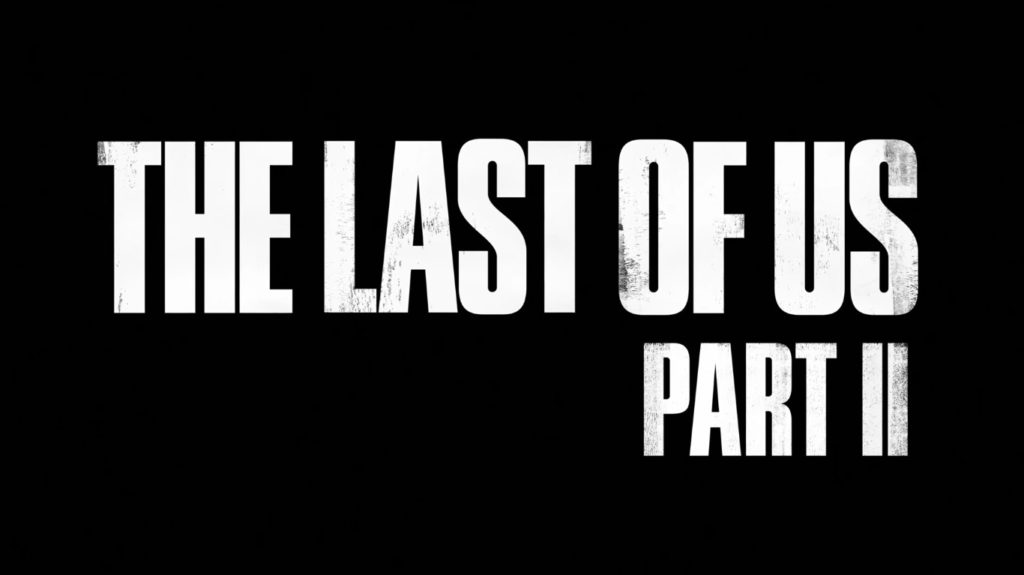 While the game is still under development and no release date has been mentioned yet, the hype for this game is definitely REAL! We’ll definitely keep an eye out for further developments on The Last of Us 2. Be sure to keep it here in UnGeek for more Last of Us and other geek news. 🙂