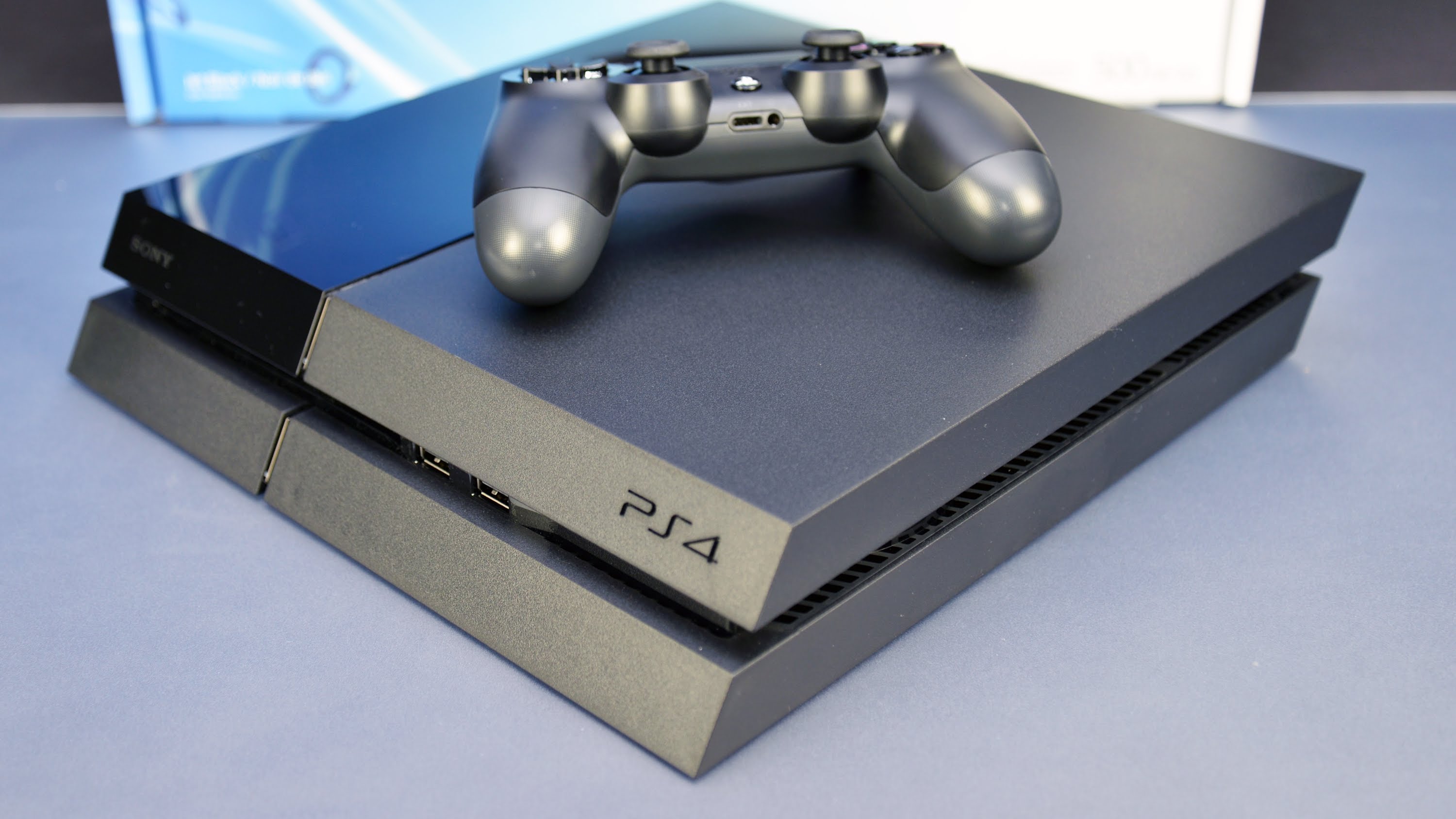 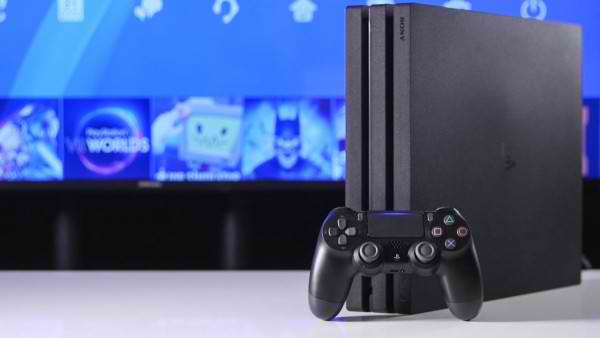 This marks a new milestone for Sony for having this year as their best ‘Black Friday’ week sales numbers.

Included in the count are all three versions of the PS4: the original model, the current “slim” system, and the PlayStation 4 Pro. The PS4 system is currently available in 122 countries.

“We’re truly delighted that the PS4 community continues to flourish since launch three years ago,” said Andrew House, President and Global CEO of Sony Interactive Entertainment, in a news release.

On the PS4 software sales, more than 369.6 million copies sold in retail stores globally, and via digital downloads on PlayStation®Store as of December 4, 2016.

Adding to the list are the games from the indie community that deliver a variety of innovative new titles for PS4 including Touhou  Shinpiroku ～ Urban Legend in Limbo (SUNFISH Co., Ltd.), and The Witness (Thekla, Inc.).

“With tremendous support from our fans and partners across the globe, this year we were able to deliver an unprecedented lineup of hardware such as the new slimmer PS4, PS4 Pro, and PlayStation VR.  We will continue to provide the best gaming experiences available through our ground-breaking software lineup and network services, as we focus on accelerating our business and expanding the PS4 ecosystem.” — Andrew House, President and Global CEO of Sony Interactive Entertainment

Sony promises to expand the world of PS4 to deliver entertainment experiences that are only possible on PlayStation.