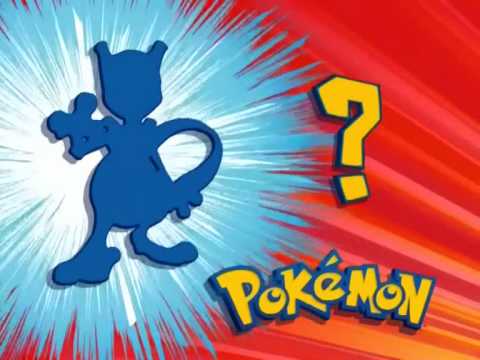 Through the official Pokémon Twitter account, it’s now confirmed that new Pokémon will be added to the phenomenal Pokémon GO app.

More Pokémon are coming to #PokemonGO! Stay tuned for details on 12/12, Trainers! pic.twitter.com/KOfScNpKdr

Though details of ‘who’ or ‘from what Generation’ or ‘how many Pokémon will be added’ are not yet revealed at present, the announcement does ask for Trainers to “Stay Tuned!” for additional deets.

Early this week, a leaked internal correspondence of an alleged Starbucks employee manual was circulating social media AND hinted at a brand partnership and new Pokémon for Pokémon GO.

“The world of Pokémon Go is about to expand with new Pokémon and a new Starbucks beverage! — Excerpt from the alleged leakage Starbucks Employee – Pokémon GO Guide

With the indication of the “Confidential Note” at the upper right hand corner, the images detail the upcoming partnership with Starbucks, where majority of Starbucks stores across the US will become PokéStops or Gyms, and Starbucks will also offer a new Pokémon GO-branded Frappuccino. The rumored new Frap drink seems to be the icon that is used for Starbucks PokéStops in the game.

In addition, the image clearly states new Pokémon will be added to the game. However, it is not clear whether these would be Generation 2 Pokémon or perhaps the legendary birds???

Lastly, the image indicated December 8 (Thursday US time) will be the start of the partnership as well as the release of the new Pokemon.

Reddit threads are having a field day regarding this alleged leak.

In a recent tweet, Niantic confirms the partnership with Starbucks

On the Pokémon website, it was stated that starting 11 A.M. PST on December 8th, it will transform 7,800 company-operated Starbucks stores in the United States into PokéStops and Gyms, giving Trainers even more places to play and to engage with their local Pokémon GO communities.

Unfortunately, this Starbucks partnership is limited to US branches only. *sadness*

Last Tuesday, Niantic also announced a new partnership with the US telco, Sprint, turning 10,500 location of Sprint, Boost Mobile and Sprint at Radioshack stores to become PokéStops or Gyms.

Anyway, something to look forward to is the upcoming new Pokémon next week.  Mark your calendar as the new Pokémon come out to play on 12/12!  We’ll keep you posted for updates.