Sayōnara… Life-size Gundam Statue in Tokyo will be Removed Permanently 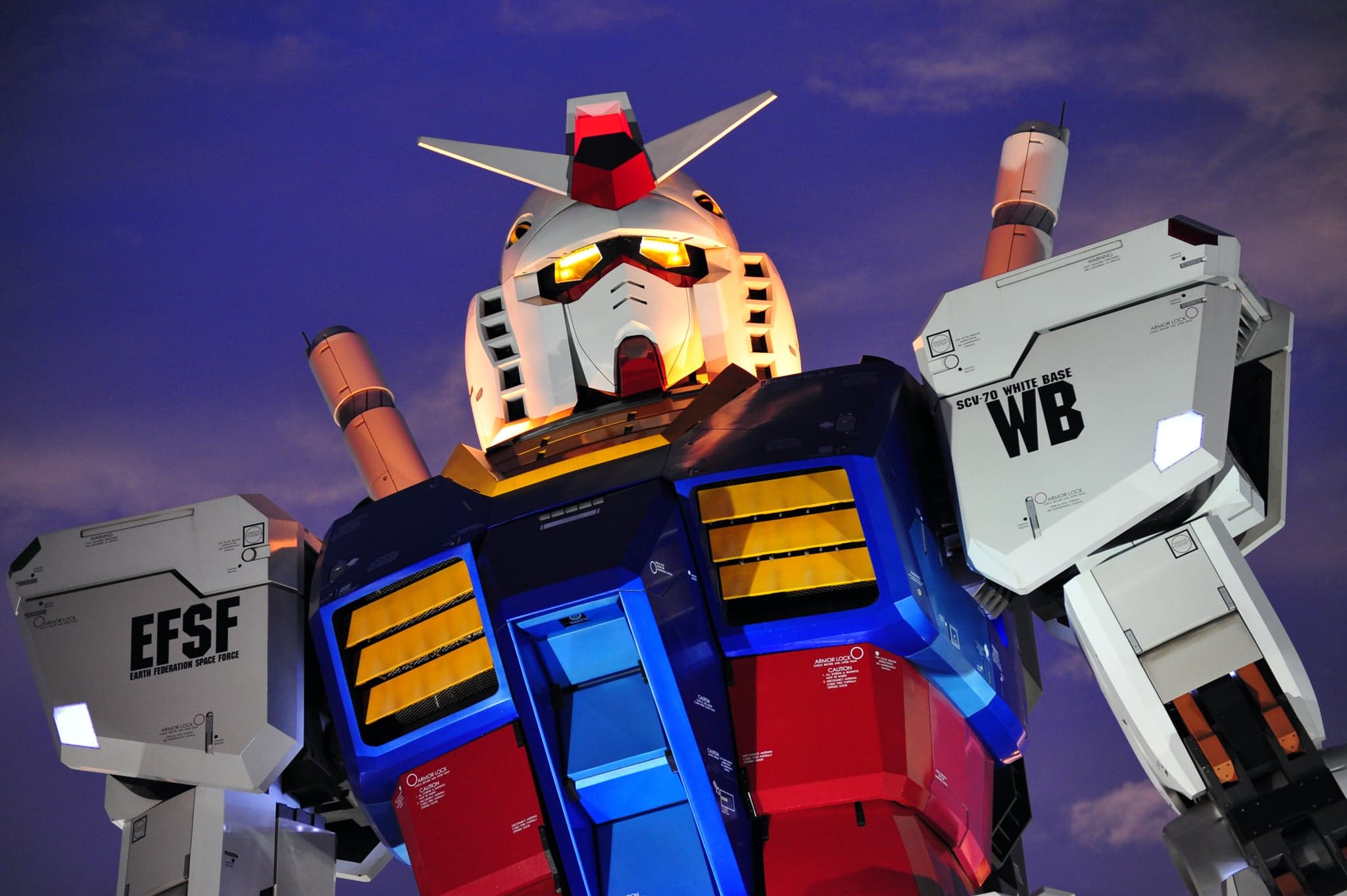 Known as the “Gundam Front Tokyo“, this iconic life-size Gundam suit will be removed permanently on March 2017. I shed geek tears for this loss. 🙁

Currently, located at DiverCity Tokyo’s mall in Odaiba, the 18-meter tall statue has received millions of visitors since its installment in 2012.  This statue is based on the Gundam suit model the iconic RG 1/1 RX-78-2 Ver. GFT suit and which is piloted by character, Amuro Ray (アムロ・レイ).

Fans of the statue will surely be saddened to bid it goodbye as it gets permanently removed on March 5, 2017.

But do not fret, yet!

It was reported that a new life-size Gundam is to be installed sometime soon for the preparation for Gundam’s 40th anniversary on 2019. We can expect to see its return to the Japanese capital by then.

So if you are traveling to Tokyo anytime before March 2017, we strongly suggest for you to drop by Odaiba, and savor the sight and the photo moments with this iconic Gundam suit.

Here, we have pinned the location of the suit in Google Maps.

- Advertisement -
Previous article
A First Look of the Awesome “The LEGO Batman Movie” Minifigs Collectibles
Next article
Final Fantasy XV is here and the Ultimate Collector’s Edition is what dreams are made of!