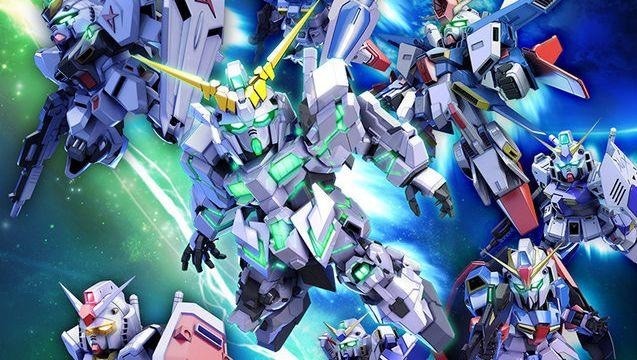 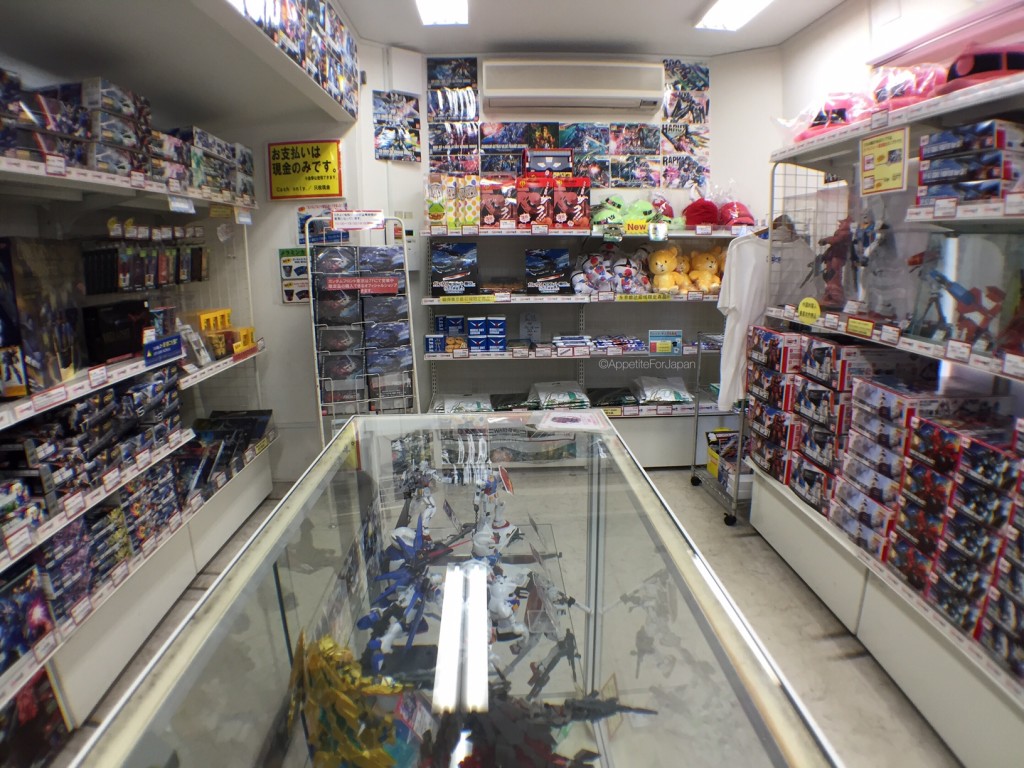 Gundam games, much like their manga, anime, and figures, have come a long way from its original RX-78 roots. The brand is slapped on every kind of product imaginable (just look at the picture above). And of course videogames are no exception – We’ve seen everything from the franchise from 3rd- person action shooters, to collaborations with Super-Robots and even fighting games! 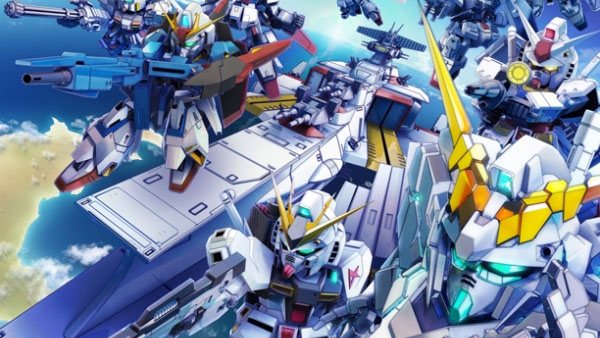 Bandai-Namco’s latest entry to gaming is SD Gundam G-Generation Genesis (that’s a whole lot of G’s) SD G-Generation Genesis is, at its heart, a tactical turn-based roleplaying game (Think Final Fantasy Tactics but with mechs). In this game you manage your army of mobile suits and crew members, deploying them to missions that reflect key events and battles throughout Gundam’s long and rich history.

Seriously, jtake a look at the full list of all the participating series that you will get in the game (Taken from Gematsu).

★: A scenario is featured for this work.
* More works may be added after launch.

The overall story is set around the Universal Century (UC) timeframe. Beginning from Amuro’s Mobile Suit Gundam RX-78-2 up to the recent Mobile Suit Gundam Unicorn. All of the series mentioned are available from the get-go, and what’s neat here is that you can choose to play them in any order you like. 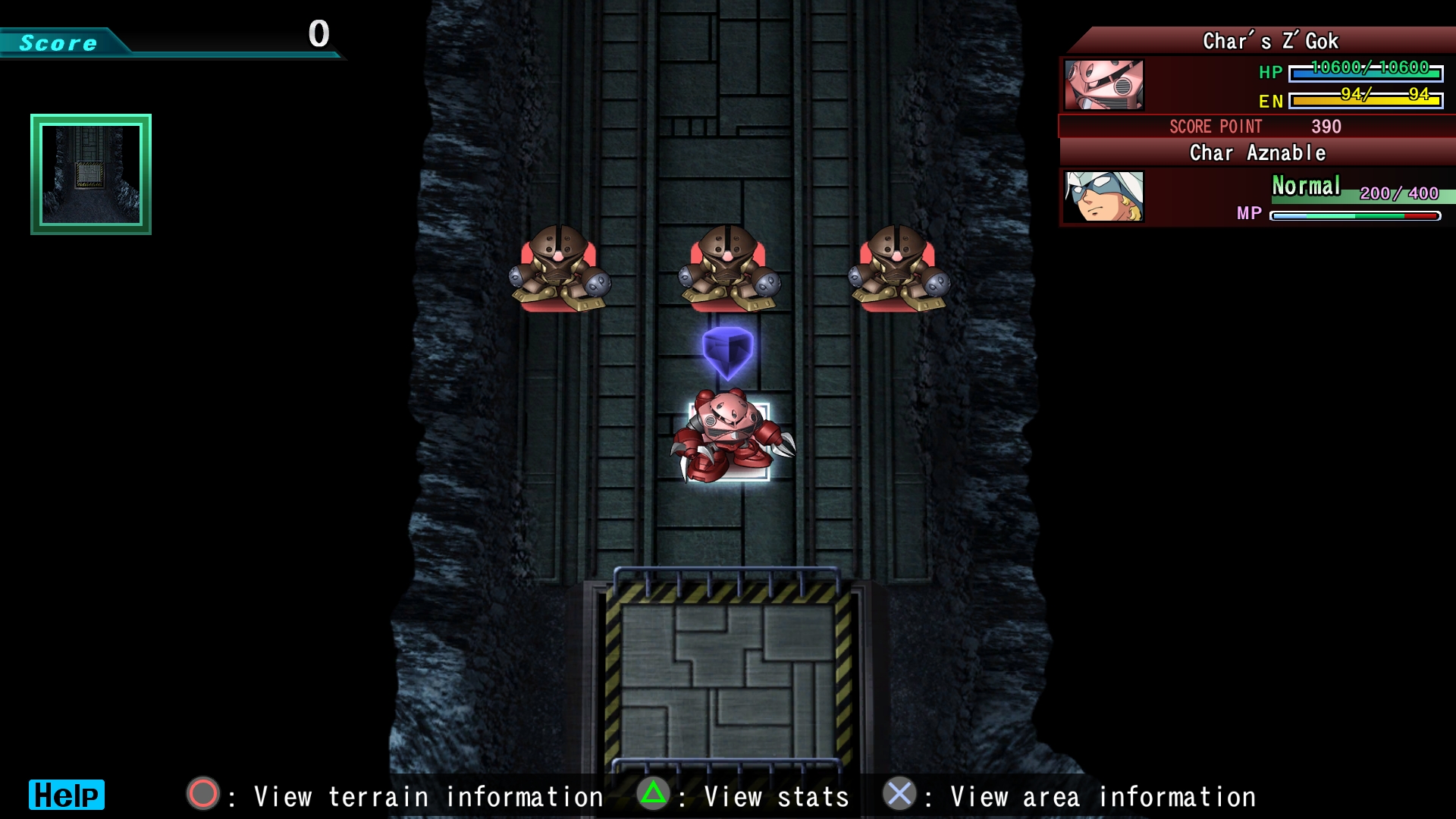 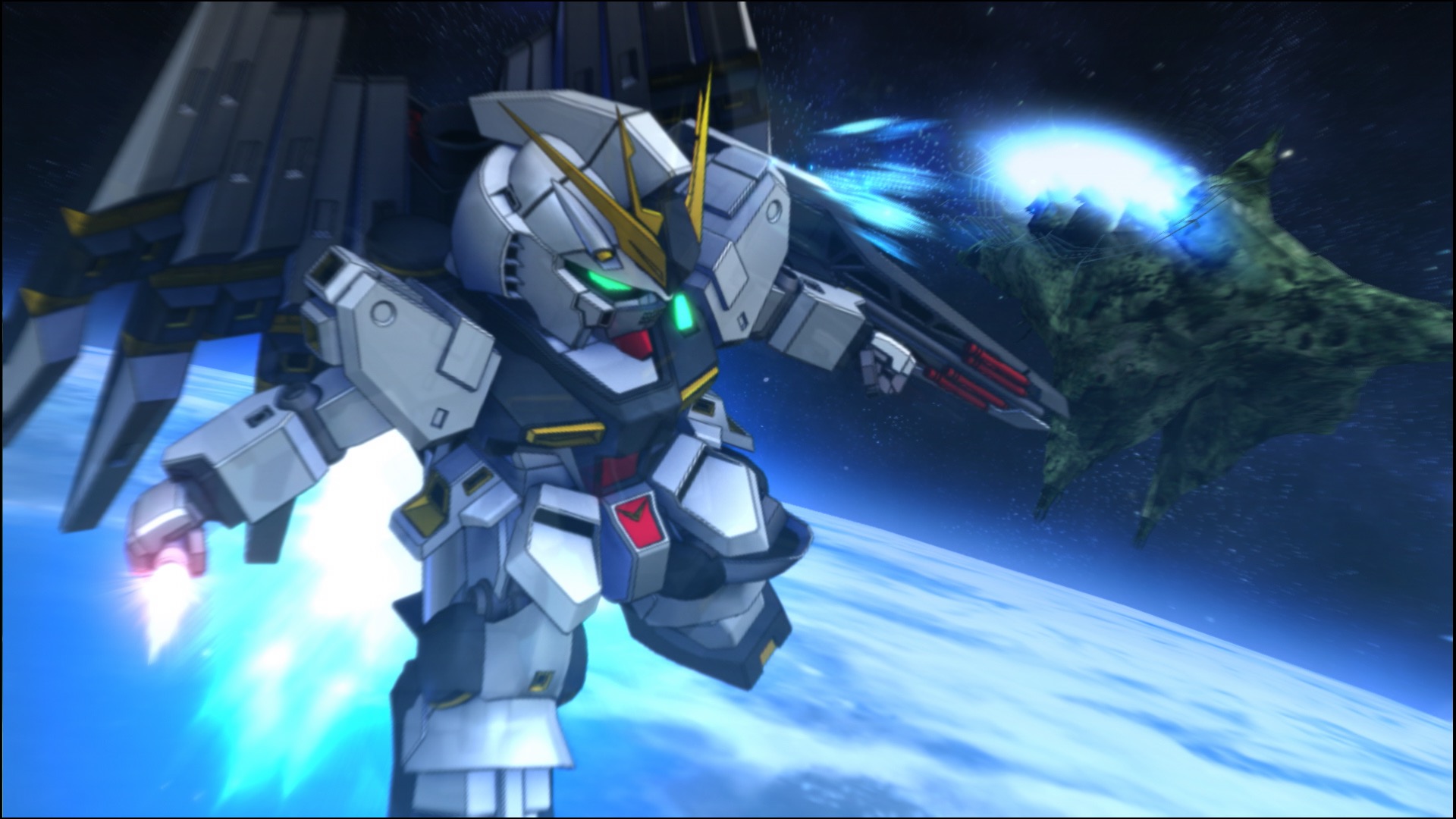 They are similar in a sense that when it’s time for battle, the game shifts into a cinematic fight sequence between the two mechs involved, so expect all of your favorite signature moves featured in all its glory. 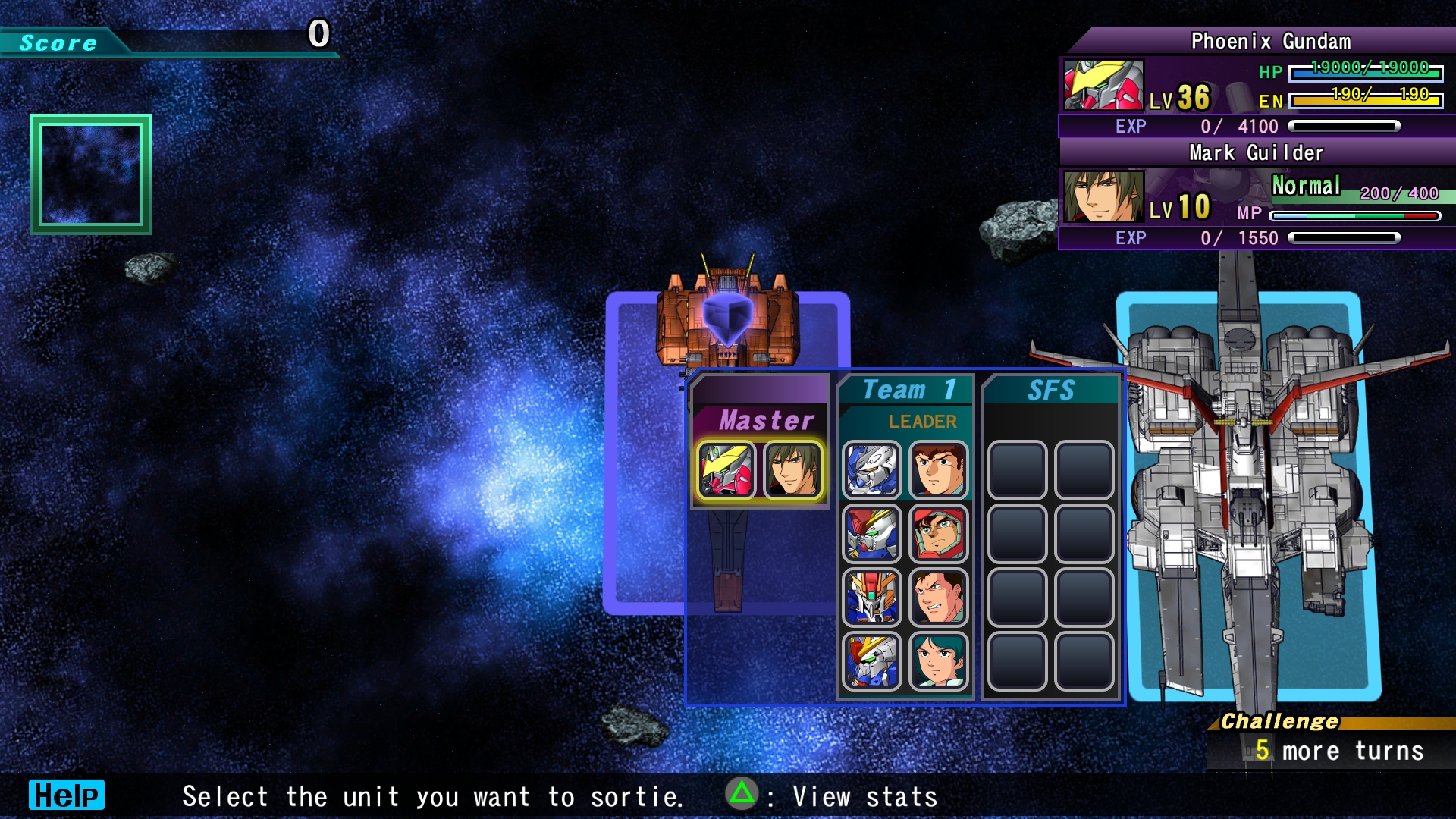 The strategy here involves proper management and positioning of your Mobile Suits that, when done right, can lead to devastating team-ups from other units, effectively turning the tide of the battle. 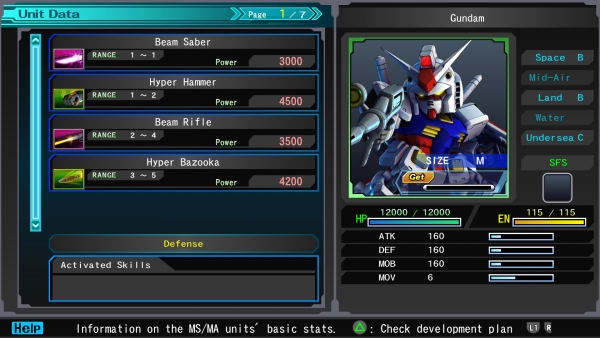 A great chunk of the fun in this game is that in-between missions you can modify and upgrade your units, pilot and crew to make them stronger.

Speaking of, these Mobile Suits rely primarily on (EN) resource to perform any kind of attack to an enemy. You have to pay close attention to this meter because it can render your unit useless if not refueled back to your ship. Additionally, refueling at a ship also regenerates a unit’s health. 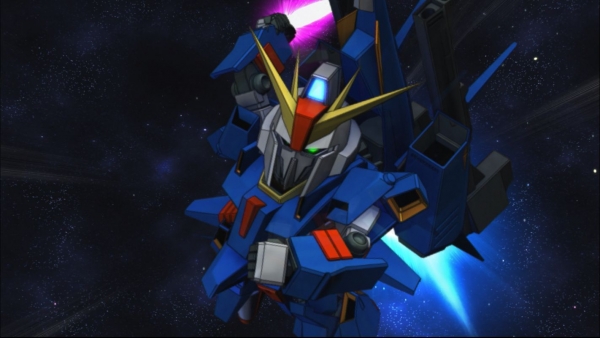 Perhaps the only small nitpick I have about this game is the graphics, which on the PlayStation 4, can look a bit outdated. Though the game is still pleasing to the eyes both in grid mode and in cut-scenes, I personally felt that they could do a bit more with the latest hardware. It’s good to know though, that the game is cross-compatible with its handheld brother the PS Vita, to where I think these kinds of games really belongs.

Overall, the game is a worthy addition to any gamer or fan of the franchise. There is somehow little innovation to be found in these types of games. But why fix if it ain’t broke right?