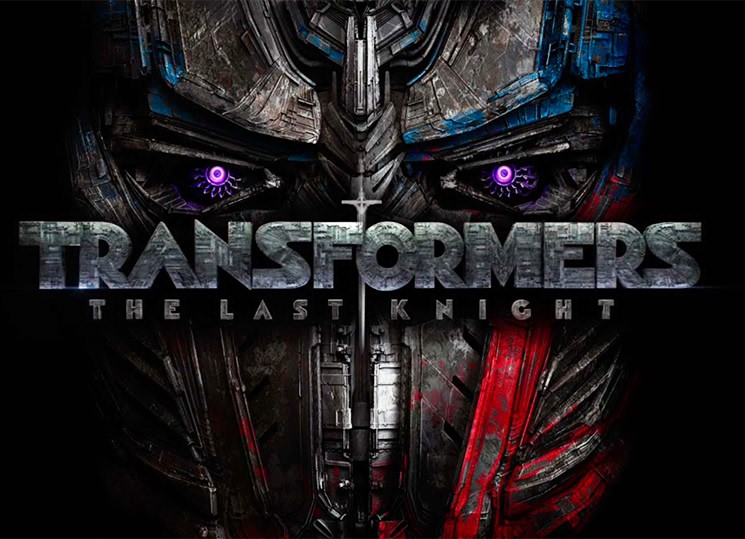 The ‘Transformers’ are back!

The movie “More-Than-Meets-The-Eye-Robots-In-Disguise” live-action feature franchise that nobody wanted (even RottenTomatoes agrees) has released their newest trailer for the 5th installment, “Transformers: The Last Knight”.

Check out the 2:25 minute trailer narrated by Sir Anthony Hopkins.

(Spoiler alert) Watch ’till the very end of the trailer, you’ll be able to see teaser fight between two surprising opponents.

So what do you think about this new sequel? Will this save the film franchise? Share your thoughts via the comment section.

- Advertisement -
Previous article
This Just In! Final Fantasy XV Roadmap in Detail: What Can We Expect in the Future
Next article
Disney’s DuckTales Reboots in Summer 2017! Check Out the New Art and Teaser!